Not all weapons against the robots are weapons of war some are toys that have been rather useful. Note this is a joke pack.

Source: NA, is a large slingshot crossbow that fires water balloons at a short range.

Info: water normally doesn’t effect the robots, they have been seen walking around in the rain quite easily. but recently it was found that water is extremely useful against ticks and seekers as ticks are not completely waterproof and seakers well putting out their jets knocks them out.

Funciton: a single shot “no ammo” short ranged weapon lobs rubber balloons filled with water, these fry ticks and cause seekers to fall out of the sky. Doesn’t kill either of them but does knock them out and prevent future attacks. One wiht the tick collection perk can collect ticks disabled in this way. 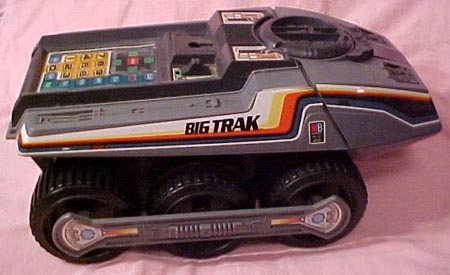 Function: a deploy item that makes noise and rolls around like a mobile boombox or lure, unlike those two it is remote controlled meaning once you place it you swap to its view and have the ability to activate its lure. While controlling it you can turn on or off the lure, you can also exit control at any time it has a battery life of 5 minutes, and you can re collect it if it isn’t destroyed. Can also be used for scouting.

info: A toy raygun that fire balls of fire, normally this thing wouldn’t be used by anyone. IT would be avoided at all cost, but who is to argue with a short range fireball that can light robots on fire with ease.

note: does almost no damage but does light things on fire, costs plastics and flammable tings to make its ammo.

function: Stealth grenade type weapon, when thrown does heavy damage to lightly armored robots if they are calm. doesn’t make sense mechanicly but this whole suggestion is a joke.