Hello
i have a problem with a 6* experimental pump action shotgun, specifically with bullets that explode without delay / distance, i. instantly barely fired. There are no problems with other ammunition.
I have not found whether such a problem has already been described. I play on a PC. 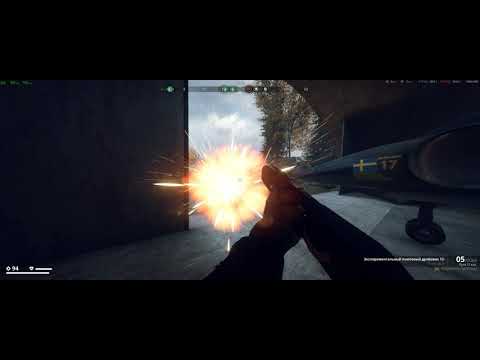 You are using slugs my friend. They are worth less.

The only thing the Experimental 12G is useful for is stunning with birdshot rounds. You can kill with it with practice, but your damage proximity for slugs is no more than 2 meters away to register.

You are using slugs. With the exp shotgun the devs thought they make the opposit range of the regular ammo. Slugs has only about 1 meter range now. It is intended even though i think it is pretty bad. I really hope they change it soon.
Use birt shots. They have the greatest range with this gun.

Yes thank you. There are no such problems using the same bullets 3 * -4 * -5 *. This is an elementary bug.
When using shats, the weapon works great. 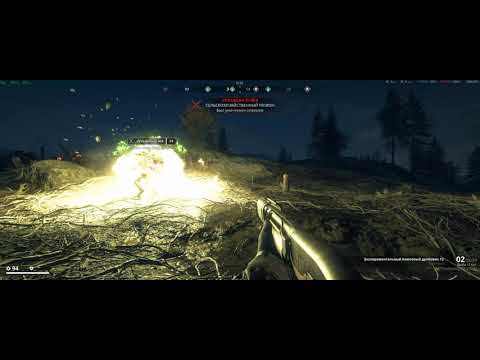 Yes its only the effect of the experimental one (6*)

For 6* 12G shotty, it is intended that different ammo has different range. Latter was also confirmed by the devs, in one of the dev streams, at 00:17:49,
link: Twitch

A lot of players like to use birdshot for extended range but that produces more, lesser damage flechettes than buckshot. I’ve found good use for buckshot, especially when firing at harv at close range since individual flechettes of buckshot deal more damage than when using birdshot and still damage several harv components at once.

exp. shotgun was intented to be melee weapon before we got melee sticks proper.

A very strange look, the slug is the most powerful and farthest shooting shot, and in the game almost the opposite.