The Khadas Vim3 is a computer with a powerful neural processor for AI and deep learning. Almost five times more powerful than the NPU in Apple’s new M1 chip in fact, and they were made to run in clusters for truly crazy numbers.

Sooo the last thing you’d wanna see in the system information on a dedicated deep learning operating system is probably Skynet…or this: 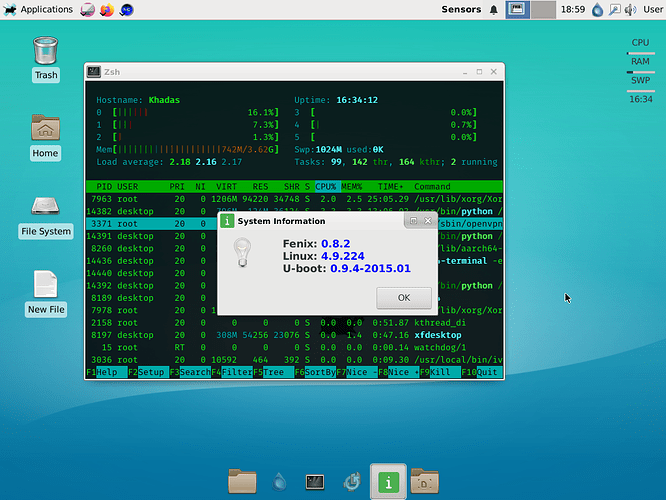 GNU/Linux (depicted) makes up a group of open source Unix-like operating systems. Meanwhile FNIX (according to GZ’s lore) is based on DNIX, a real-life variant of proprietary Unix that the Swedish military used. Coincidence? I think not! Get out your tinfoil hats, boys and girls!