Finding dead harvesters, tanks and even a reaper

Last week or a bit more it has started to appear dead machines for me both in SP and when hosting Co-Op.
Like the titel say, harvesters and tanks and even a downed reaper. All with the loot still there and the harvester and reaper has it escort patrolling around them.
So far it have happen in Farmland and Forest and North coast regions.

Screenshot or short clip seems useless showing just a dead machine… Or maybe not, they aren’t damaged in any way. Will give it a go tonight.

I myself have found a dead tank in the woods close to the FOA facility in North Coast the other day.

So I can confirm this. Have yet to find another destroyed machine though.

Didn’t see any fallen machine yesterday after the new update.

But just before I was gonna close down for tonight up in N/W Farmlands I found one dead tank again.
Unharmed, just fresh spawned with loot just laying there.

Sry, for the image quality. Was full of harvesters and hunters on the field.
And yes, they did kill me after last screenshot 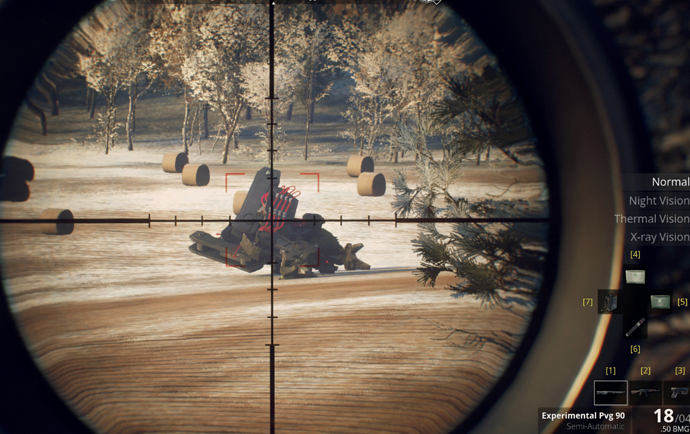 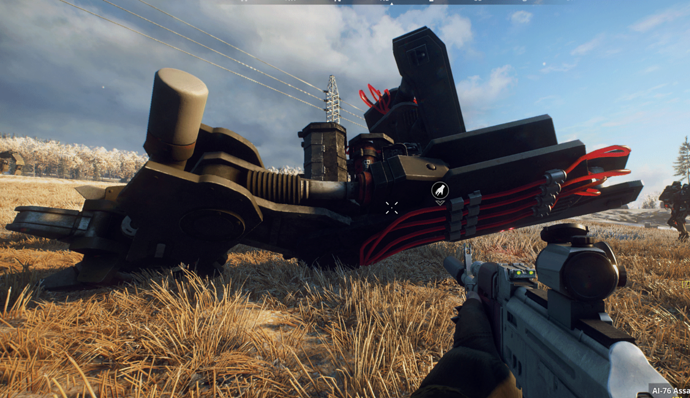 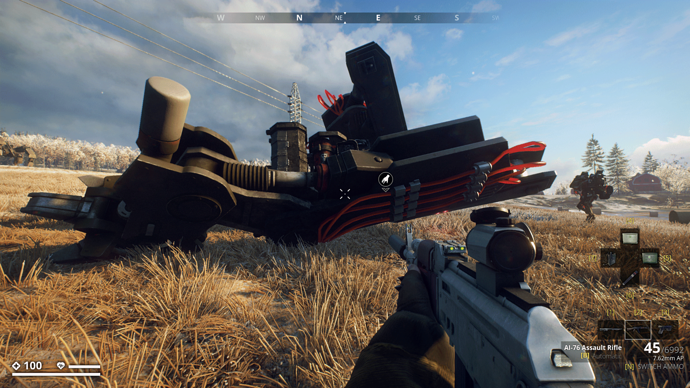 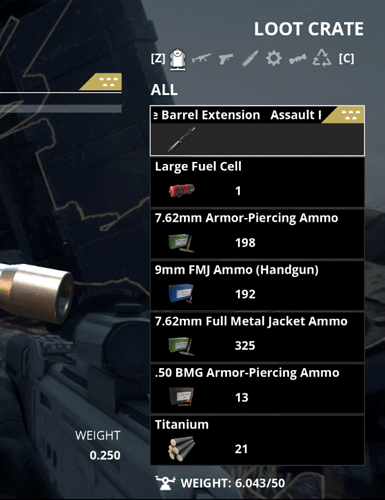 Thank you very much for reporting this information. If at all possible, could somebody share with us reproduction steps on what’s causing this to happen?

We found two tanks yesterday. But it was two we killed earlier. The first one we found was one of two we killed on the same place. The weird thing is that one corpse was left standing when we came back to the area. The other had been cleaned away. We could loot it again but it was empty.

The second corpse was we found was close to the first. It was from another battle. We could loot it again and no loot for two of three players. The one that found loot hadn’t looted it before. All runners and hunters from the same battle had been cleaned away.

Both was in the area of the windmills or just north of it.

Just look around for dead harvester and tanks that neither smoke or burn.
Nowadays I can even spot them with a scope in the distance.

Sometimes I’ve found the first in 2-3 minutes, sometimes none and worst sessions 3 or 4.
Think the chances are higher in the areas I mention earlier that spawns more of harvesters and tanks.
But strange enough I never found a dead one i South coast region even when I spent a lot of time there all over the region.

Are these ones that you already killed, as Terrorrobot mentioned?

Noticed that sometimes dead body of fallen machine pops back to ground surface after falling trough ground. It is lootable as if player has killed it.

Last week or a bit more it has started to appear dead machines for me both in SP and when hosting Co-Op.

Was there notifications any point that player has killed rival, and later you find these bodies?

Not killed by me, or my friend when we done Co-Op.
They spawn dead, that’s my theory about them.

What Terrorrobot mention I also experienced but only in Co-Op.
We think it’s desync when we are to far apart. One of use does the kill and moves away and some moments later when the other(s) arrive it may stand. Even respawn but dies instant on first bullet and in that case also lootable again for all.

Think I only seen a notification like that 3-4 times from latest 2020 patch and 2 or 3 was in South coast when I /We where somewhere els and once from Forest region.
I may have found 20-ish just laying so far and once even a Reaper without any notification in same session. Not even sure if they are rivals, loot is so scattered around nowadays.

Once we fast traveled down to South coast after that notification saying a machine got killed by a player and even found it, a harvester with rival loot because I got a schematic from it.
That one we guess had fallen from high cliffs above laying in the water’s edge just on that underwater edge that make you fall forever and drown. This was somewhere on southside of south coast near one of the forts. But I believe that may have to do with how machines is programmed to move and where. Seen plain hunters walking out in the water’s edge in Källby(?) in that bay in South coast and die from shortcuts or falling over that underwater edge. Where they before used to run around they bay in town streets to get you.

I’m still looking to find one more while recording it. So far I found another bug that I have to report where living hunters just disappear while the fight is ongoing.

So far I found another bug that I have to report where living hunters just disappear while the fight is ongoing.

I have video of this, and done bug report from it also. In GZ Discord, could be good also to post it to bug reports.

I just found a dead Apocalypse Tank at Himfjall Island near FOA 4.
I thought it was only on pc and already patched up.

I did not kill this tank earlier, in fact i haven´t been there in months due to the center of Himfjall island crashing the game continuously.