I found two issues with the flashlight:

About the light itself… 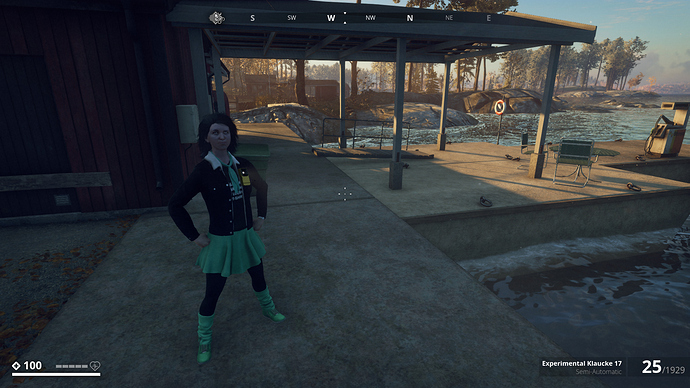 And to illustrate the FOV issue:
Minimum: 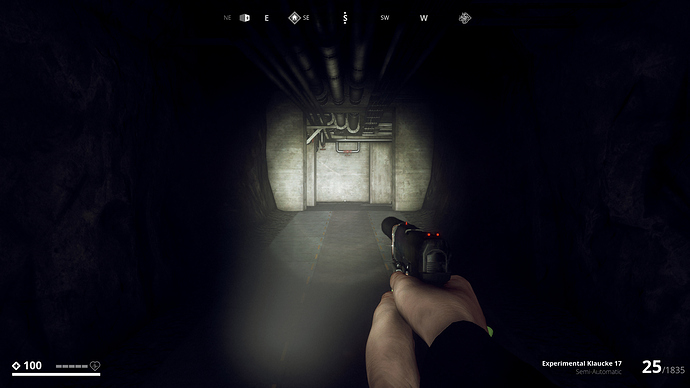 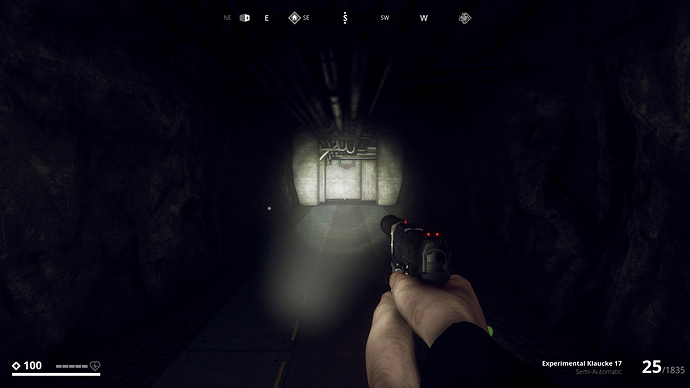 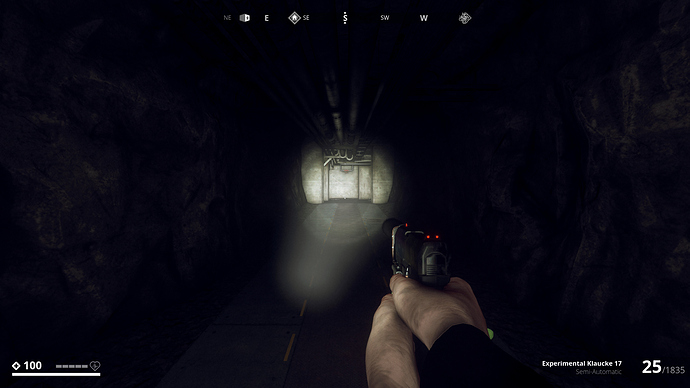