For the XBOX Family 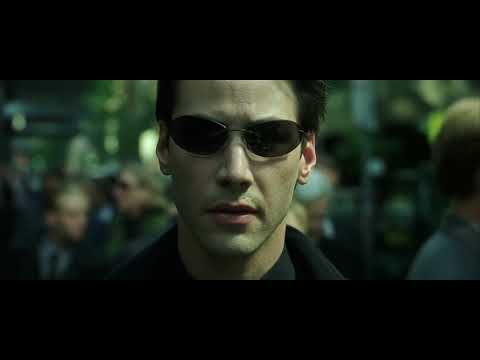 Although the longer wait is sad news for xbox players, always remember it is just one of many games you can play.

So you hang in there. What I am afraid of is, that the new feature is going to bring new things that can go wrong. Let hope that not going to be the case.

btw, I have to like this later, since I spend them all.

While waiting the update and learning that it was pushed further down the road isn’t nice, there are improvements regarding past updates, IF Resistance update drops for Xbox in late Aug '21 or early Sept '21.

So far, the worst/longest wait has been for PS4 players and FNIX Rising.

If i were a console player and when taking into consideration the past experience with GZ updates, i’d be buying a PC.

(No hard feelings to any of the console players.) 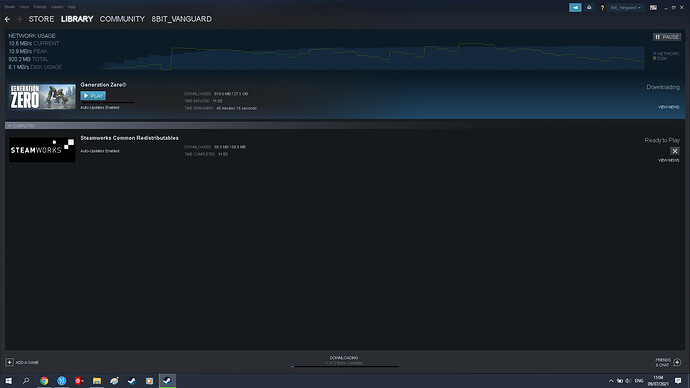 Welcome to the PC players club!

(Though, i get that it’s bad when your hand was forced by postponed update.)

It’s even more bad, because he is on this PC a 8bit Vanguard.