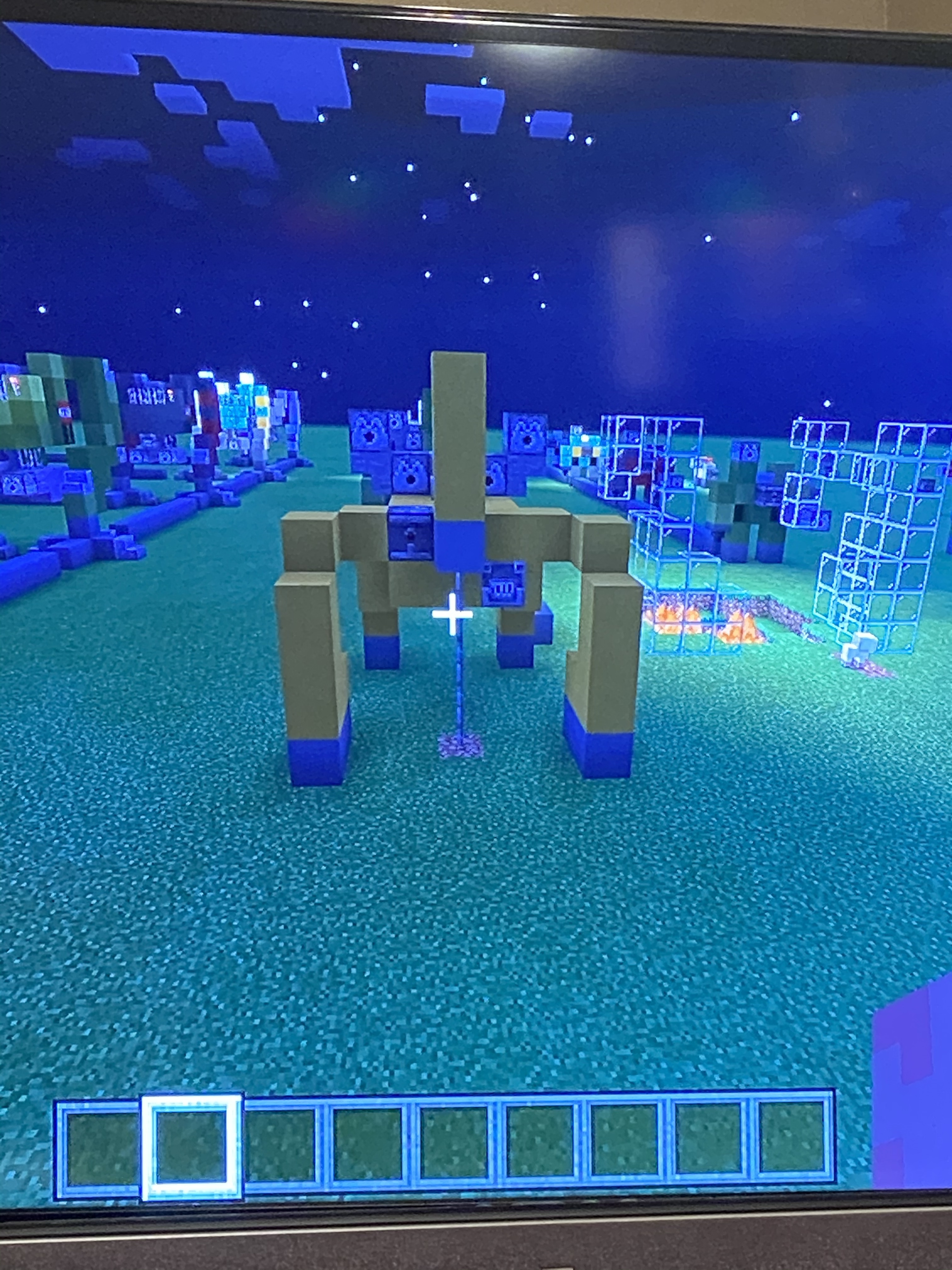 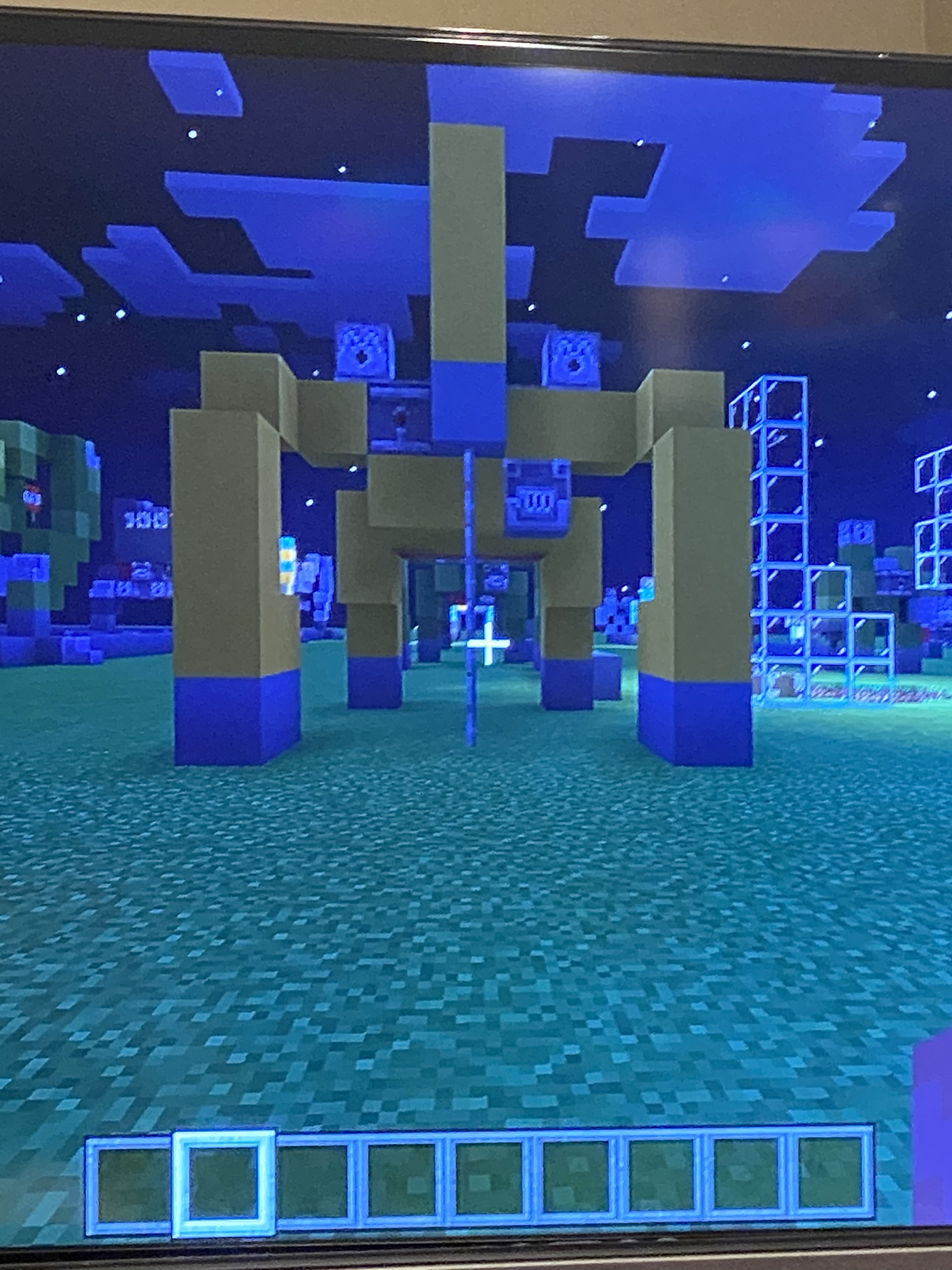 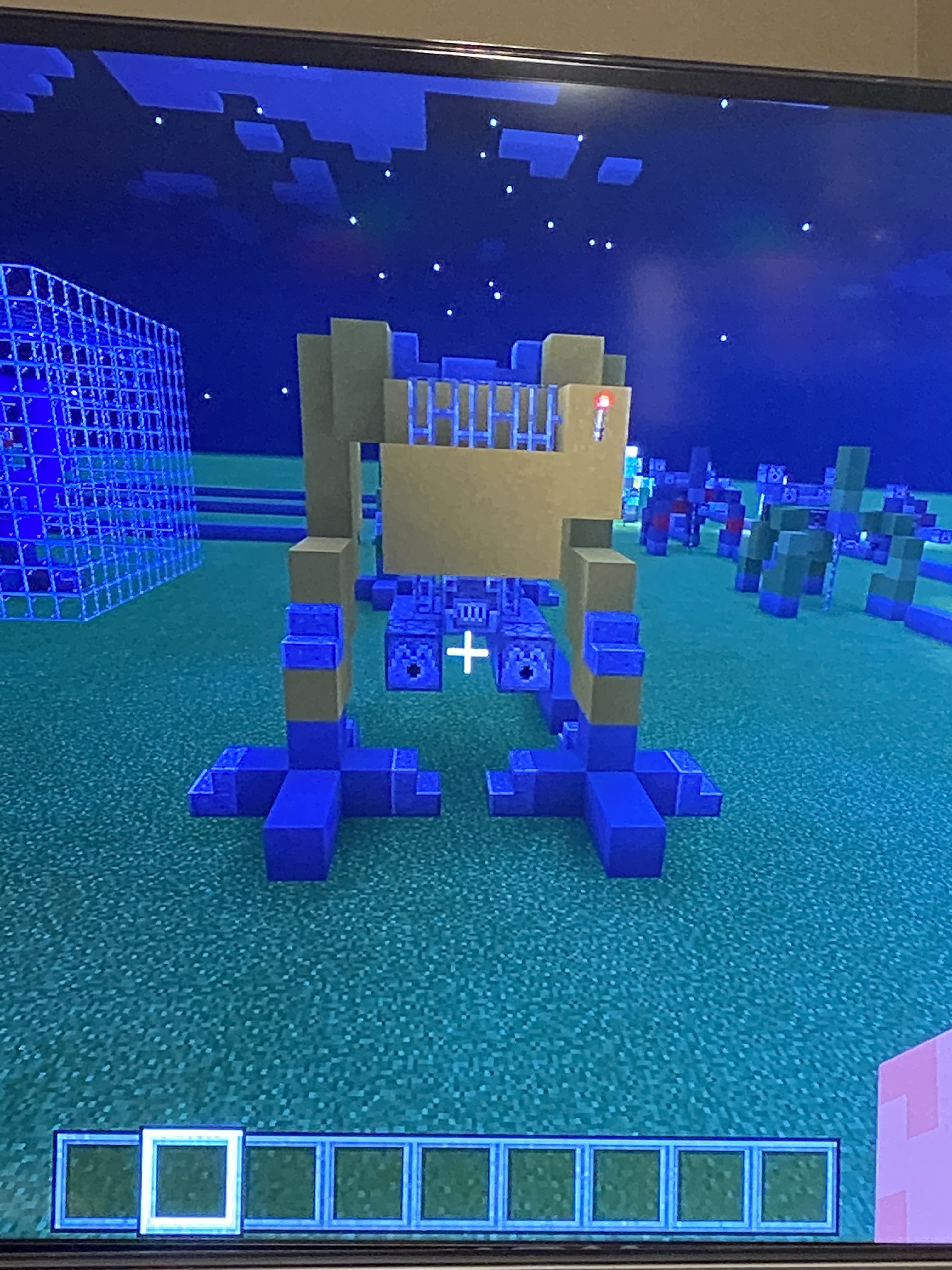 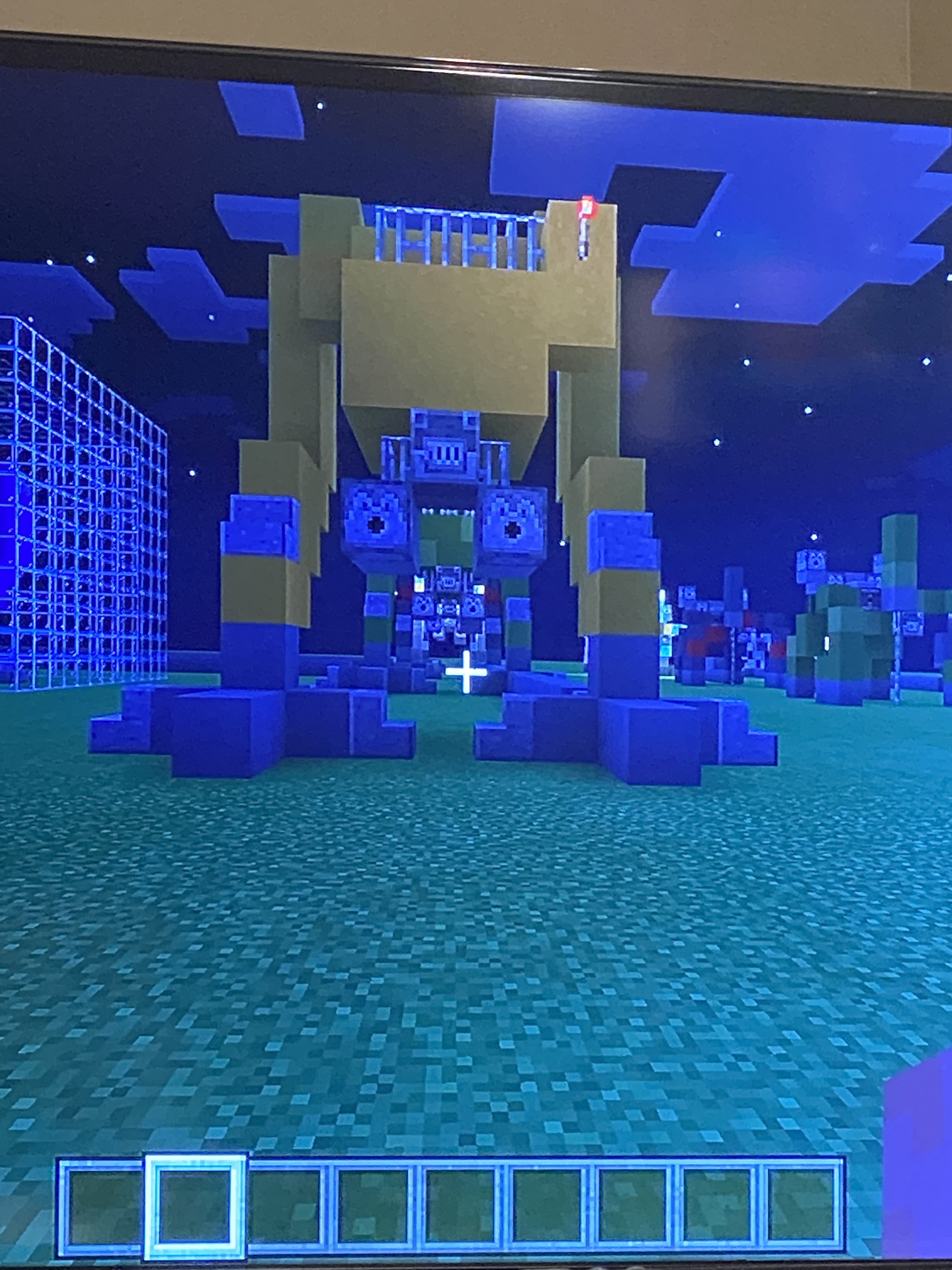 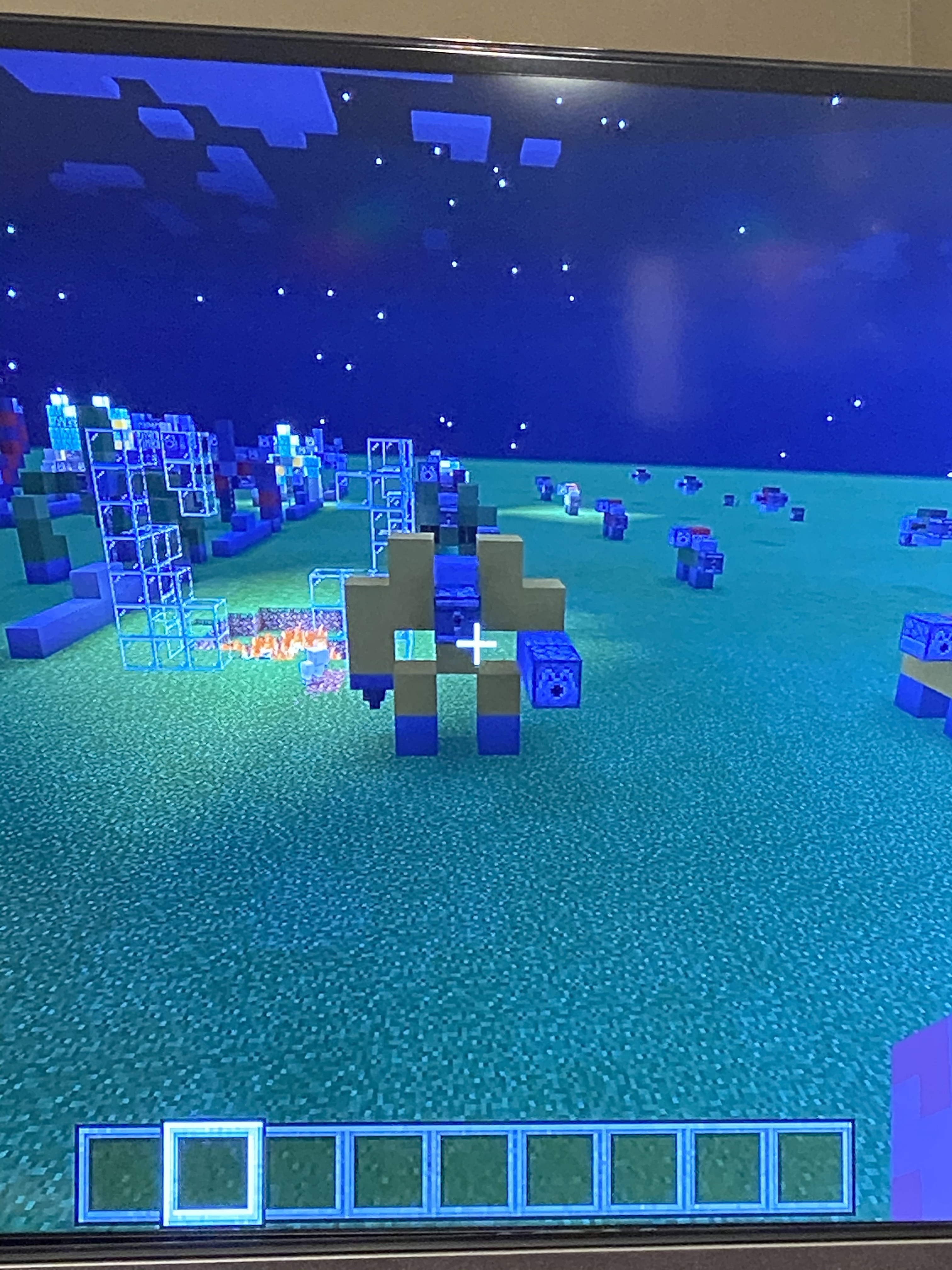 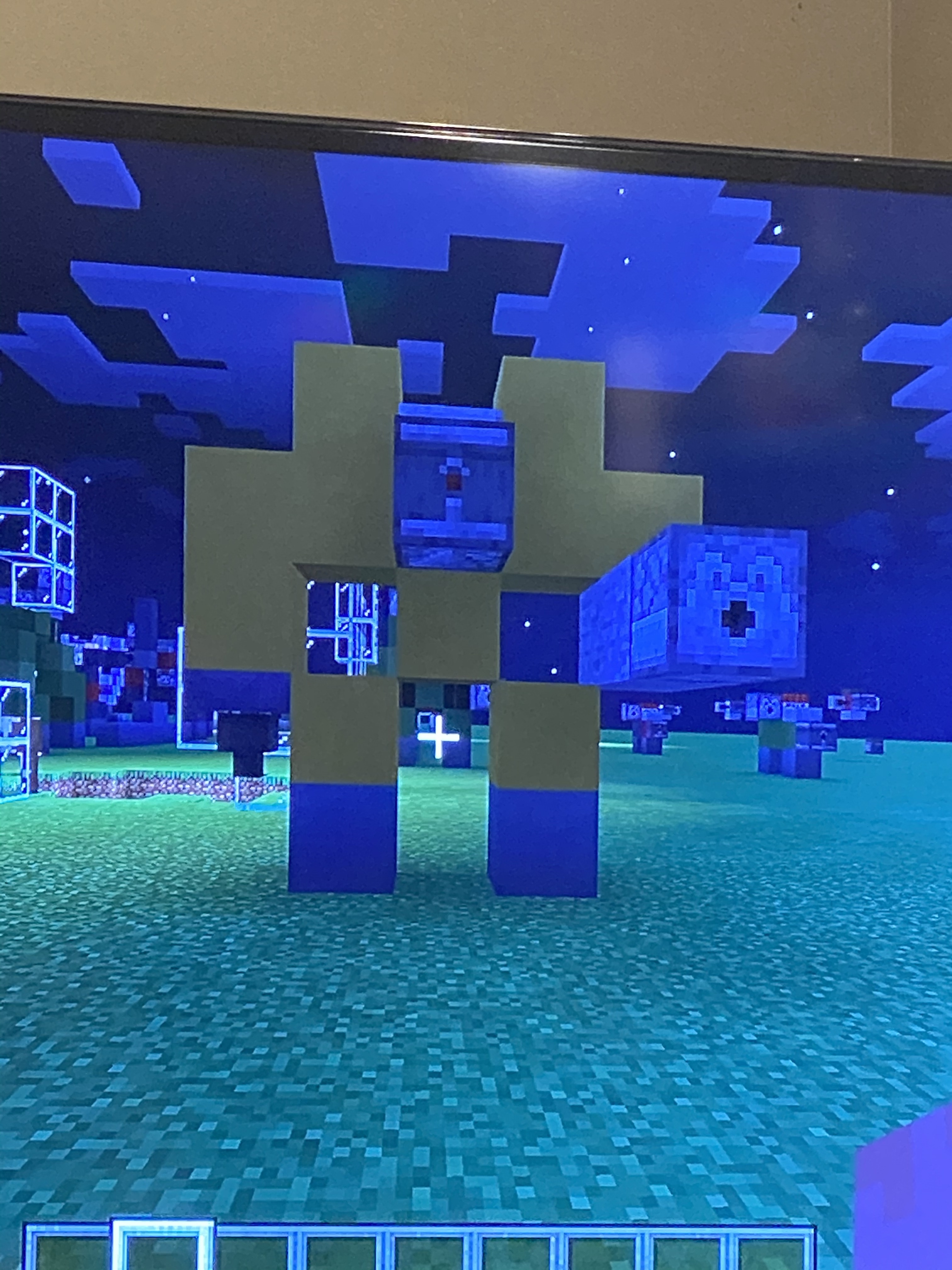 Merged. One single thread is quite enough.

Wow, that really looks amazing guys! I also tried to create a tank, however it didn’t end up well. And after that i had the same issue, the server had some issues and got shut down. But your tank, man, it looks incredible, it is like a monster, an octopus. It is really nice and too big in my opinion. In general minecraft is a great game for the development of the creative side. However this game was so annoying back in the day due tot the laggy servers. There wasn’t any kind of a server hosting service like ggservers so it was much harder to mentain the servers. 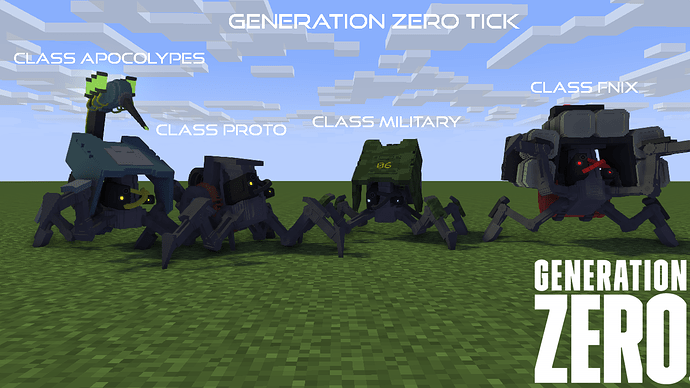 Tried to make Ostertorn at one point, I gave up after a while though because the scale would just be so massive

This is so funny. I love it

Cool building:) I hope it was fun to build it. Maybe you would like to build something together? I would be grateful if you could spend some time with me and teach me more about Minecraft. We could choose one of the servers from the minecraft server list and have fun together. This is the best way to enjoy the game and learn something new. We could create a chat in Discord and communicate there. We could also play Minecraft and any game that you like. This is not a problem. I’m just looking for a person to talk to in lonely evenings. Any feedback is appreciated.