Attention, if there are answers here, the whole thread will become a **spoiler **

Hi there, I have finished the main quest story but my understanding of it it still incomplete. All the answers are given in a fragmentary way inside the quests notes and voice recordings. Has anybody summarized them in a explicit text?

Okay so, major spoilers here. This is the story as I’ve understood it from playing through the story two times.

That’s my take on the story, anyway.

Wow, great thanks for that! I have discovered myself some bits of the story, but now everything comes linked together. And the story itself is well constructed. Bravo Avalanche ! The guy (or woman) who wrote it knows his (her) job.

@Xezr Do you (or anyone else) have a take on what happened to all the civilians? Maybe the answers were there, and I didn’t pay enough attention, but I’m wondering. I had the impression that this event unfolded too fast, and judging by the early missions the evacuation was very chaotic and confusing, and some even refused to evacuate. There are also no bodies of “innocents” lying around, even though it seems the machines blindly attack anything human.
Were the civilians all captured and locked away for some purpose? There was surveillance footage of several bodies, lying in a lab or some kind of morgue in the FNIX mainframe room.
Or were they all simply killed, and the bodies were left out for the sake of a younger audience?

The story seems to indicate that most of the civilians were evacuated off the island, but some were killed by the Machines or dragged off for some unknown purpose.

There are no living or dead land animals either. So maybe they are all recycled for biofuel.

Honestly before I finished the story I thought the Russians would just swoop in and invade the country, as the Russians tended to do that. 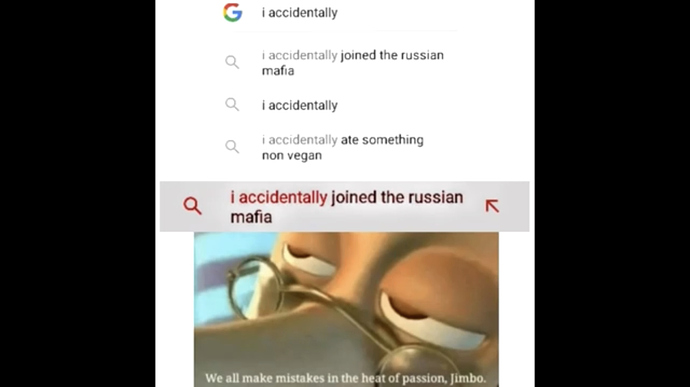