So Lucid made a video about where the gz map could be and Burgerplayer posted a picture on GZ discord with the map photoshoped in sweden. So I tried to scale to almost 1:1.

well, considering the mainland shoreline and its shape, there arent that many locations that match…
Its DEFINITELY the east-coast, and ive identified 3 potential “zones”:

The first location (south) does not have any islands worth mentioning, but the second two (mid&north) have a decent number of islands around the locations of “our” islands.

But we should really try to remember one specific fact; the dev team has really made an effort to NOT use any real names, glauke = glock for instance.
And have a look at those downed fighter jets, their in-game name is vråken, witch is closest to the actual plane name “Draken”, but thats a delta-winged fighter while vråken has canards (frontmost wing controlls pitch only) and therefore represents ether a viggen or a gripen (J37 or J39) but none of these match the rounded and enlarged air intakes nor the height of the canard (below the main wing, the canards on both J37 & j39 are positioned higher than the main wing), just to mention a few differences…

And even tho some GZ location names are similar to real locations (taking the in-game name conversions into account), (vråkudden is probably drakudden) they are not where they should be geographically (drakudden is inland, outside stockholm while vråkudden is on the Alpine Unrest island).

In other words; they have used their artistic freedom and created their own universe, with similarities with the real one, but never the less; a fabricated reality/map.

Very good points well made. Do you make content videos at all, I like the detail and specifics you have gone into. @liggisten

Hahaha nah @AliasDJA, no videos or similar… That was just my brain pooping out some nuggets its been chewing on for a while without my consent…

But im glad at least someone appreciates such “wasted processing cycles”

Hello there, you make good points there. I would just like to clarify that I know the gz map doens’t actually exist in Sweden. I’ve just gone after other Lucid and Burgerplayers thoughts on where it could be if it was real, and I tried to scale it.

The shape of the main land edges on the GZ map are roughly the same as real Sweden. However irl it’s more or less just a bunch of small island not a big field like on the gz map. As to why I placed near Stockholm is because there is a town irl called Västervik, and in gz there’s a town called Östervik.

I have been considering that the GZ universe MAY be a extremely compressed “sweden”, that they tried to represent the motherland in all its glory, but within a limited space.

There are a number of examples, one that is too obvious to be a fluke is the Älvaret plains, around the 3 windmills in the far north-east corner of the map.

The real life location is called Alvaret and is located on Öland, the second largest island of sweden.
Here´s a image search link, just to show how similar those two locations are:
https://duckduckgo.com/?t=ffab&q=öland+alvaret&iax=images&ia=images

If i were to develop a game thats supposed to take place in sweden i would go bananas trying to shove as much of this beautiful country as i possibly could into it.
However, one does NOT need to create a exact representation of a real place in order to convey its beauty and splendour.
Take the woodlands as an example, dense pine forests are the signum of “my” part of Sweden and i feel like home in any of them, even though i never actually found topography that matches the game, its still close enough for me to appreciate it.

The only thing im reheeeally missing is the fauna, woodland hares, deer and moose roaming around the countryside.
Its borderline magic to watch those graceful animals in their natural habitat…

There are a number of other locations that i think i recognize, but its likely that its just my brain playing tricks on me…

If I’ve got the time I could take and send some, what kinda pics of Sweden would you like? 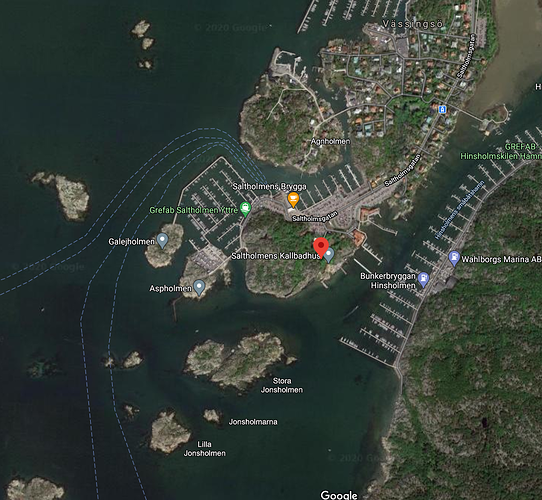 And here is the starting Area Yttervik 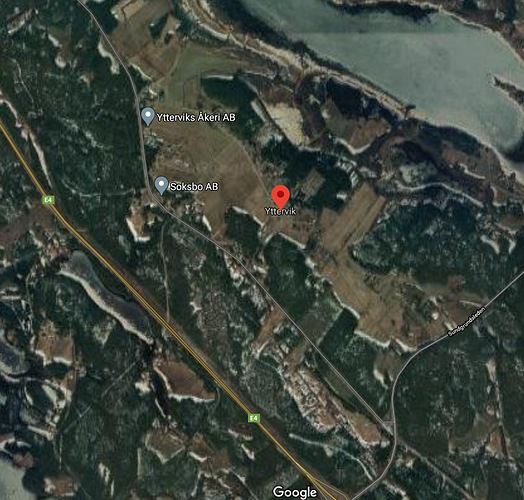 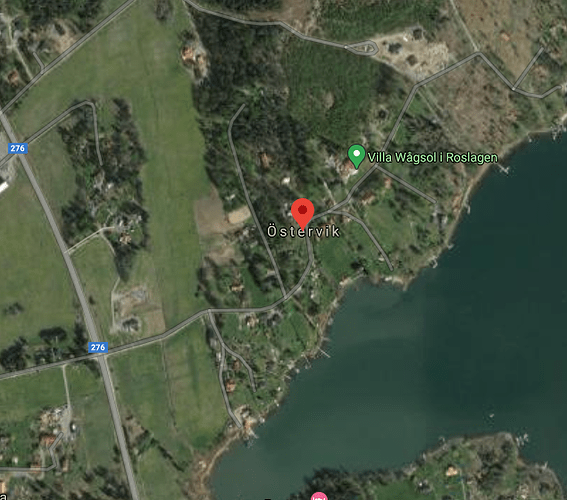 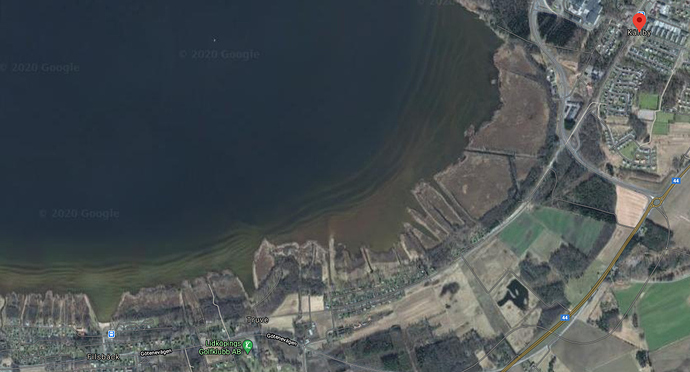 Just a small correction.
Indeed it´s not a Draken, they have wings too much different from the used model.
I´s a Saab J37, J39 were very rare between 1988 and 1990 (First flight was around 87 or 88).
They are everywhere in the game so it´s definitely a J37, maybe with small differences because of copyrights purposes or something, in the end this is not Ace Combat

The differences are subtle, it took me some time to notice them, like the canard height in relation to the main wing, but its definitely the inspiration.

Yeah I’ll second that - I’d love to see some authentic Swedish source material that was used to inspire the game.

I havent a faintest idea where exactly they got their reference material, but for anything military (currently in use, no “oldies”), i use SoldF, its a web-based soldiers manual pretty much…

103 B: Rolls-Royce K60 diesel, 240 hp (179 kW) and Caterpillar 553 gas turbine, 490 hp (365 kW) The Stridsvagn 103 (Strv 103), [Note 1] also known as the S-Tank,[Note 2] is a Swedish post-World War II main battle tank, designed and manufactured in Sweden. It was developed in the 1950s and was the first main battle tank to use a turbine engine and the only mass-produced tank since World War II to dispense with a turret. It has an unconventional design with a unique gun laying process: it is tur...


And in case you care to find out why the Strv 103 didnt have a chance against the robot army, here´s a tactical and technical analysis, from a military point of view (pretty much why it “sucked”). …You can use some translate services (like google translate) to translate the whole website, in case you cant read Swedish…

Yup, first day i saw one i went to investigate because i remembered watching a documentary about it, that´s why they got Leopards after.
But they had(and have) other armored vehicles, they´re just not available on the game…

Good one with the Gas mask, something that is not realistic in the game, a Gas mask works better in real life than on this game where you die under 2 minutes

Outside Luleå( East coast, as far north as you can get)

I was googling these places and found a freaking Harvester,… really Sweden?!

I have this theory that I posted a year ago about a plausible place where the islands could be.
It was when I noticed the heraldic emblem on the fire stations.
Ångermanland’s Coast