How to not die in generation zero

This is a list of locations that are kinda safe 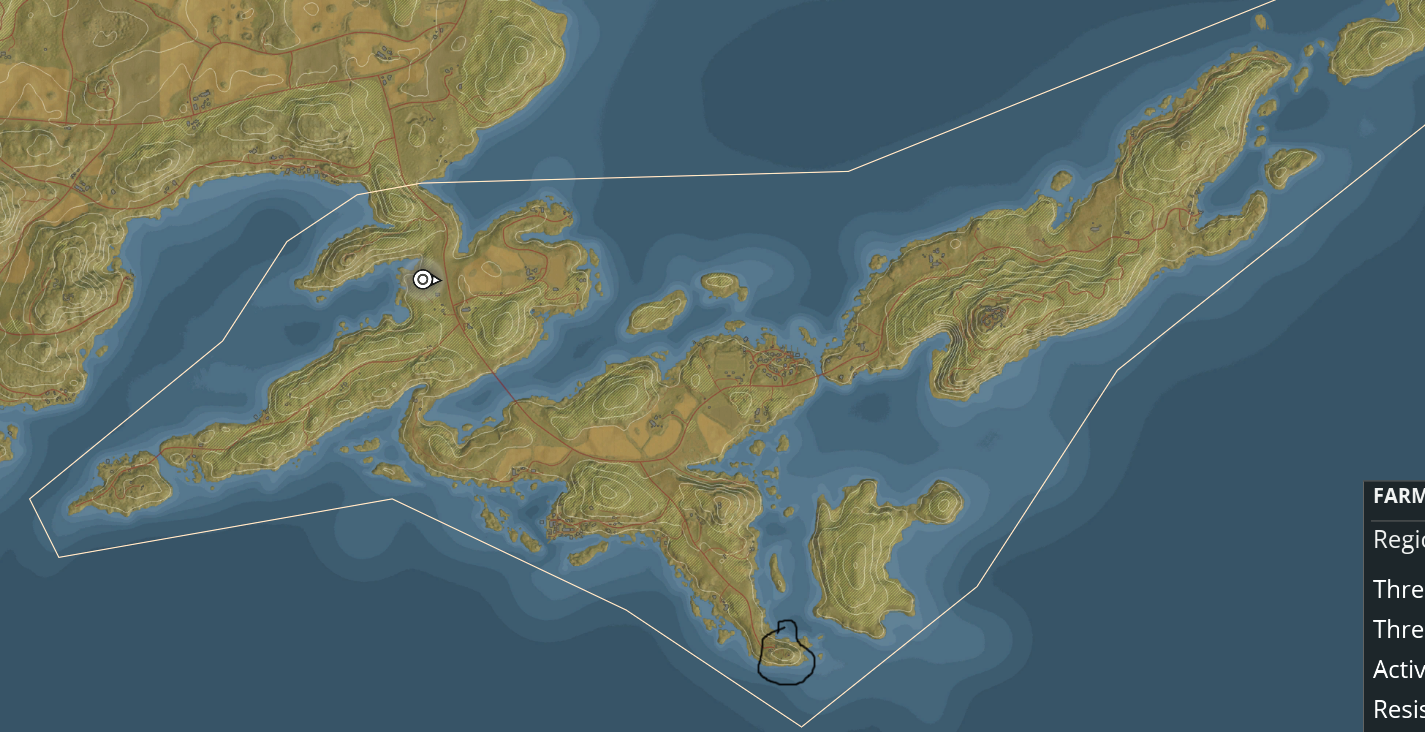 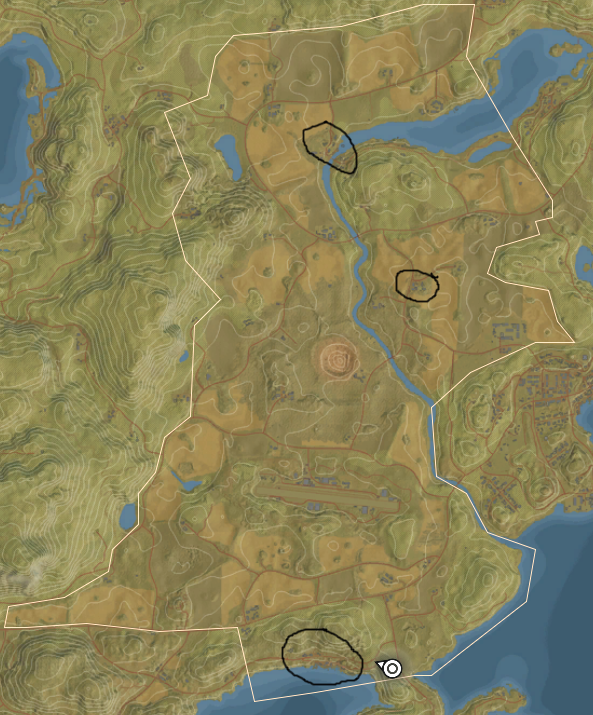 Farmlands is less safe and the bottom location is the safest, so if your closer to there you should go there, no robots pretty much ever. It’s a destroyed town but there is one house standing with food and stuff. 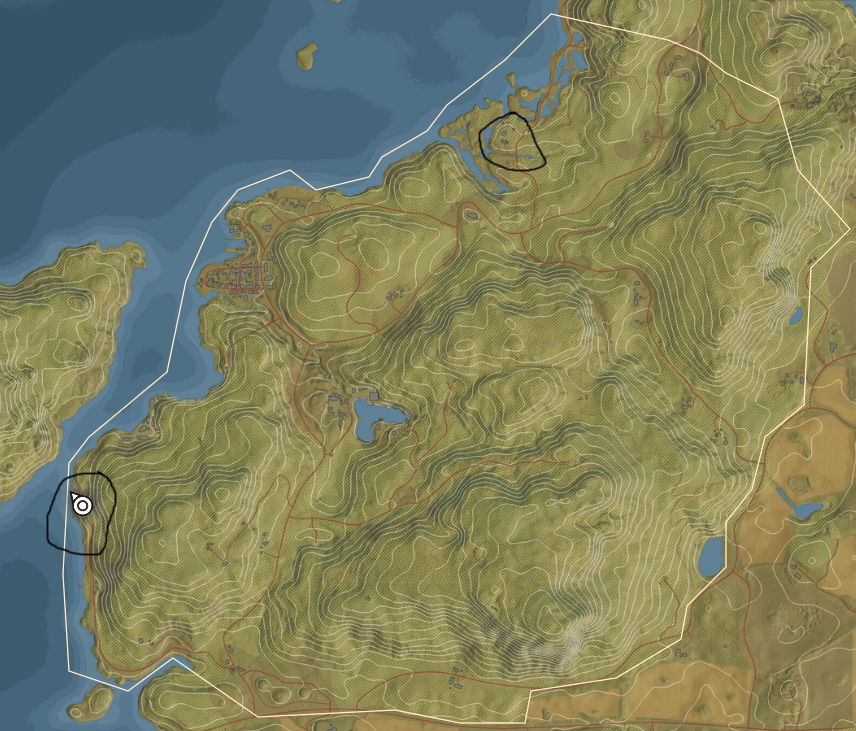 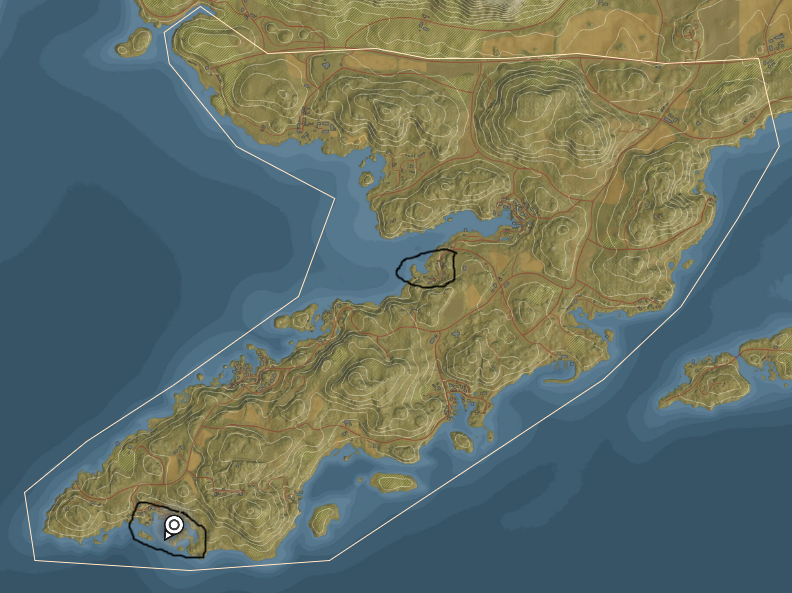 South coast is a pretty unsafe region but it has a few towns that arent super full of robots. Both towns will sometimes have some small machines come through but just hide for a while and youll be fine. 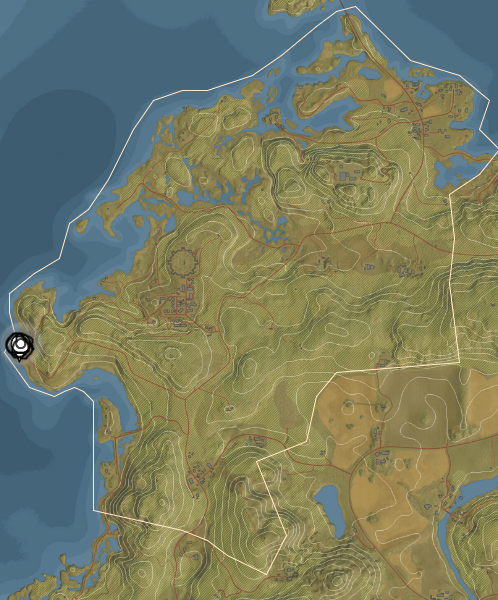 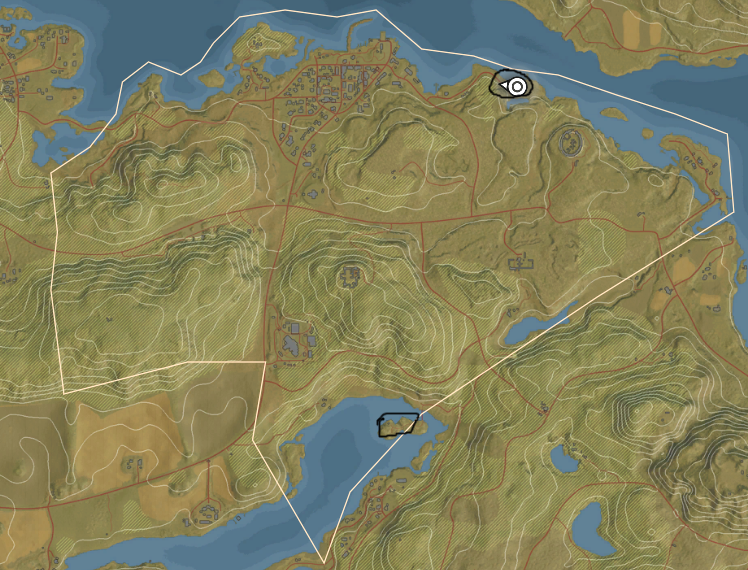 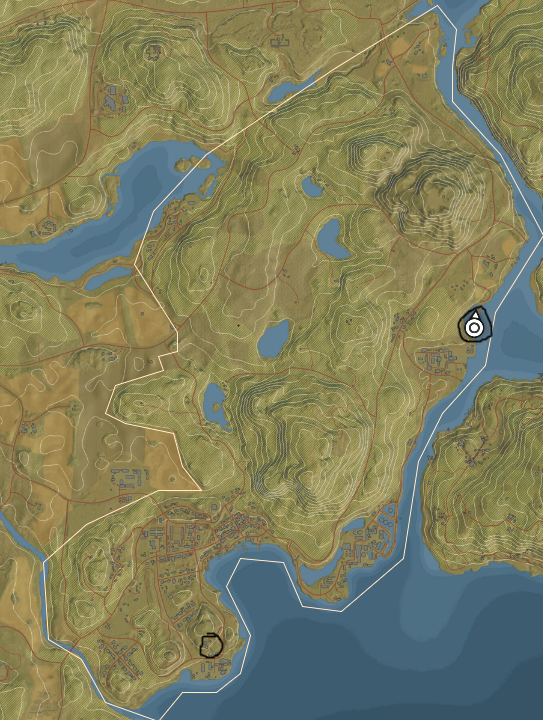 The forest is mostly unsafe but theres two spots that are alright. The bottom one is a few houses near a large industrial area, there are machines but if your quiet and stay down youll be fine. The top one is on a small island where there are no machines but dont make too much sound because they can still shoot across the river. 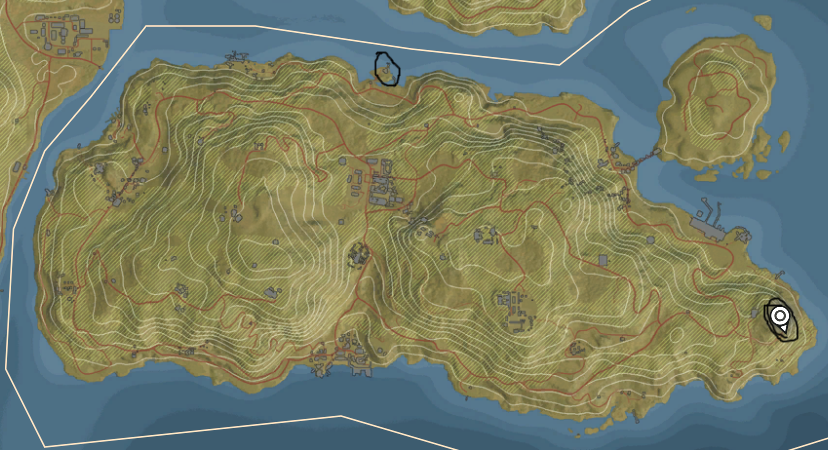 so the best place to live out of them all is probably the lighthouse in the archipelago plenty of food and no robots. 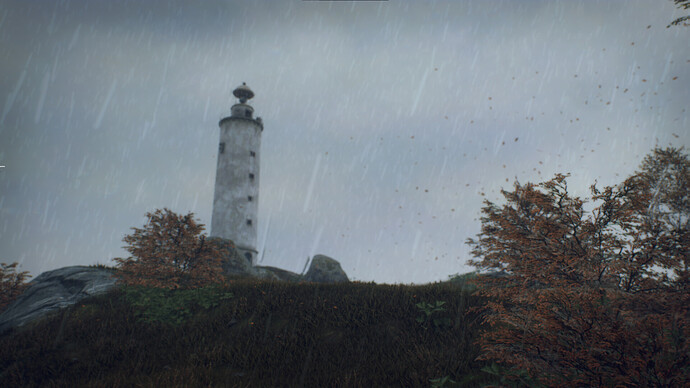 Ok cool now when you teleport to a universe where genz is real you know how to survive.