Is generation zero going to be on xbox series z

So if Or when i het a xbox series x would i be able to transfer The game to a usb and then to xbox series x and play on that? Or would i have to reinstall it? Note i have the Digital copy

Copy/paste the game from one console to another (or from one PC to another) doesn’t make the needed changes in the target system’s registry and the game either doesn’t work at all or works partly.

With that, always re-install programs on another system. And for your case, you should be able to re-download the game from Xbox Store and install it (same as i can download my games from Steam, regardless on which PC i use to log-in to my Steam account).

I run most of my XB1X games (GZ included) from a fast external USB3 HDD already. MS have said that when both the Series X & S launch in a few weeks time you can simply plug in an external drive with your games on and it will just work.

The Xbox also has a network transfer option, so you can transfer games between your new Series X and your existing Xbox when it launches by having them both on the same network. (I’d recommend wired rather than wireless)

Either of these options will be quicker than redownloading the games and reinstalling. Even if you have a disc version of GZ it’ll barely install anything from disc due to the amount of updates the game has had since launch. It’ll just act as a key to prove you own it and then download the game anyway.

Unfortunately this isn’t the case where the Xbox is concerned. You can simply copy the games to an external drive, plug it in to another console and play. The only requirement is that the account that owns the games is signed in to play.

This is true of the new Xbox also. Any games you have, you can simply put on an external drive, plug it in to a new Xbox and you’re good to go.

Excerpt from the linked article;

“During the latest episode of Inside Xbox, Partner Director of Program Management Jason Ronald stated that playing old games on the Xbox Series X is as easy as plugging in your external hard drive. If you have a hard drive filled with Xbox One games, all of the games on the drive will immediately be available to play on the Xbox Series X as soon as it’s plugged in. Whether you already have most of your Xbox games stored on an external hard drive, or you want to start moving them over to an external drive now in preparation for this holiday season, you could potentially have a massive library of games at your fingertips on the Xbox Series X launch day.” 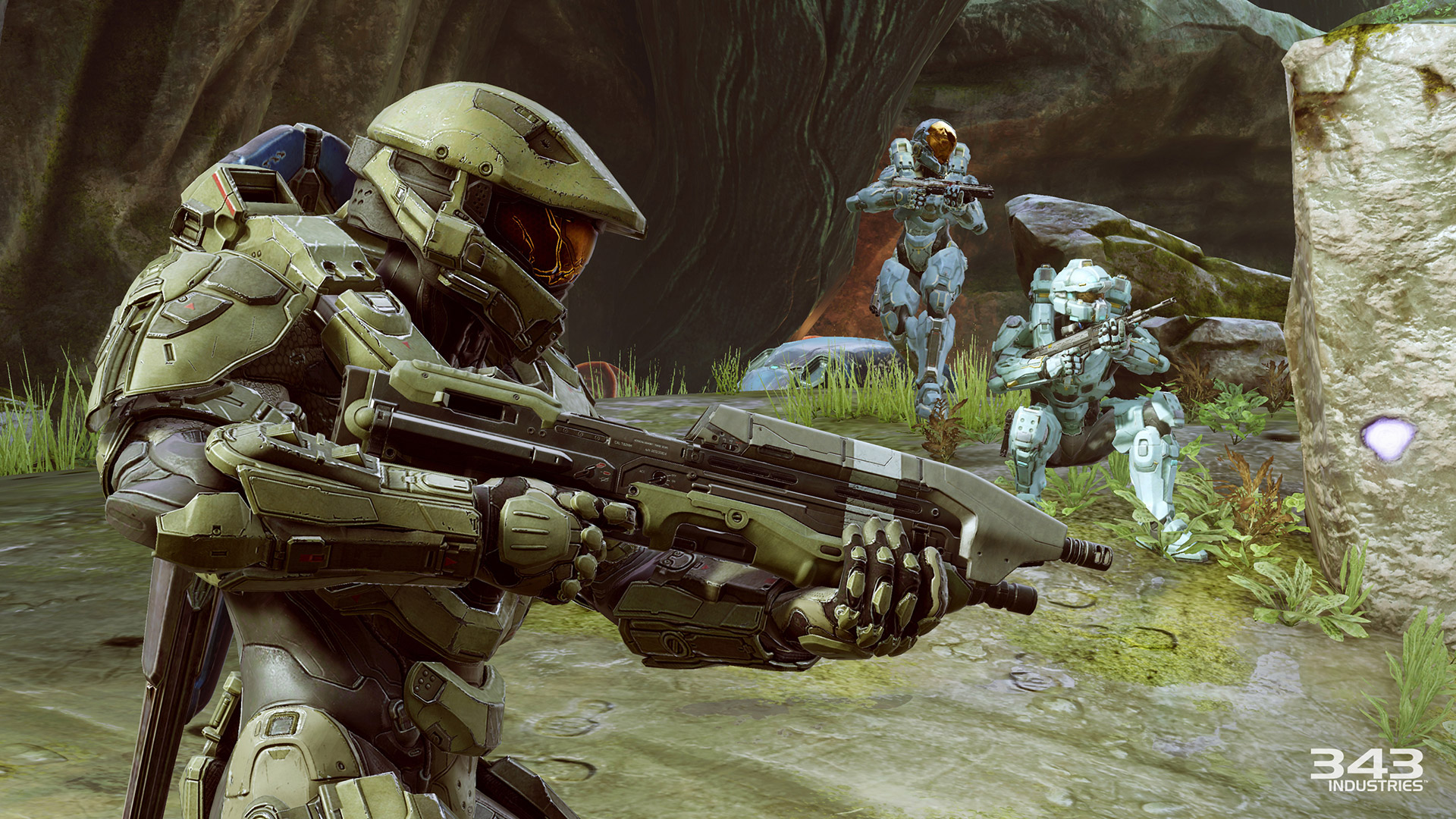 Microsoft is making backwards compatibility a priority on the Xbox Series X. If you want to play your Xbox One games on an Xbox Series X, all you have to do is plug in an external hard drive with t…

Could be, yes, since Xbox has completely different OS on it than any of the PCs have it. Though, on PCs, it’s bad idea to copy/paste installed programs over.

Definitely. No way I’d advocate it on a PC, but I’ve migrated games between Xbox without issue a couple of times. First from XB1 to XB1S, then to XB1X.

I’d recommend wired rather than wireless