Land mines are no longer?

It seems I am looting about 5% of the land mines as before in boxes and machines - is this a trend?

Also, land mines are mainly found in Mountains and Marshlands regions. Other regions may have them as well but at reduced quantity, if any at all.

I still have a great harvest of frag grenades, smoke grenades and mines (in that order from a single corpse) from south Farmlands. I quite often stumble upon “explosives” corpses there. Sometimes this loot table can be found at northern bunkers boxes.
Russian intervention forces’ remains could contain these too.

@Aesyle On race occasions Tanks and harvesters drop mines, but it´s rare .
Other than that it´s like @DeadWanderer said, look around the Russians outposts and look in the Northern command bunkers, very easy to obtain there.

Ahhhh ok thanks so much. Makes sense

Thanks - I’ll check out the options

Those don´t respawn.
Or do they?

They don’t, despite lots of stuff being respawned on that island.
Edit: Well, after this reply I’ve decided to do supply run in mentioned locations.
This time all corpses that had 'nades had additional ammo instead of mines, both Hemvarnets and Intervention Forces. Buuuuut right after that I ran looting Skvadern’s living quarters - there I’ve got boomboom-boxes around 6 out 10 ratio, all had mines, sometimes double content quantity. And around half of these boxes also had high-tier gun mods.

You can find land mines near FNIX structures (South Coast) in open crates as well. 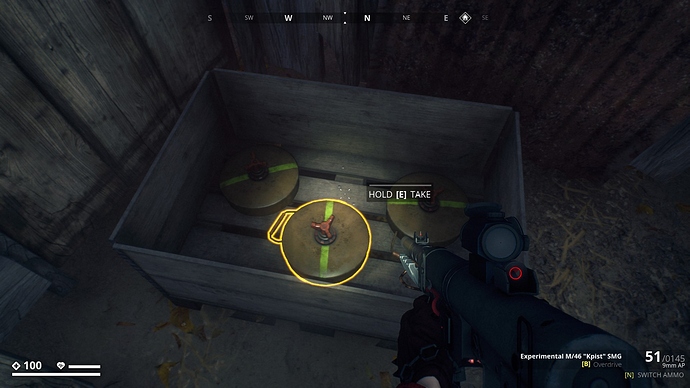 There is also a few mines at the ringfort, they appear during and after the mission “Tidal Wave” in the FNIX rising DLC