Mission-starts by proximity or by finding items, Information

I think that some missions are possible also added to the warboard after triggering from another location, which therefore muddles the research-water. Fandom is rather specific that the mission is triggered from in the lobby left of the stairs. They could be wrong of course. That’s why I need to see it happen to be sure.

Fandom is rather specific that the mission is triggered from in the lobby left of the stairs.

Famdom has been wrong before, and on several instances.

To confirm it once and for all, there is a way; all side missions appear on the compass when you are within 250m of it’s starting location. And to confirm it, or debunk it, we need a video where player enters the bear hotel for the 1st time. Then, we can look at the compass and see if there are any side mission icons appearing on it or not. 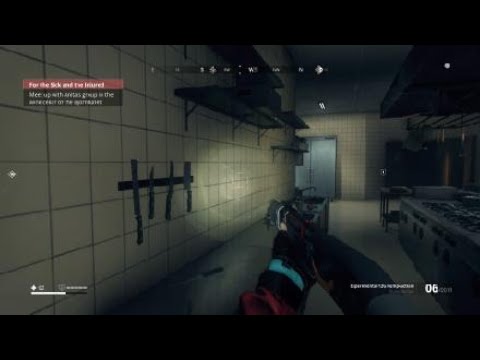 I see all other icons on compass, except the side mission starting icon.

With this, i’d say it’s confirmed that Unfinished Investigation starts from the warboard.

I looked that vid again, and at 39:06, the player shows some of the side missions and he already has the 1st mission item in the “A Light in the Dark”, “Unfinished Investigation” and “Capitulation” side missions. Since he only activated the warboard, it is safe to assume that mission starting items came from the warboard, rather than he needing to pick up individual items to start the mission.

With the listed 3 missions, the 1st items are:

it is safe to assume that mission starting items came from the warboard, rather than he needing to pick up individual items to start the mission.

Yes, you could be right, but don’t you find that Fandom entry annoying? There must be another pickup, that they mixed up.
And it is probably this:

Monika Byström claims to be in possession of a number of shipment manifests between the IGA industrial facility and a large readiness storage located on Hammarstöten, the western mountain on Himfjäll. She doesn’t draw definite conclusions nor incriminate the Swedish military or IGA without evidence as to the contents of those shipments.

but don’t you find that Fandom entry annoying?

The GZ wiki (Famdom) is wrong on several instances and while some of it is somewhat annoying, the mission start item locs doesn’t annoy me.
Since i’m not the one who 1st goes to the guides/walkthroughs to find where one or another mission starts. Instead, i look it from the game and after very extensive search, while still coming up empty, only then i’ll look towards guides.
But with side missions, that is very unlikely since when you’re within 250m of the starting item, you’ll get compass icon of it, leading you directly to it. ← That i find annoying since i can’t disable that and i have to force myself not to look at the compass when i’m exploring a new area.

There must be another pickup, that they mixed up.

Some Himfjäll side missions do have, yes, a pick-up item to start them. But none of them start at bear hotel. Though, one side mission “Behind Closed Doors” does end at bear hotel, with item to be picked up within the hotel during the mission.

That item you’ll get automatically when interacting with bear hotel warboard, alongside with the mission start itself.

I was looking furter, and the Side mission ‘The secluded’ has a mission item (newspaper) that might be the one the is picked up from the hotel lobby wall, but again so far nobody is showing me that newspaper pick up so I can confirm if that is the one that is mixed up in Fandom.

Edit: No, the secluded is also warboard started, Like: unfinished Investigation, Father and son, Capitulation, A light in the dark.

but again so far nobody is showing me that newspaper pick up so I can confirm if that is the one that is mixed up in Fandom.

My best guess is, that whomever put that newspaper pick-up in the Famdom in the first place, recalled wrong and mixed up e.g first aid kit they picked up from that table, to the mission item (newspaper), while forgetting or not noting, that after activating the warboard, the mission item was automatically included in the log. 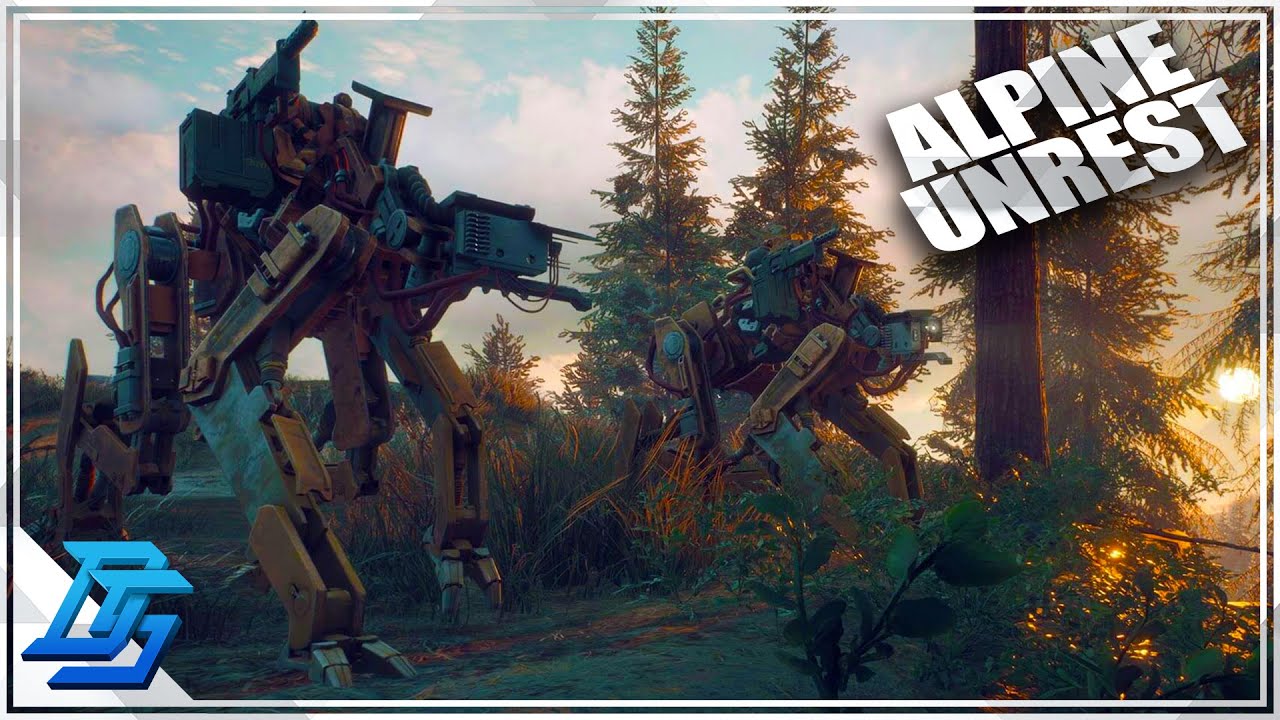 at 31:24 The secluded newpaper arcticle message appeared, without obvious pickup.
I have to wait for his next upload. He doing a solo run of the Alpine DLC.

at 31:24 The secluded newpaper arcticle message appeared, without obvious pickup.

Since he accessed the warboard, he got that item from the warboard. At least that is what this video is telling us.

Yes, it looks like that. I never noticed that mission items could come from the warboards. I always thought they pick-ups. But it’s good to know.