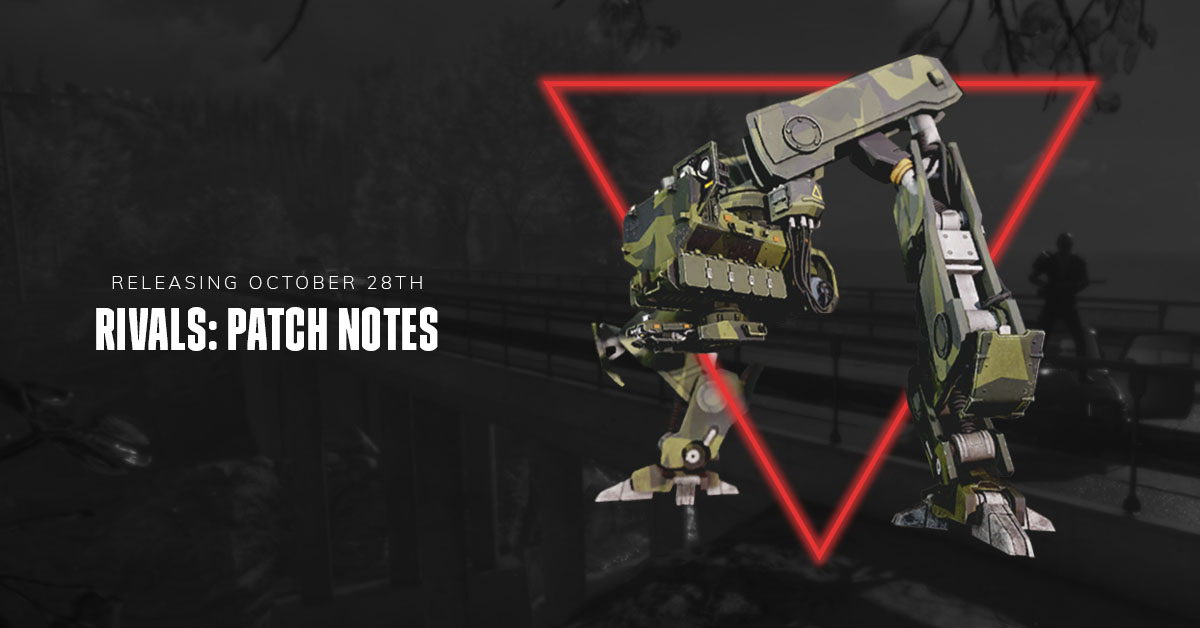 The October Update brings two big additions to Generation Zero that we’re excited to put in your hands! In this update we’ve put more of our focus on adding in new things vs. pure bug fixing, but as always we will continue to tackle some every update. Take a look at the Patch Notes and drop us your feedback so we can tweak to make the game better for you!

Whether you’ve beaten the game or are just starting out new, Rivals will add a whole new type of challenge for all of you out there. As you fight your way through Östertörn the Machines will start taking extra notice as you destroy more and more of them. Destroy enough and one may evolve to become even more dangerous than usual. These Regional Rivals will be designated by a name and a title that hints at the origin of their evolution. Rivals can additionally be created should they defeat you - these Personal Rivals will have evolved due to their prowess in combat against the humans. Like the Regional Rivals, Personal Rivals will also be designated by a name and title that corresponds to their exploits.

But the threat doesn’t end there. How you perform in the world has an impact on how the Rivals evolve even further. Should your Rivals defeat you again, or should you defeat loads of other machines, they will earn experience and level up. Each level makes them that much more deadly - at max level it’s definitely best to think about bringing friends!

What are new threats without new rewards for taking them out?! To match the challenge involved in taking out Rivals, we’ve created a new tier of weapon for each weapon class that have a chance to drop when you defeat them. As the Rivals get stronger, the better chance you have to get your hands on these powerful weapons. One thing you’ll immediately notice about the weapons is that they look like a mashup of existing weapons and the technology used by the machines - so as you can imagine they are a bit different and more powerful than your standard weapon.

That sounds awesome I can’t wait for the update. I have been waiting for a bigger challenge.

Are we looking at any fixes for the ghost machine noises or weird enemy AI with this patch, by chance? In case it’s one of those things not in the patch notes.

Hmm. There’s no mention of the weird “black screen / pixels” bug that plagues the XB1X version. I often spawn with a black screen and need to turn to get rid of it. Occasionally happens in combat too. 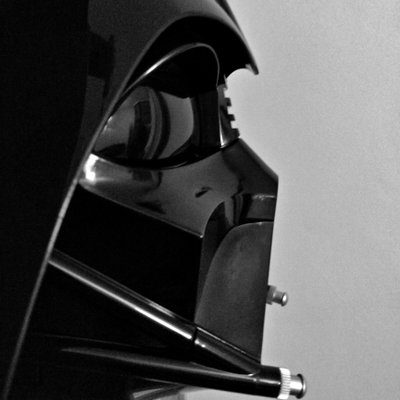 I know it's pretty minor, but is there any word on this bug being fixed in Monday's forthcoming update? @GenZeroGame #GenerationZero #XboxShare https://t.co/up1iJb59zr
1 Like
ZeMuffin October 26, 2019, 11:06am #5

Please tell me the problems with guns not firing, reloading or swapping and the slowdown are atleast being worked on in the background. Love the sound of the new rivals and weapons but whats the point if you literally cant use them?

^this. I really hope we’ll see that fixed, the reloading glitch is literally one of the most annoying bugs. Lets hope that’s been smoothed out when the update goes live this monday!

Honestly not hopeful atm. No mention of it in the patch notes and it doesnt seem like the sort of thing they’d glance over mentioning. the developers seem more interested in adding variants of the same robots than they do making the game actually playable

I found bicycle in plenty of machines. I can take them. But they not exist in your backpack.

Played for 2 hours. I would characterized the October update as SOS

Tossed the towel. I’ll see you all in 5 months. Going to mostly play the hunter till than.

Your lucky yours went away. cant play mine black screen never leaves

I’ve jumped in to play a couple of times on my own (as i usually do) since the october update. The first time it took some killed hunters and one death by a tank for it to feel pleased with itself and become a rival. Or, as i would like to call it, ”douchebag”. Took it down with som difficulty and was awarded a 6-star klauke-17. Which was nice of it, douchebag though he was.
The second time i completed enemy of my enemy wich had been bugged before, and killed stuff until i got the area to level 4. Then another bastard appeared. Tried it on but got blown sky high when it had to many pet rocket-hounds to help. In all i think it works and adds som extra fun.

It’s still happening after the update too. 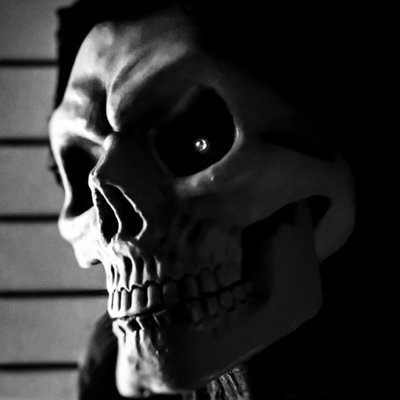 I love this game, but I have to ask… did they actually fix any bugs?

I guess I haven’t actually had it crash to dashboard (yet) but every other issue I’ve had; black screen, grenades not throwing, falling through the map, change weapon refusing to change weapon etc. are all still prevalent.

The different types of bikes are only shown when spawning a new bike at a “bike station.”

I understand how you feel, we’ve been cursing dumb bugs more or less every session we’re playing.

If you feel like you’re getting burnt out on the game, switch to another game for a couple of weeks or months. We played almost every day for a week, many hours per day, but in the end it was too much.

We now play Gears 5, World War Z, Mudrunner and State of Decay just to change things up, and only play GZ on weekends. It’s still super annoying when you can’t loot a tank after 15 minutes of intense combat but it’s not at a level where you rage quit.