On PS4 (and most likely XBox as well), the 1-4x Scopes and especially the 2x Red Dot have far too low of a sensitivity. Even with basic sensitivity and aim sensitivity turned up to max, they are both painfully slower than iron sights.

Recently a setting was added called Proportional Aim Sensitivity that was supposed to, presumably, make it easier to use these scopes in their intended ranges. However, turning this on actually makes the Red Dot even slower, and has little effect on the 1-4x.

All this, combined with the godawful aim assist you can’t turn off, makes the Red Dot totally useless at close range. As a result I always stick with iron sights on everything other than the sniper rifles.

The Red Dot’s, well, Dot is also far too wide and imprecise and isn’t even illuminated. It’s really really terrible. 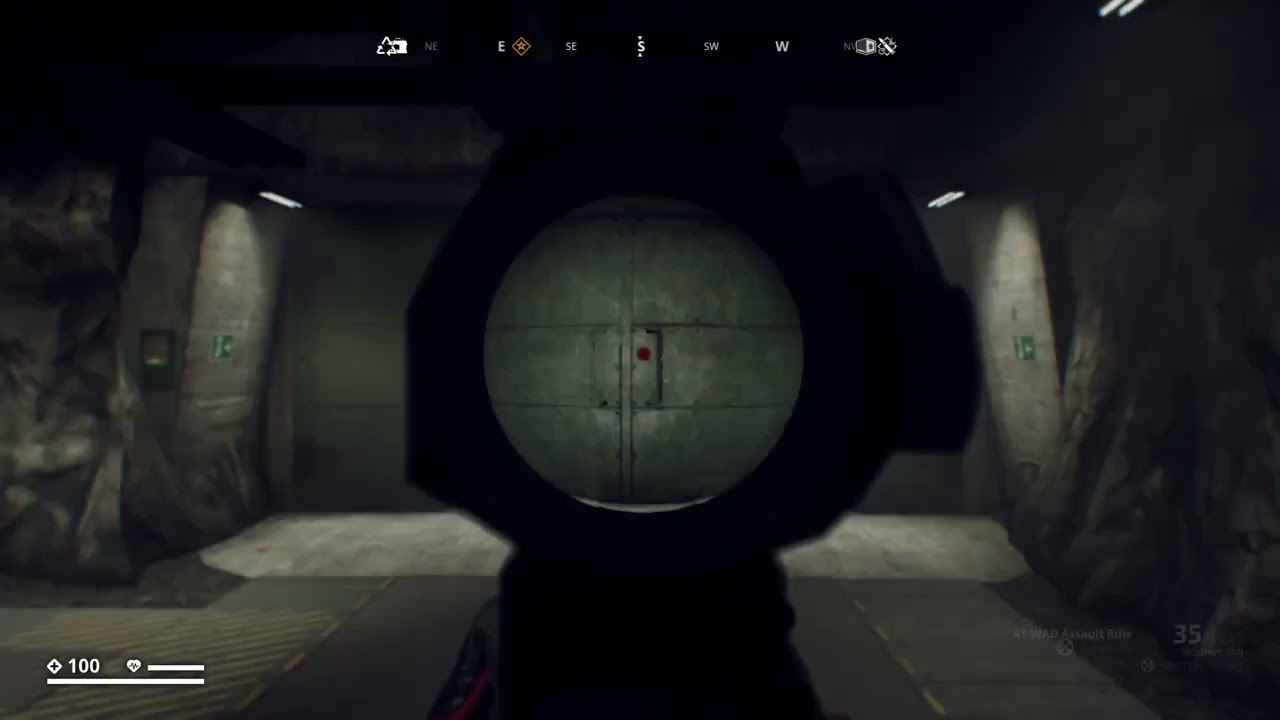 I additionally have the problem, or you called it godawful aim assist, that aiming at a target often follows moving targets. Means you’re not free to aim short front of your target… For moving targets often most of my shots miss just because of the aim assist. If I would be more free in aiming I would be very thankful.

My wording may have been a little harsh lol. But yeah, the aim assist makes it very annoying to track moving targets. I don’t understand why you can’t just turn it off.

This issue affects us playing on PC also.

Dont remember exactly which update it came with but around the time of landfall I think.

After that the aim speed with reddot and low magnifying scopes became sooo slow.

So it only started on PC recently? It’s been like that on console since I started playing in December.

Did you try turning on Proportional Aim Sensitivity? I heard that actually sort of works on PC.

Aiming with optics has been like that on PC for as long as I can remember. I suppose scoped aim is supposed to be more precise. And tbh, I don’t mind it. Aim assist? I must have that turned off because I have no issue aiming in front of a running target.
Not sure why the red dot scope has to be quite so slow though.

Aim assist might just be a console thing. It’s really bad and unfortunately we can’t turn it off.

The Red Dot being so bad is the main reason I made the post. I included the 1-4x as well since that’s the only other option for close to medium range.

It wouldn’t be so bad if the red-dot made a laser red dot so it could be used for hip-fire aim.