Images / Videos: None at the moment will add once i can.

Players in your game: Solo

Some loot boxes do not let you loot them because there is something on top of them. (Ive come across 2 till now and its usually a bed thats blocking them.)

Some loot boxes are floating, (example: yellow one at the lower level of the church, next to the i guess popes stand to the right if looking straight at the stand, i dont know what its called.)

The game defaults to “Anybody” for joining on multiplayer settings, this should really stay as whatever u left it on last time.

Once youve destroyed all the machines at one spot and you go far enough away and you backtrack through walking, they all have come back to life, with one shot worth of health, which, 1: Is a waste of ammo in my opinion since once u shoot one all the other ones start running and u have to shoot them whilst they do that which means u would miss shots and waste even more ammo, one would say to this to just “get good” but its really annoying still. 2: Its a waste of health and your time having to deal with all of them again. Especially for people like me since i dont have that much time to play everyday cause of my job. Id rather be efficient with the time i have when playing.

After you log off for the day after finding that bunker and getting the safehouse for said bunker, when u log back in the next day you said “Safehouse” isnt as safe as you though since all the machines that were in the bunker also respawn and you have to kill them again. I one time logged off at the Salthamn Bunker and the next day that i logged in it was just a black screen with my HUD on it, i was really confused and though the game broke at first, but turns out that the bunkers power was shut off, (Realized this once i turned the flashlight on) even though i had turned the power on in that bunker the other day before logging off. (Again i believe this could be fixed by just having either a save button or that the game would save the same way it does in Borderlands co-op.)

This one is just my opinion but when i got to the Vesslan Command Bunker, (where i last logged off and the spiders spawned back.) once i got to the warboard i think it was and got all the new side missions something was off, one of the side missions which name was First Contact, its placement was a bit off considering id have to backtrack a long way to get to it, yes i can fast travel but ive already been to the castle before getting the mission and now i have to go there again. This is just a random guys opinion on the internet but wouldnt it be better if when u go to the Iboholmen Castle, there would be a voice recorder/radio in which you could hear the same communication audio that you heard from when u got the mission from the Vesslan Command Center. Or a military truck at the farm with said voice recorder/radio.

Some minor things that i dont know if they are worth mentioning but still will, one of the Salthamn Bunkers bathrooms has the cliffside grass or rock go through the corner of the bathroom, visual bug or something, and one of the small huts at Salthamn town has a bush going through the wall.

Some combat related bugs/issues/suggestions: When i was the the Iboholmen Church Safehouse, one of the machines shot me through a wall when i was next to the wall, it “saw” me and engaged in combat.
One thing that has been really annoying, is that machines can hear u through Bunker walls and roofs, which is highly unrealistic unless these machines are some kind of super computer powered ones which is unlikely since its 1980. I understand them hearing u through the Church Safehouse walls but not the Bunker.
A suggestion for aiming down an ACOG sight, to make it a smooth aim process and not instant, like when u aim with a pistol or hunting rifle with a non ACOG sight. With the ACOG sight the camera just blinks into a zoomed mode which kinda throws me off sometimes. Just a suggestion.

There doesnt seem to be a kick option anywhere in the options, i would personally want to kick someone who i dont want in my game, for example, leaving my game on “Anybody” for joining options on accident. I usually rather play alone than with some random person, and im sure, im not the only one, again just my suggestion.

Maybe make mission items a bit more easier to spot than just a having a Diamond icon on the general area of it, i missed the board at the Church very easily and also missed the map on the wall of the Salthamn Bunker easily, maybe its just me, but having the Diamond icon on top of the item/object thats necessary to the mission. It would appear like before, once u get close enough and its in your view.

These are just the stuff that i though of mentioning since theyve been on my mind.
I also cant wait for the Generation Zero wiki to expand, ive had so many “What now?” moments till now but ive managed.
This is my first time posting and other than that ive really enjoyed the game till now!

I also am not sure if Bug Reports is the right place to post this but i tried.

I believe it is a bug report and a feedback topic. I would spread the two, place your bug reports here and link at the bottom to a suggestion page of yours. Make one suggesting what to do and keep it clean.

Just for “good to know” knowledge here is an update of what they have said so far. For anyone that needs to see what some plans are.

General Invisible wall on the Bridge to Salthamn. On console we limit the playing area (and MP) to the first island during streaming install (play-go). The issue appears when a player plays during streaming install and then shuts down game before it is fully installed. | Workaround: Player can jump into the water to the left side of the bridge by the wall and they should spawn on the other side. | FIX: Player can fully re-install their game (including remove their save), do not launch title …

I’ve encountered a visual bug while aiming down sights with rifle scopes and acogs. There’s a transparent circle on acogs that turns things invisible and moves around as I move. On rifle scopes the top left has a large black circle blocking a small portion of the outer scope. 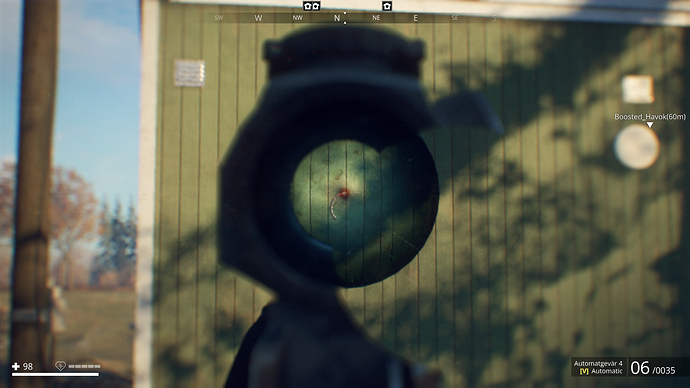 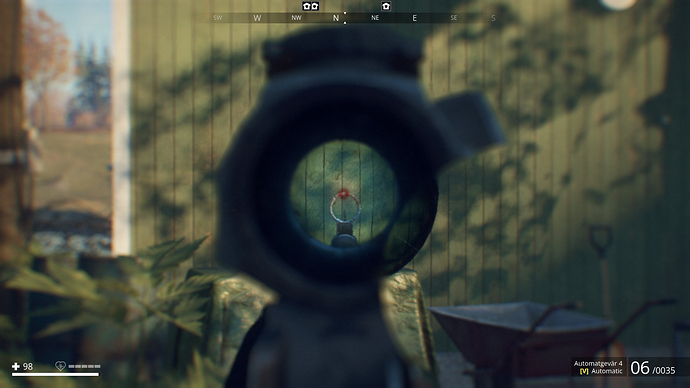 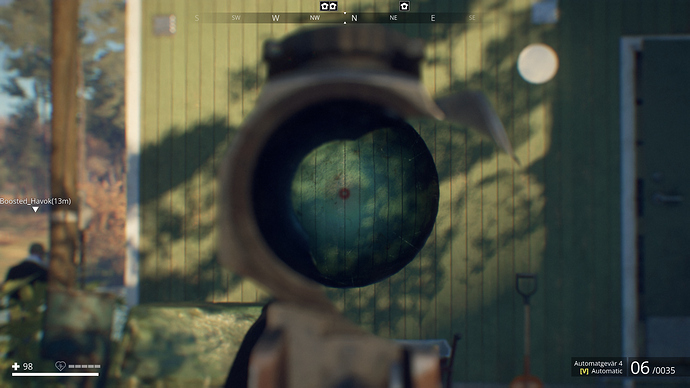 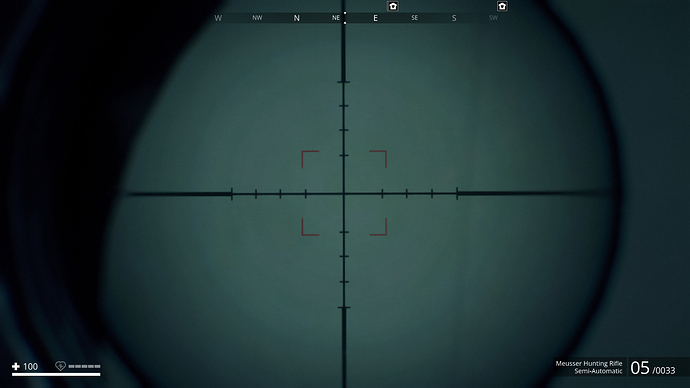 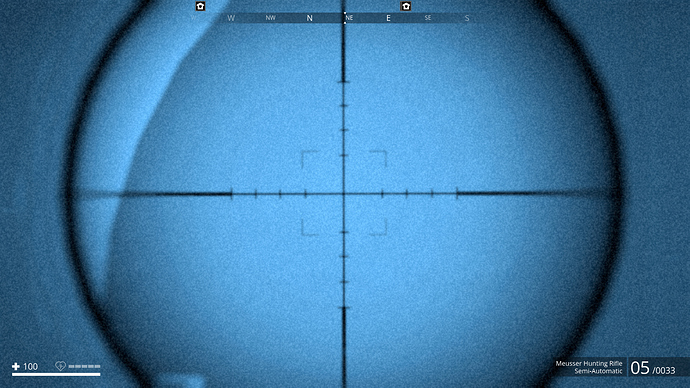