As we all know, FOA 2 has been open for a while, but as of now, it doesn’t have a clear use / purpose. Here’s my theory/proposition:
Turn it into a wave-defense mission arena 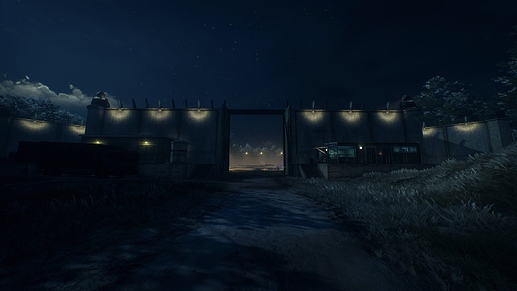 This design mainly relies on the “Circle of Slaughter” missions from the Borderlands series. These are endlessly repeatable missions where you’d go talk to a mission NPC, start the according level of the slaughter, enter the arena and fight against a set amount of waves of increasingly difficult enemies.
At the end, you’d receive a reward based on a) completion of the waves and b) completion of optional goals during the quest.

So the way this works is as follows:
In front of the entrance of FOA 2, there is a small control cabin. 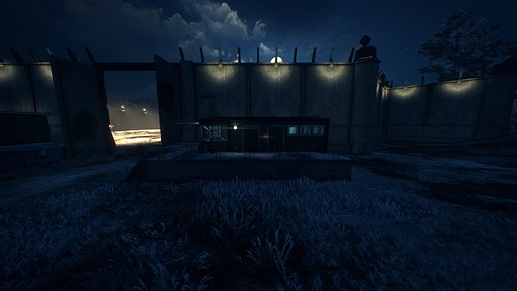 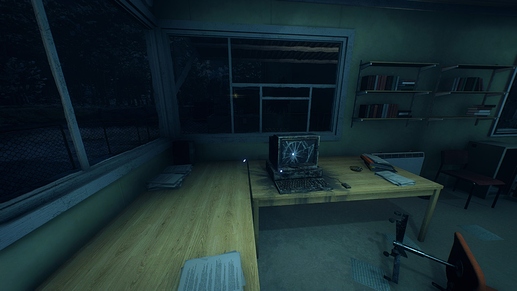 20210214182422_1.jpg1920×1080 264 KB
Have one of these PC’s act as the “mission select station”. The Lobby Leader can interact with them, opening a GUI for them to select the difficulty. It will also display the possible rewards and enemies for each difficulty. And of course there will be a big “START” button.

As soon as the Party Leader starts the mission, a new tagged quest will appear, displaying the difficulty and the amount of rounds completed/total. As soon as everyone is inside, the door will close and the game will start. 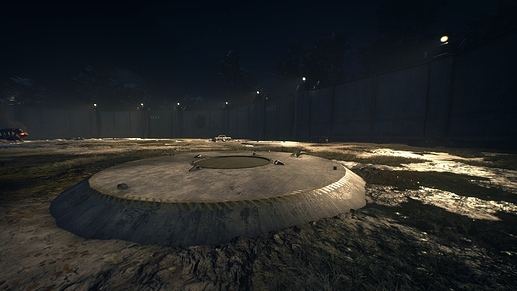 20210214173153_1.jpg1920×1080 348 KB
Around the arena are 8 small hatches. This is where Runners and Hunters are going to spawn. With increasing round counts, there will be more machines to defeat, the selected difficulty level will influence the Class of the spawning machines. 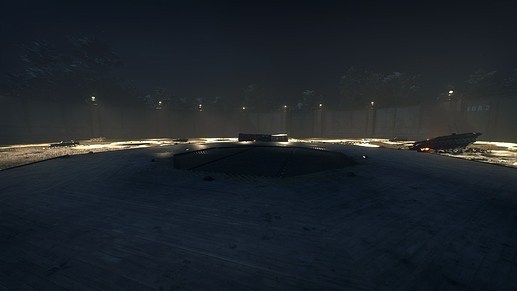 Upon finishing the last wave, a reward window will be displayed, telling players how many kills each player got, how many times each person got downed, and also displaying the rewards earned. Then, the players can start a new round from the computer.

What do you think? Did I forget something? Feel free to add to my idea!

i like the idea of this, there should be few more barriers or something in the arena it self, to have small resemblance of cover and adrenalines should be limited to maybe 3 a wave but yes… i do like this

Yes I love this idea! It would be great to fight lots of machines without having to search for them. I had this idea a while ago- Fighting Arena Idea