Basically a walking experimental kvm9 but with a special railgun and a thingy to shock stuff! 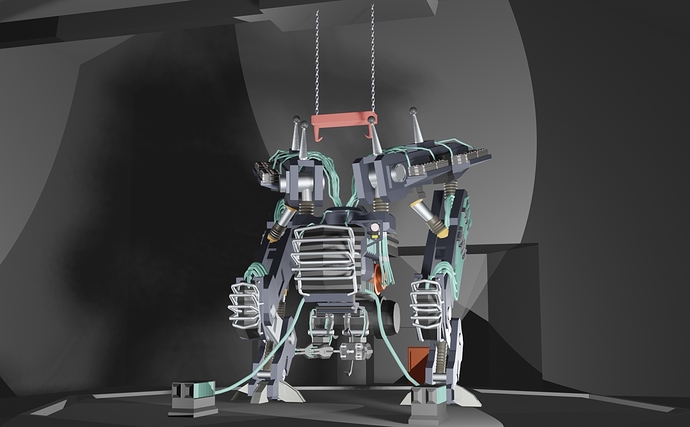 Ok…now i´m beginning to think you actually take your ideas from command and conquer games.
Don´t forget the flame tank and the toxic tank.

ideas from command and conquer games

If given the idea is taken from C&C, and that Tesla tank comes from e.g Red Alert 2, how about:

But when to further develop the Soviet Tesla tank idea, how about:

Essentially the same as Tesla Troopers charging up the Tesla Tower in Red Alert 2.