So in the QnA for SE, there was this image. I found it kind of cool to see the AG5 model being used in a test shot. Both these games run on the same engine so it makes sense. Obviously they will not use this on Early Access release as a actual weapon. But the carbine in SE look similar to the Ag5 in GZ. 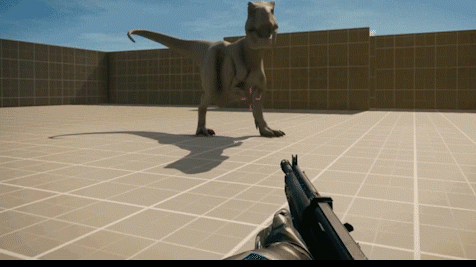 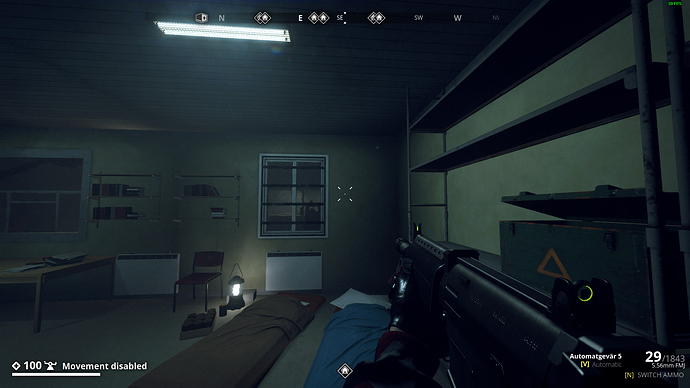 well, i wont argue regarding the EA game, but i can tell you this: ive fired a AK5 on a number of occasions, field-stripped it and performed weapons maintenance on said weapon more than “once or twice”.
I do have an eye for details, albeit not a good one…

So i can tell you this: the GenZero AG5 (automatgevär5) is very close to the real-life AK5(automatkarbin5) witch in turn is quite similar to the original design; FN FNC.
And when i say “very close to”, i mean: i cant spot a single difference (between the AG and AK). (except graphics, the green fluorescent sights are not what i remember from the actual weapon, no nightglowing sights on “my” weapon.)

So if two competent 3d modellers were to make their own rendering of the weapon, i think pretty much nobody would be able to tell the two weapons apart.

Considering the similarities between the AK5 and the FN FNC and the camera angle in relation to the weapon, i cant say with any level of certainty that the EA weapon is NOT a FN FNC.

On top of the argument above, remember that EA is a pretty big studio, with their own 3d designers and so on.
Its not impossible(in fact quite likely) that they would borrow their own graphical elements from their other games for a “mock-up” like the image you posted, but i find it borderline impossible that they would actually consider “borrowing” other companies intellectual property (IP).

As a unrelated curiosity, the FN FNC implemented a number of “features” that were borrowed and improved upon from other weapons, the AK47 and M16 to mention a few.
According to legend, a M16 magazine will fit the FNC & AK5.

On top of the argument above, remember that EA is a pretty big studio, with their own 3d designers and so on.
Its not impossible(in fact quite likely) that they would borrow their own graphical elements from their other games for a “mock-up” like the image you posted, but i find it borderline impossible that they would actually consider “borrowing” other companies intellectual property (IP).

Also, Second Extinction is developed and self-published by Systemic Reaction. So, there is no “EA release” as in “published by EA”.

Though if Systemic Reaction was bought up by Electronic Arts, the studio would probably suffer a Second Extinction on it’s own.

Anyway yes, looks like either the AG5 from GZ is in the game, or it’s just an early dev build and they’re trying things out with the same engine. I remember very early dev release screenshots of Doom 3, where the character still had Quake III weapons. So at such an early phase you’re bound to see strange things.

Thanks for the reply!

As Aesyle said when I said “EA”. I meant Early Access. I should have been more specific. Both these game are made by two different teams, but they are under the same group, Systemic Reaction. Which is owned by Avalanche Studios. They both use the same engine. So it makes sense if they used some of the same models. For testing or otherwise. It saves time.

So it makes sense if they used some of the same models.

I’ve seen gameplay footage of SE and the world, atmosphere and even combat is very similar to GZ.

Second Extinction, what do you think?

Some gameplay footage here, which is actually good preview for Second Extinction: 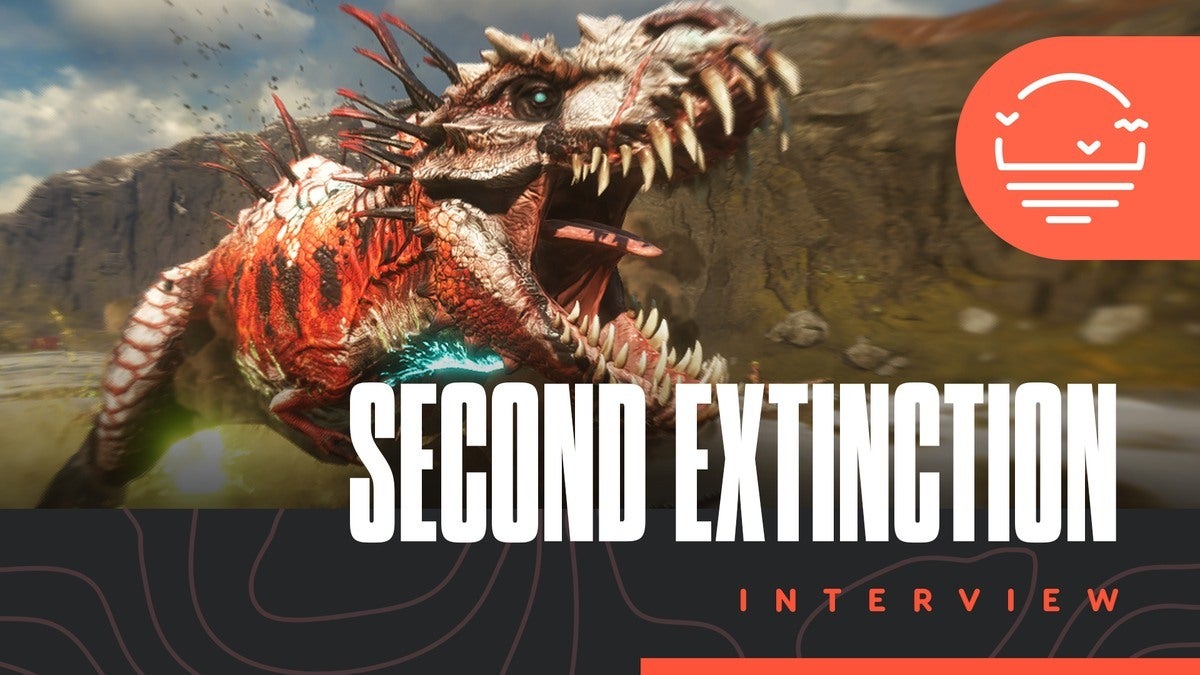 "Second Extinction drops squads of 3 players onto a futuristic earth overrun by hordes of vicious mutant dinosaurs, running amok and just waiting to be blown into wet chunks by an arsenal of high-powered weaponry. Lead Producer Brynley Gibson…

Yeah I have seen some footage as well. You can immediately see the similarities between the two.

Well, to state the obvious; foot-in-mouth…

Sorry about the misunderstanding and thank you folks for correcting me

No problem. I should have been a little more specific. As EA is mostly assumed to be electronic arts, not early access.

Well, mistakes were made and are now corrected, no need to find a culprit.

My interest for the game was about 0 since i thougt it was a EA game, but now that i realized its from Systemic Reaction, i just had to get it, my interest is now officially off the scale.

Just wish i had found it earlier, so i could join the open beta testers…

Anyone else remember the time when Electronic Arts wasn’t called EA but instead EOA? 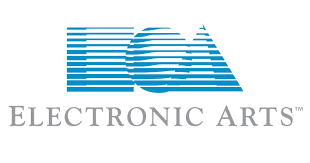 If not, then i guess i’m getting too old.

Just wish i had found it earlier, so i could join the open beta testers…

Not much marketing about SE dripped into GZ forums and many still doesn’t know about the 2nd game of Systemic Reaction.

i remember that hideous logo, but i cant recollect ever having calling them “EOA”, or even heard that before…
And im older than internet…

Well, from a purely biological perspective; our age is 7, as are all other humans, because thats the longest time a human cell can survive.
If you take a 50 year old car and replace EVERY screw, bolt and component with factory new ones, then the car isn’t really 50yo any more, except on paper and in the VIN registry…

Thats my take on life anyways, so start acting your age!

As a sidenote on that off-topic biology-ranting; If we were to analyse all the DNA of everything in a human body, every little part that makes it work, the human DNA would be less than than 5% of the total DNA code…
The rest would be a multitude of bacteria and a bunch of viruses that helps the body digest food, protect against infections and so on.

So not only am i juvenile, im generally speaking not even human…