During the mission “The Old Guard”, the gun supposed to be holding the doors closed is missing, and the doors to the storage are marked as “Locked”

The robots are inside, and are doing all too well as I can’t get to them. 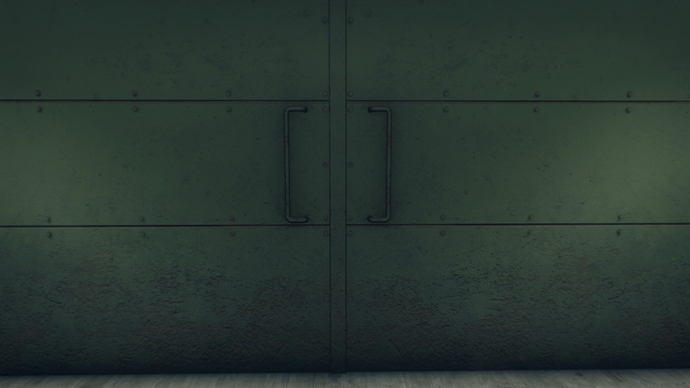 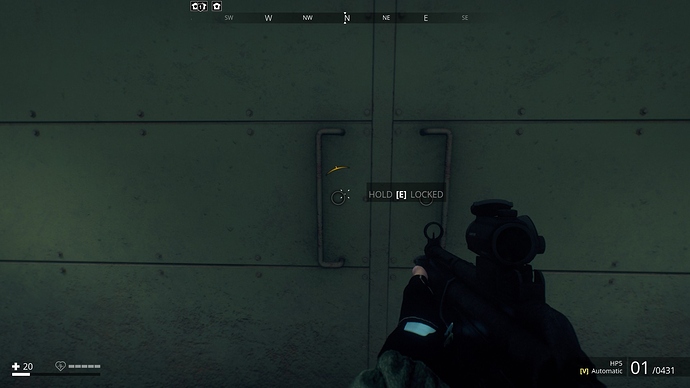 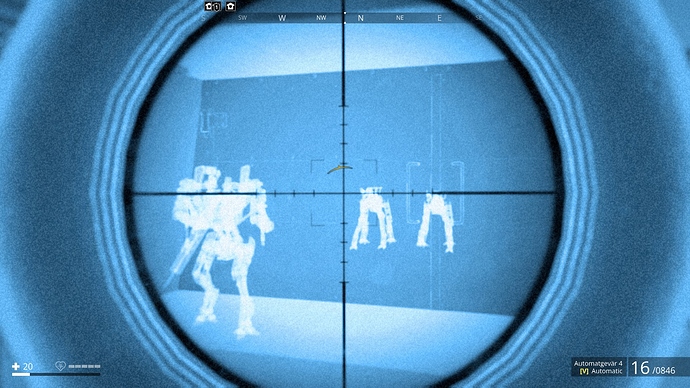 Naturally, as the doors can’t be opened with the shotgun in question being missing, the mission can’t be completed.

I did this mission with a friend during a game he was hosting, and was able to complete it without problems. This bug then decided to show up during my solo-playthrough at a later point.

It is because even though you might be able to bring loot back to your world you cant bring back your progress. (Or at least that is what happens to me)

maybe because the game is original or not. I also experienced the same thing. but I was able to complete all missions until the FOA facility mission then there was a credit scene from generation zero then continued to the last mission of the bridge and got
Granatgevär m / 49 (special).