Turn the lights off!

In game we need to be able to turn ALL the lights off in the safe houses if we want to, not just some of them. Machines can spot you most of the time so it would be nice to be able to snipe in darkness.

I totally agree. Some light switches in houses don’t work at all (especially in bed rooms). At least the devs could make the player to be able to shoot out every light source in the world.

Oh, I’ve been asking for this. The post itself is short, but I really wanted them to bring all the light switches to on/off states for the whole building. It’d be a shame if the devs reworked the whole map and then had to do another rework just because the maps have all these lights that need to be reworked to be turned off.

I made a video on improvements quite a while back and I really would like to have a way to smart-play by turning off lights in a house and avoiding masses of machine patrols this way (except seekers that would work toward flashlight scanning unlit buildings), but if you were to turn on/off lights with machines present, they’d go investigate. In lucky houses, you can turn off most lights and shoot out the standing lamps, but that just makes 0 sense to do. Shooting the lights out is silly and still, some lights can’t be shot out. I’d like the darkness strategies to be something to consider in the game.

This idea… I really wish to see and bring more attention to this. Mainly why I’m not making my own post about the idea, but backing this post. I’d make a post and it’d just die in the feed with only 1 reply, so here’s my support in this topic

I second (fifth?) this - I really love it when games allow you to kill the lights and enjoyed this since Perfect Dark on the N64, so it’d be awesome if:

I’d also like to request a slight modification to the bike workshop’s light source - please turn down the intensity, and make it less ‘pronounced’: 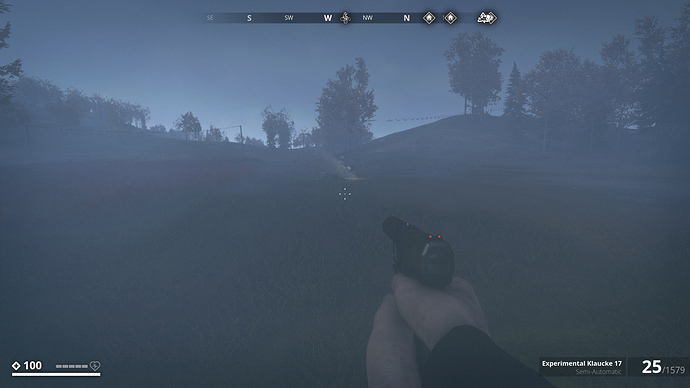 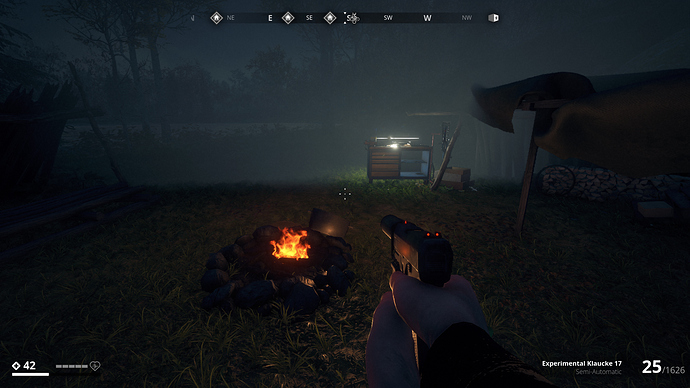 I wish we could turn all the lights off in a house. No so much as to hide. But so i can see out on a dark night . Would be useful when setting up an ambush.