What do you do when you don’t play GZ?

You know what they say. Hunting and killing game makes you more aware of how valuable animal life is. Especially when you eat meat. But if you are a vegetarian you’re probably right.

Unfortunately i´m not a vegetarian, but that does not mean i don´t value animals lifes.
I believe we should only take lives when it´s really necessary, and most of the time Hunters “don´t need” to kill animals, unless in certain regions where boars have grown to large numbers, most of the birds and herbivorous animals don´t create problems for humans.
So many animals already die because of Pollution, loss of Habitat and Meat and product consumption that i believe the least we could do was to not hunt them…they already have miserable life’s.
Now humans…those are pests.

@Mr_A1992 Really? You don’t think it makes sense to kill animals for food, and still be opposed to violence against fellow human beings? It shouldn’t even be necessary to explain this, but I’ll write a few words you can read if you wish.

With that, I suggest we don’t derail this topic any further.
I’m all for discussing hot topics, but feel free to PM me instead.

I commend you for hunting for the reasons you mentioned. In that sense I guess even a vegetarian may commend you.

That said, I’m going to level up shooting some robots now.

This was my project for lockdown…

Good to have you back, @Bootie

Yes of course both ships

can swim and they are radio controlled

Mainly, screwing with my cat and brother!

Well I can’t say that I screw with my cat or my brother (there is something weird about that sentence) but I do give my cat a fair bit of attention and I go for long walks in the woods with my brother watching the birds. 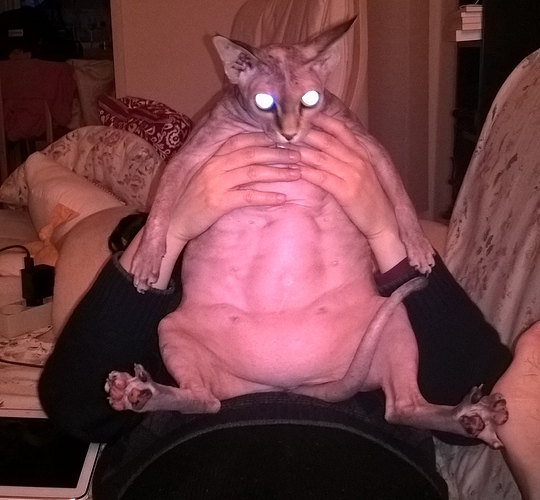 By the way, the picture is my cat, not my brother

Sound and valid arguments. I like GZ for the same reasons, shooting machines and not humans. I’m not a hunter but what you do when you’re not playing GZ makes good sense to me.

And @Mr_A1992, I agree that many humans are pests when they are not playing GZ. But not because they eat meat. Perhaps because they don’t know when to stop

Me too. Since a couple of years I’ve been replacing meat for most of the time, with eggs, fish or vegetables, especially beans. I also try to buy deer meat instead of beef, if there’s any. And no, I was not harrassed…

When I am not playing in GZ I am at work or preparing myself for resistance against machines​:joy: 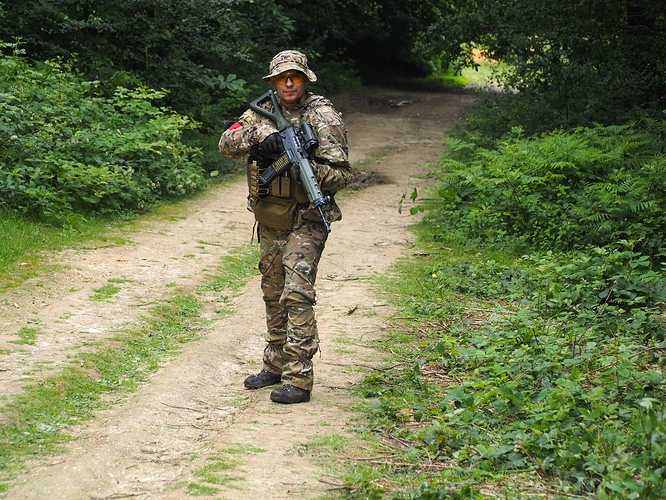