A idea for a new machine: Skrotare

Idea for a new robot

I think this is a good idea, but I was just wondering why would fnix create this, if it helps players?

Then this is a great idea

I´m sorry, you are always putting a lot of effort and i´m always saying i don´t like it.
But the design is a bit weird no?
I think if it was more like a tracked APC, it would look better.
But it´s amazing you even made the animation, the cube scrap makes sense, we would just need another machine able to pick it up.
In your free time, while taking inspiration by some science fiction Dropship/Gunships designs, maybe you could come up with an air enemy?
Or maybe an Heavy artillery mobile platform, resembling the Harvester but different? 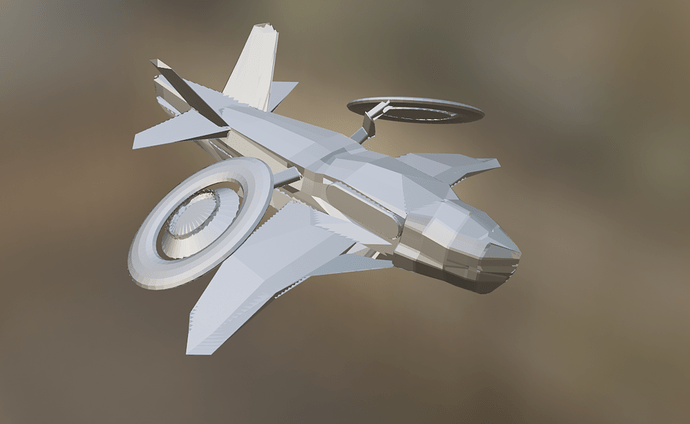 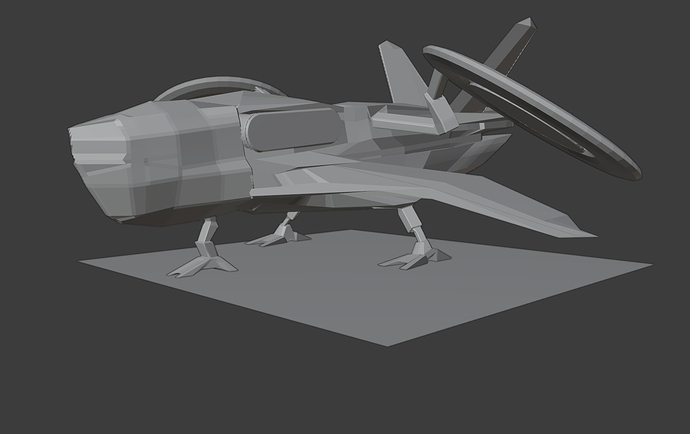 Like this i have been working on?
Its not done yet but itl be armed to the teeth

Yes, like that, although I can´t understand what are it´s proper dimensions, if it´s small and could be used like a small attack drone, or if it´s big like a Chopper or a “Dropship”.
Looks promising though.

Its in the middle between those sises 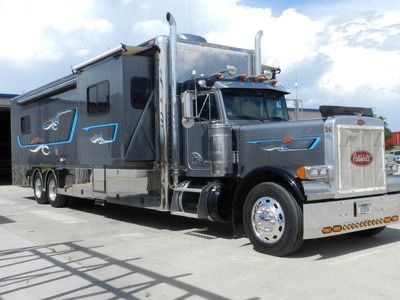 A little biger than that

That is not a middle class size, that is “big”, not a small drone at all !
it´s a Heavy armed Gunship/Dropship then.
The Terror from the skies…

What about the same idea but in the air. e.g. it lifts up machines and deposits them.

Maybe with a winch or a claw?

The 1st concept (skrotare) does look nice. However, i don’t see much point for it’s current use: collect, (shred), compress, dump.

This reminds me WALL-A, from WALL-E movie. And when to use similar acronym, your machine could be named WALL-F (which then stands for: Waste Allocation Load Lifter: FNIX class).

Your 2nd concept (plane), looks way too futuristic for GZ time period though.

any scrapping of that sort would require an android type robot.

Having worked with some of the scrappers and recyclers, recycling is a very labor intensive progress.

The key is to transport the corpses to a location for processing and there, yes, it could be automated to a greater degree.

Given 80s tech, a half tracked truck with dumpster and lifter arm with cut off laser would work best.

Now throw in say a testing facility where remnants are used to make frakenstein robots to test against humans and you have a good plot for bunker 666.

Now the whole recycling aspect, if you throw in human hybridization, you have a good plot for something along the lines of the movie virus where the bots got onto a boat and setup facilities to self replicate. And a good plot on how the androids operate and a possibility to see the master mind personified.

Now most of the Finlands has the most advanced recycling facilities and waste disposal processes around. It would not be a far stretch to say that the robots further automated and improved things to a point where those facilities turned into a veritable robot recycling and manufacturing facility, something along the plot lines of a terminator movie.

You could add an entire organic to machine conversion process and have a plot line along the lines of aliens/alien/prometheus/alien covenant. Add a recycler bot for failed mental conversions and you can have a predator plot line.

Granted I have tried my hand at writing humorous skits before, but with sufficient parameters I could probably whip up something for this game.

Ok then thanks for the feedback

Inspiration thought it was a good idea