Coat of arm of Östertörn 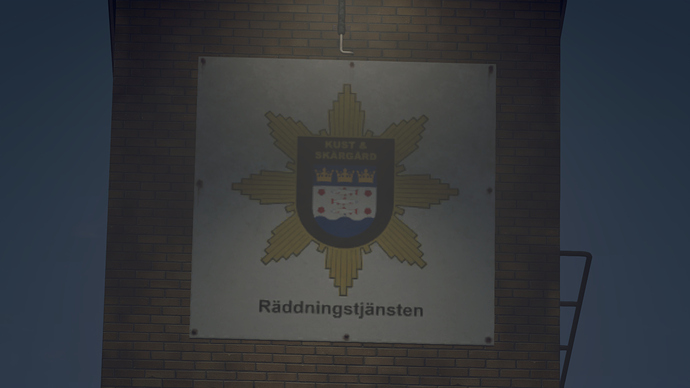 I am some that of an heraldry nerd so I became weary happy then I discovered that the Östertörn seems to have its on coat of arm. judging by the look of it do I think that Östertörn is it`s own administrate division like Gotland, as weapons in Sweden that contains three crowns in that way usually are is a template that has been used to indicate that it is a “länsvapen” like Jönköpings administrate coat of arm 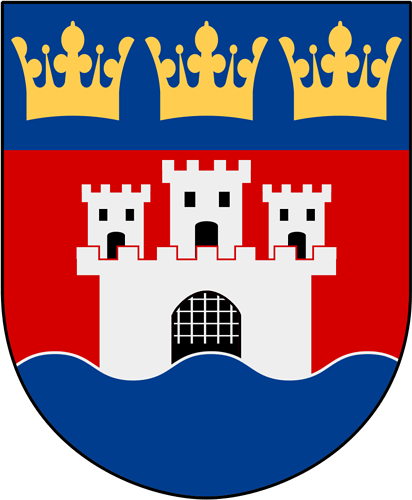 As it is a bit hard to get a good look at it did I decide to to draw it witch you can see bellow. I did also do a version without the crowns as these kinde of administrate coat of arms usually uses the coat of arm of the central city witch the administration is seated in, In this case however do I think that the weapon without the crowns is the arms of the whole iland. 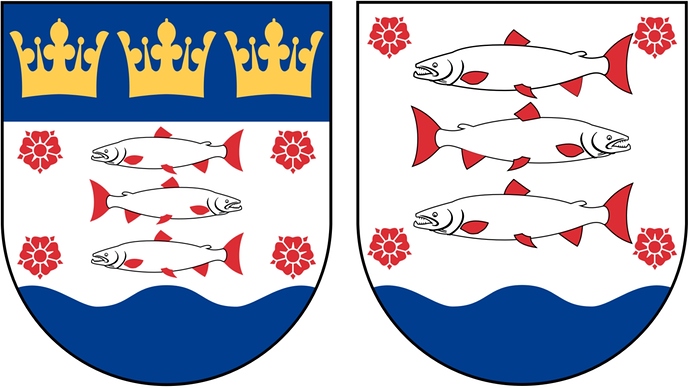 3 posts were merged into an existing topic: I think I know where the game takes place