I play on PS4 and have been doing my best to avoid any spoilers but I’ve heard that the FNIX Rising update adds in some bare-bones base building or at least the groundwork to implement it later on. If this is the case i think it’s time to add in some mounted weapons. Sweden had MK19s and M2s in their arsenal during the time of the Cold War. At least for the M2 i know it’ll give players a fun way to dump the excess 50 cal ammo we have squirreled away. I can think of quite a few wrecked convoys that would’ve had vehicles with mounted guns to loot, and multiple missions it would’ve been dope to use them in. Defending the hotel with an HMG from one of the top floor balconies for example. Certain safehouses make a lot more sense with some type of “big stick” to actually secure the area. Add them to cars too. Having someone hop on a mounted weapon in one of the trashed convoy vehicles while the rest of the team flanks/distracts/etc could also provide a new approach to combat. Since vehicles are destructible it wouldn’t be OP and since vehicles respawn it wouldn’t be a one-and-done gimmick. A lot of potential here, I’m just sayin’.

I agree! It would definitely be usefull!
Also, there are often mg-nests in or near the bunkers with warboards in them, and some of these locations offer quite the enemy resistance so a MG-turret or four would be awesome!

Those ideas sound awesome. Also, because the ability to craft has been added, if we were somehow able to put a gun, or, a few guns around our bases, we could gather resources and armor them. Come to think of it, we could have the option of also being able repair the gun, given you have enough resources.

It would be cool if we were also able to make bulletproof glass, but that might be a bit advanced for a teenager to conceivably make. 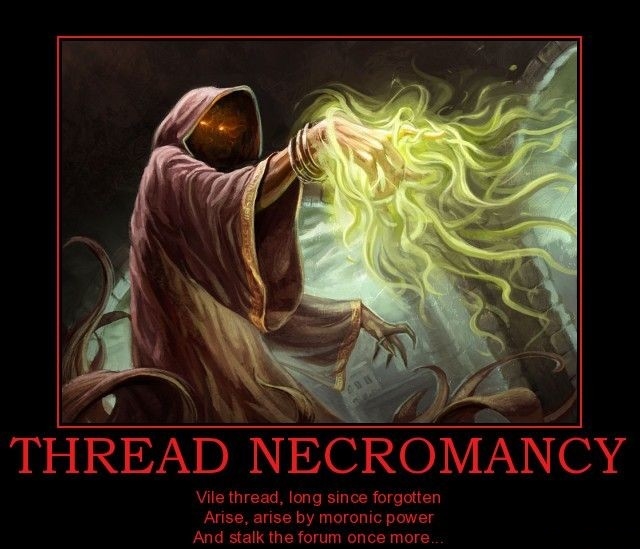