I’m really glad a fear factor was added back into the game, really improves it.

As well as visual storytelling, they did an awesome job with the new island!

Hasn’t finished downloading yet! Um. Quiet, eh? I like a nice clanking noise. What are they like on detection? Drop mines and run away. Do they still follow flares? A nice flare burning so they can all stand round warming themselves and three or four hand grenades? Can’t bloody wait, and I’ve got an hour until it downloads (that’s if the connection doesn’t slow up. Ten o’clock, and then I’m in…

All I can say is… That flamethrower has got range on it. No use hiding indoors from these fellas. Gotta take 'em down quick. Preferrably with an X-PVG90.

What sort of range? 100 yards? Can’t be more. And it goes in buildings does it? Run away, drop mines. You’ll see I’m right…

Oh, what do they drop? Better be better than those poxy FNIX!

They seem to drop unique clothing. 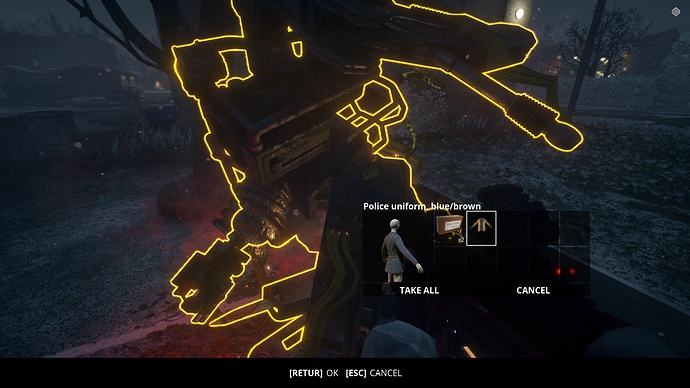 As soon as that flare runs out, I’m DOOMED. 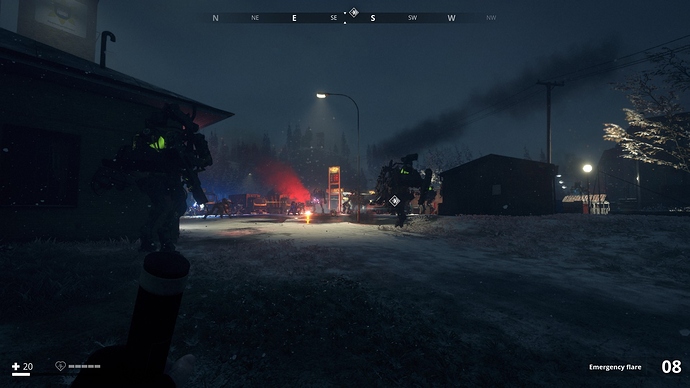 There is a lighthouse on southern shore of the new island. On top of that lighthouse is a button. I pressed it…

It was a foghorn

I’m really not sure what to say here, I’m just baffled. 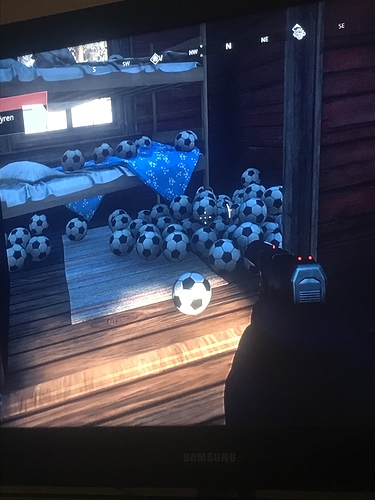 see the latest stream on https://www.twitch.tv/generationzerogame , im sure its mentioned.

You sure have the balls to do anything now. 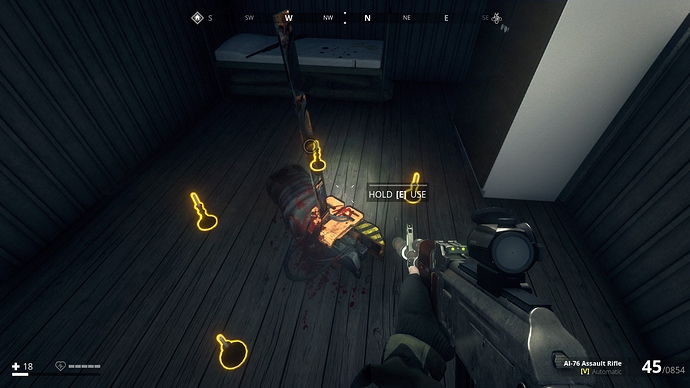 Oh gods… That reminds me of the time a friend new to the game tried to sort out his inventory and dumped a radio by tossing it into the woods… We already had a few red canisters littered, and I had that slow motion noooooooo feeling as soon as I saw the radio hit the deck…

If you manage to close both of them from the inside, it is probably a very safe spot.

Same goes for this tool box:

I bought the Alpine DLC immediately when it came, booted up the game and started from a Burkaskogen safe house where I was last time hunting Tanks. I activated the new main quest, ran out of from the safe house and behold, there was two Apocalypse Hunters walking towards me.
Firstly I thought they are as easy to kill as FNIX Hunters, but it seems that still the assumptions are mother of all F-ups

Managed to bring them both down, but lost too much ammo for my taste. 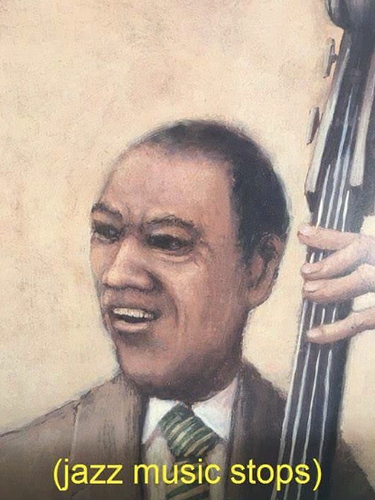 99% of the times a Tank starts sprinting, my game crashes. So I have to take on a whole new approach when fighting them, making sure not to disable it’s weapons and just focus on other soft spots to bring them down.

Last night I encountered four (!) FNIX Tanks in the South Coast. They just came stomping into the fight like, “Trolololo, what’s going on heeere? EAT MISSILES!”.

It was an epic battle but due to one of them running around trying to stomp me, I lost that battle when the game froze