Everything lags when I enter combat, gets worse with multiplayer. Usually can’t loot correctly, sometimes I bounce off doors, grenades don’t throw when lagging so they just drop and blow me up. The hunters shooting those little Grenades are WAY too OP. They literally shoot them every other second it’s impossible to get ahead of the pattern. It’s to the point where it’s not a challenge anymore its not fair. I usually get launched across the nearest tree line by the hyper fast succession of all 6 hunters in a pack shooting those grenades at me. So I just avoid hunters now. Sounds are buggy. Weapon switching sucks. I still think there should be a weapon switch hotkey type interface. Quests don’t work properly. Can’t advance on “Back on Track” because mission item refuses to spawn. Tanks still glitch out and just stand there if you damage their weapons. Flares are literally useless. I really love this game, please make it not suck on Xbox.

Most of the issues you’ve brought up are being worked on. I can’t say how long that’ll take, but as far as game balance it’s always difficult to work out. Feel free to make a proper bug report with this template of the issues you’ve found that aren’t already reported here on the forums.

I’ve also edited your post to remove profanity. Please try to keep it civil, thanks.

I agree swapping weapons has some seriously annoying problems.

What Xbox are you running?

Waiting on “back on track” also, grenade drop is also a pain and the cluster Hunter is like every few seconds it’s basically aim gun get shot heal aim heal and it can penetrate solid walls with ease, and he continues to shoot when your down so if you use a adrenaline shot you die again instantly 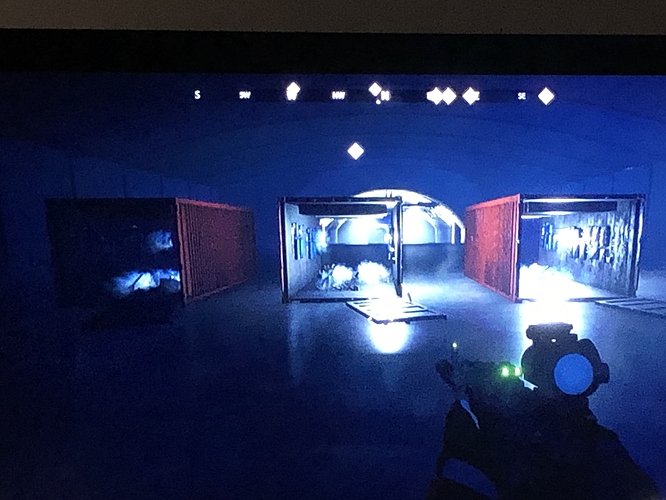