I will add them in the accompanying text next to each picture.

found 2 errors i think in the South Coast caves :

Really nice these thanks

Ah yes, I do tend to forget to type the minus sign sometimes.

Added two runestones to route 6. A third on HimfJäll, and a second one on Archipelago. 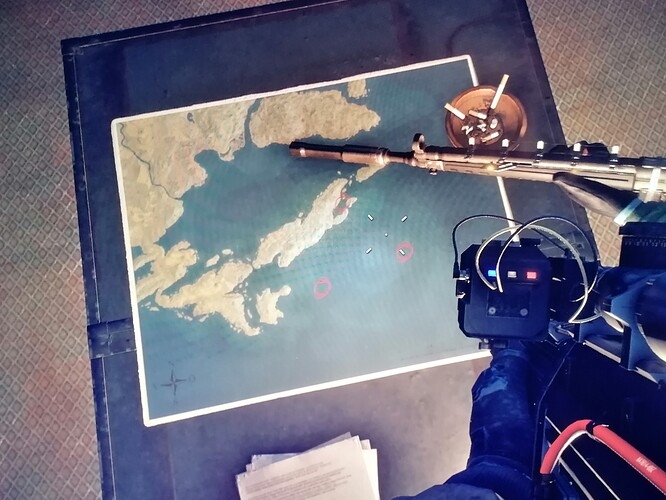 Not at this moment. I very busy with paint work and isolating my house. And doing a bit of GZ. I will take my time. I will find that spot and have a see. Thanks for letting me know.

Added some more sheds that stand out.
Of the last shed in above route I don’t know it’s location. I think it was in Marshlands, but forgot to take a map picture. So if you happen to know…

Edit: I found the location, It was in Forest.

I love your attention to detail

There’s not much to go on for now, maybe if we find more lore. Only thing I can think of is that they might be other planned (or discarded) Soviet Landing-zones.

The Mountain Eye, and the Dig Hole are no longer places you can find in the game.

Teleport me to the top

Experience the warm temperatures and cool breezes rustling the multi coloured leaves of tall trees on either side of the bicycle track. See the blue sky and dappled sunlight and red optics of a military grade hunter as you ride by…

@Gysbert could you do a root of all of the Soviet camps?