BUG: Rival spawning outside of it's region + wrong machine class

Description:
I was playing my game, increasing region score and spawning score spawn rivals until i witnessed something i have never seen before. I was in the North Coast region, at the lone ammo storage East part of North Coast when after a battle, i got pop-up of new “Wolf” rival spawning. Did quite a bit of looking to find it in the middle of Farmlands.

Besides the rival spawning in the Farmlands (slightly NE of Sorken Command Bunker, 1st screenshot) and not in the North Coast, it is also Prototype class (2nd screenshot). Prototype Hunters only spawn in Archipelago and Farmlands, but never in North Coast.

For additional info, my Farmlands region level is 20, region score is 9611 and i have 8 rivals in Farmlands (all are Tanks and lvl4).

Steps To Reproduce:
Score spawn a rival and look where it spawns, also noting if the Rival machine class is the one that spawns in that region. Though, it could be a fluke or something more serious. 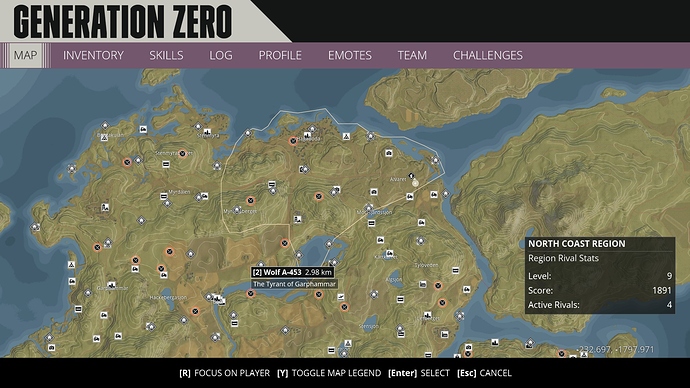 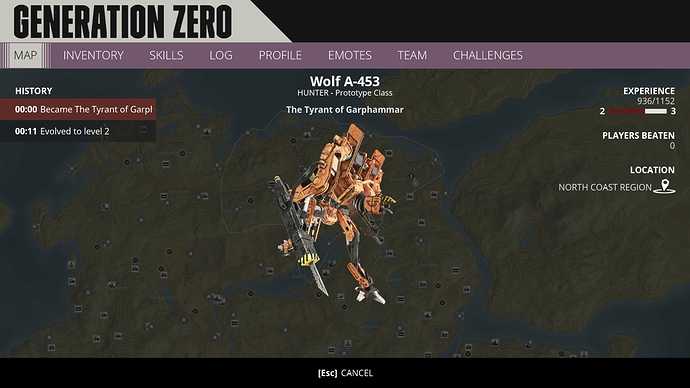 Players in your game:
1

I can confirm that. Had a FNIX hunter with the location “Island Himfjäll” but it was in the forest region. It even hat “Lord of Himarvet” as it’s name. 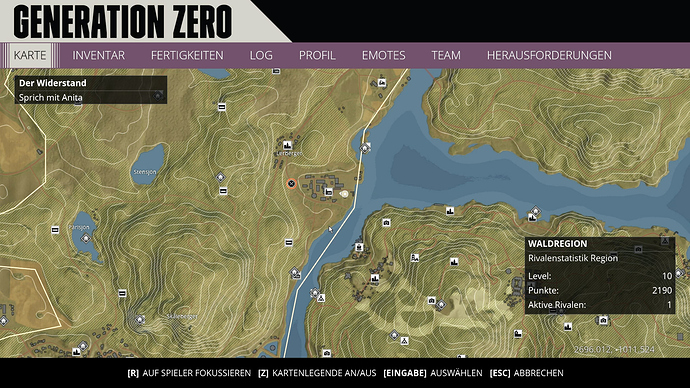 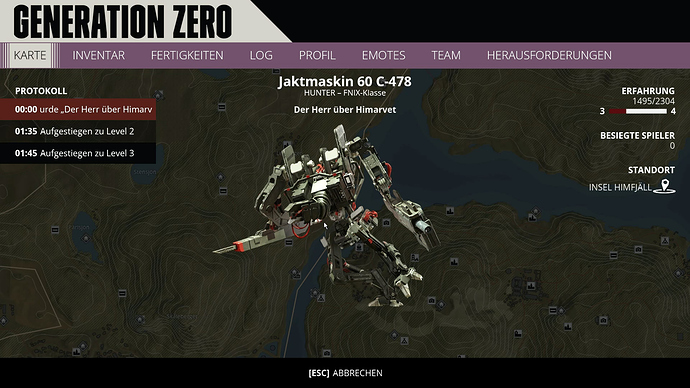