Do You Have Any Pets?

Ill post one later hes sleeping. I don’t want to be a stalker do i? 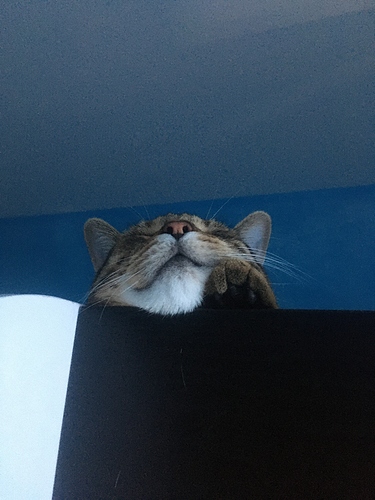 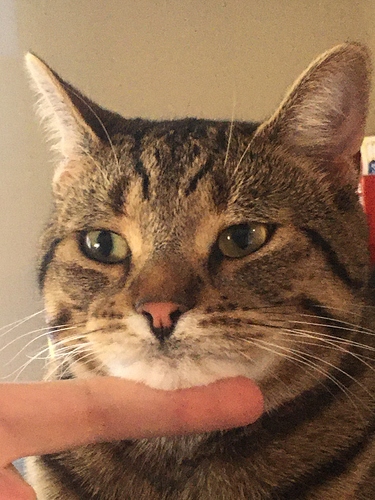 Keep snipering that arm canon. 3 unarmed Hunters is the equivalent of dancing with kittens.

Dude, what cats do you have?
Mine don’t engage me…?

Keep snipering that arm canon. 3 unarmed Hunters is the equivalent of dancing with kittens.

Dude, what cats do you have?
Mine don’t engage me…?

I once saved 4 feral kittens that were less than a month old. I had to bottle feed them. When they are that small their claws are like little razor blades, and they keep coming after you to play once they get mobile. Like Hunters without guns.

This is my doggo 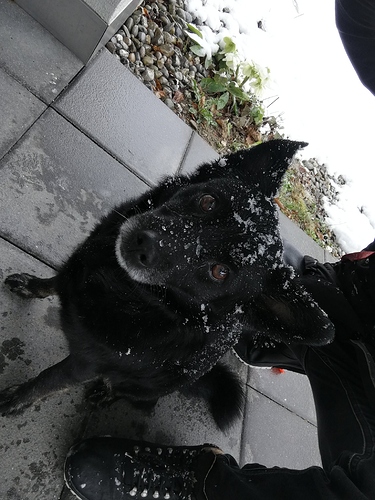 I don’t have pets of my own, but my sister have a cat - Zeus 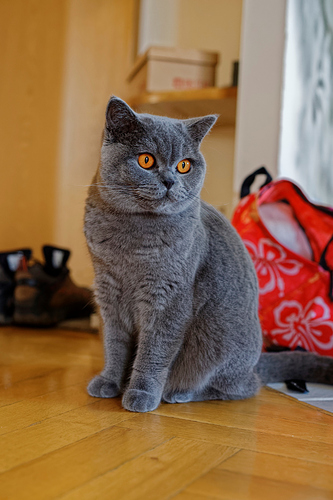 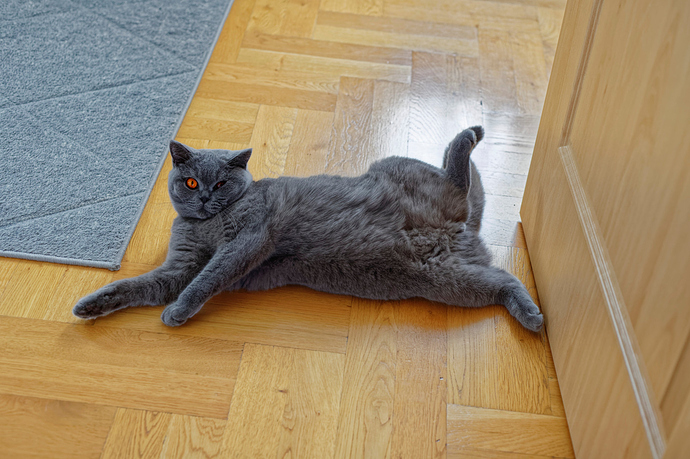 that cat’s eyes are really cool.

You talk him walking at night?

No my dad walks her at night, why?

I had two dogs. They may be the last ones we have owned. 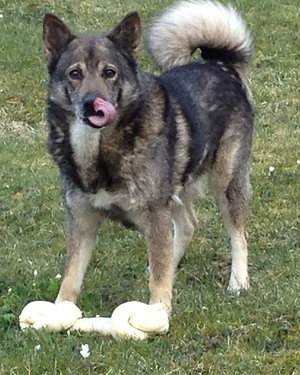 The second dog is a Beagle. I don’t know if he was mixed aswell. Unfortunaely he was was hit by a car when he tried to follow a fox over the big road, during the hunt. The injuries were too severe.
It was in the same week as we had to put the first dog to eternal sleep. 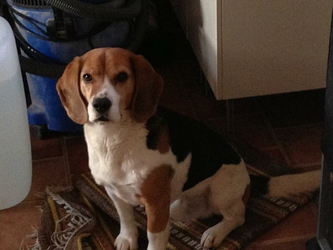 Some more pictures on Molle. 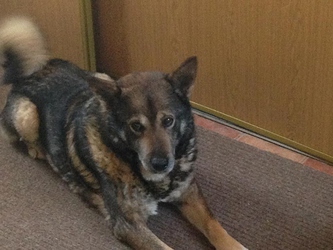 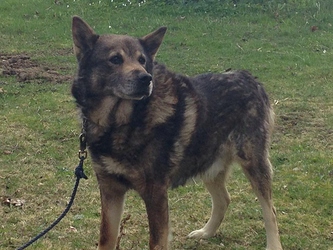 Look at Bozz the legend 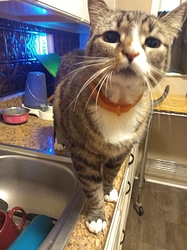 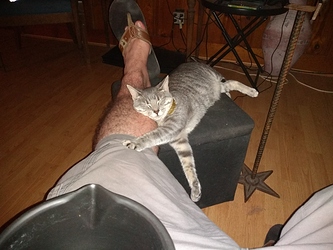 From left to right: Molly, Petey, Teddy, and Mr Kitty 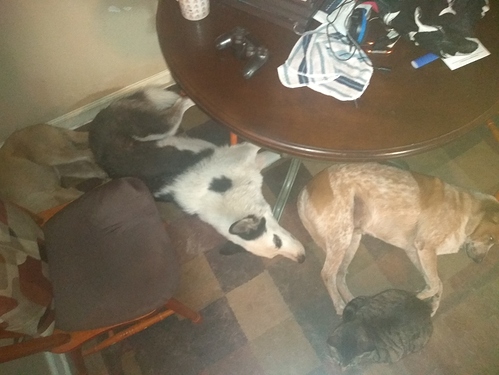 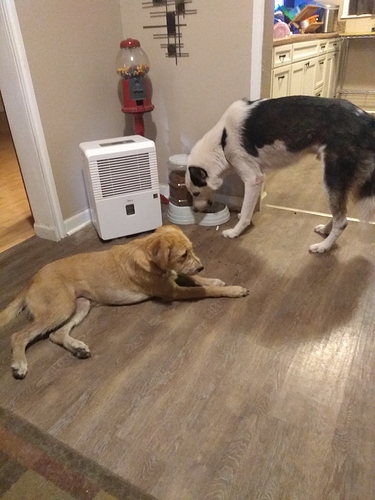 Well, if you asked Mia the Sphynx I’m sure she would claim that I’m her pet. 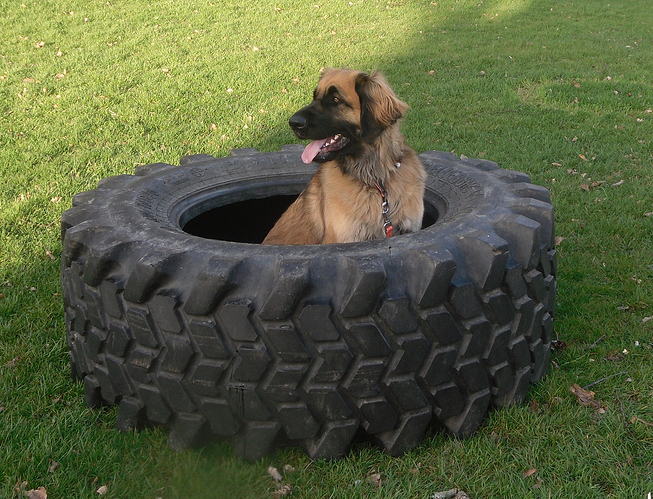 What breed of dog is that Xezr?