Can anyone also confirm that they have actually seen and fought an Apocalypse Harvester while playing the DLC?

Haven’t fought with them as of yet. But they all have 4x apo hunters as guards. So, they pose a considerable threat. 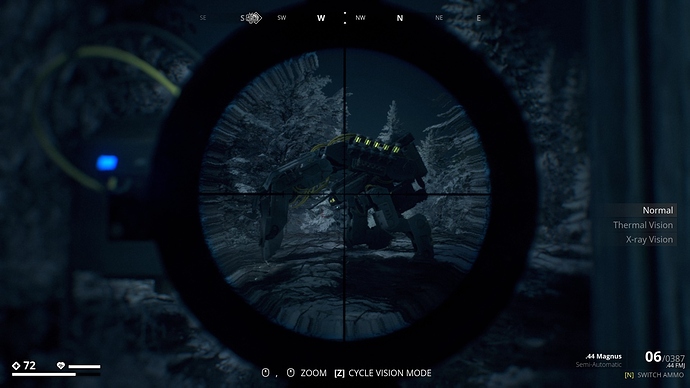 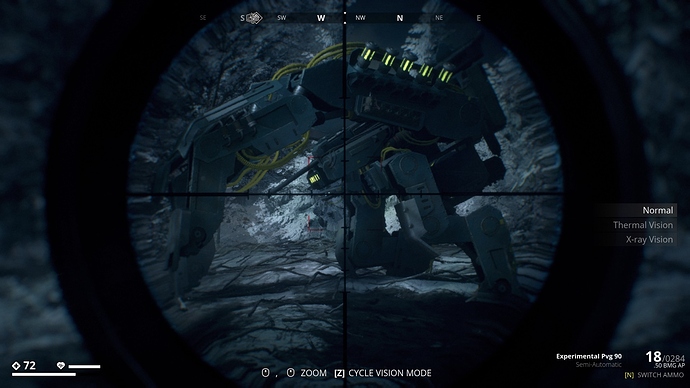 any gameplay at all

Not from my part. Busy with missions and challenges. But once i get to the challenge where i need to take out 15 apo harvs then i’ll engage them.

How’s end stage of the new challenge menu?..anything to prepare for in advance?

I engaged one in Himfjäll that had an escort of 6 Apoc Hunters. Once it noticed me, it spawned in FOUR additional ones, and the party was really on at that point.

The Apoc Harvester releases a purple, damaging and highly flammable gas if you get too close. At range, it delivers a barrage of rockets just as normal Harvie’s, except these are Dirty Bombs, layering the area with radiation.

Once the fight was done I’d killed around 20 Apoc Hunters on top of the Harvester.

…anything to prepare for in advance?

If you plan to do all challenges, then base game challenges (5 in total) and in one of them, you need you to EMP machines (might want to start collecting EMPs, especially small, medium and large battery packs from machines).
Another base game challenge needs you to lure machines with radio/boombox to land mine/gas tank/fuel cell and blow them up. So, might want to collect those as well (i’ve collected 16 land mines so far).

Other three base game challenges guides are here (spoiler alert);

Oh man they upped it to a 4 drop! Well that’s a heads up for sure - and from the sounds of it they have set them up so it’s always a party. Now without going off topic - have you noticed any difference in resistance to purple gas with / without gas mask?

Hey! Check you out with the guide already good work.

This will help for sure, thank you for the clarity.

On the one positive side to coming to console - both Greg, Paul, and Pontus have explained that it’s not simple getting it to console. My interest is…why.

Not to pick, because I’d rather take it ready, than now rushed. But is it because the console platforms themselves take time ( log achievements etc ) or does it need to be like…re coded for console

It could have something to do with per console basis optimizations for FPS and such.

On the one positive side to coming to console - both Greg, Paul, and Pontus have explained that it’s not simple getting it to console. My interest is…why.

Generation Zero. 8,468 likes · 287 talking about this. Experience an explosive game of cat and mouse set in a vast open world. In this reimagining of 1980’s Sweden, hostile machines have invaded the...


( the newest post 29 June 2020 ) Why would they show us this and say this ‘There’s a giant machine attacking from the ocean!?’ plus add docks with underwater generators in FNIX rising there is no point or prepose at lest… not yet. 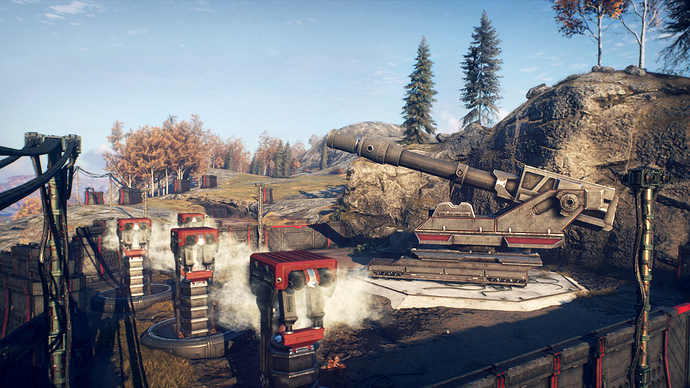 Why would they show us this and say this ‘There’s a giant machine attacking from the ocean!?

If you would have follow through the GZ Facebook post then you’d know that it showcases IGP video of first playing FNIX Rising DLC with IcyCaress. And their video title has that name on it: https://www.youtube.com/watch?v=krtEYqbiUK0

Also, it’s the IcyCaress who says that the attacks are coming from ocean (at 14:05 in the video) since from their perspective, artillery shots came from the ocean (while in reality, those came from land based artillery in South Coast).

I’ve been trying to find an answer to this subject matter for a very, very long time.

Again Aesyle, thank you for the clarity.

Their understanding of the game is almost as comical as their gameplay.

well thats IGP and icycaress for you, I facepalmed every 5 seconds of the vid. It was hilarious but they are onto to something. Wired Gaming mentioned in his collaboration video with tenebris infinte earlier today how the machine “power lines” went into the ocean maybe we will see an underwater base?

I’m yet to visit Maaskar myself to see how the game has changed post DLC. So - I’m going to put that whole concept behind the Reaper and leave it there.

It´s true, IGP is always inducing people in error with some sort of image or with a exaggerated description.

On the other hand, it´s good they now have some youtubers promoting the game, they sure need it.