@IanForce I could. I have some notes. I also dropped this in Peg’s thread: Humanoid robots? *spoiler*

Thanks, @Flick. But that is a rather grim story! I hadn’t thought about it like that. In previous postings I suggested, that the machines indeed was governed by neurologic systems, but I thought more about brain/spine systems harvested from animal predators with an anatomy like the machine body they should inhabit, and conditioning their behaviour with release of endorphins or something similar. I can’t imagine how a remote link from “dormant” humans could be established to control the machines. Anyway, the hypothesis is intriguing.

Von Ulmer did link up with the (or became the governing entity of FNIX), but I still haven’t understood Holbergs role and position. If you do a write-up I would love to read it!

I think Holberg is a ruthless military functionary/strategist. But his goal was not to destroy all humankind.

My very simple thoughts on this are that…

I’ll have a shot, @IanForce

@Xezr this should be put in spoilers but it’s quite the coverage and quite informative. @Aesyle good work!

We can only hope that such will never happen again in this game.

I’ll tag the topic just to be sure, cheers

I’ve started in on DLC Island. The crashes are keeping me from really getting anywhere useful. They’ve gotten a lot worse there than even on the mainland.

One thing I notice that I just have to comment on is how amazing it is that a bunch of dead skiers have more high quality ammo in higher amounts than all the military guys on the main island. Imagine going skiing with pocketfuls of .50 ammo, cases of 5.56 and dozens of 9mm rounds. Better be polite if you go on a skiing holiday in Sweden because them Swedes are packing more than snow!

One thing I notice that I just have to comment on is how amazing it is that a bunch of dead skiers have more high quality ammo in higher amounts than all the military guys on the main island.

Might be guys from the militia arm of the “Skåne back to Denmark” political movement. Honestly, we really don’t want them back

I discussed this here (I think; spoilers, btw.):

Why do these people have ammo on them *spoiler* General Discussion

[Screenshot%20(316)] Are they ordinary people? Then why the ammo. Are they resistance? Then why partying in a dangerous area? I don’t get it.

I found this a little shallow, as these people clearly are civilians having a party.

Thank you for deep diving

Today i saw a new category of Tanks i think. In front of this tank was a bunch of hunters and runners. Can anyone tell me what type of tank that is? I think there is no one of them in action yet. Will they come with a Update?! 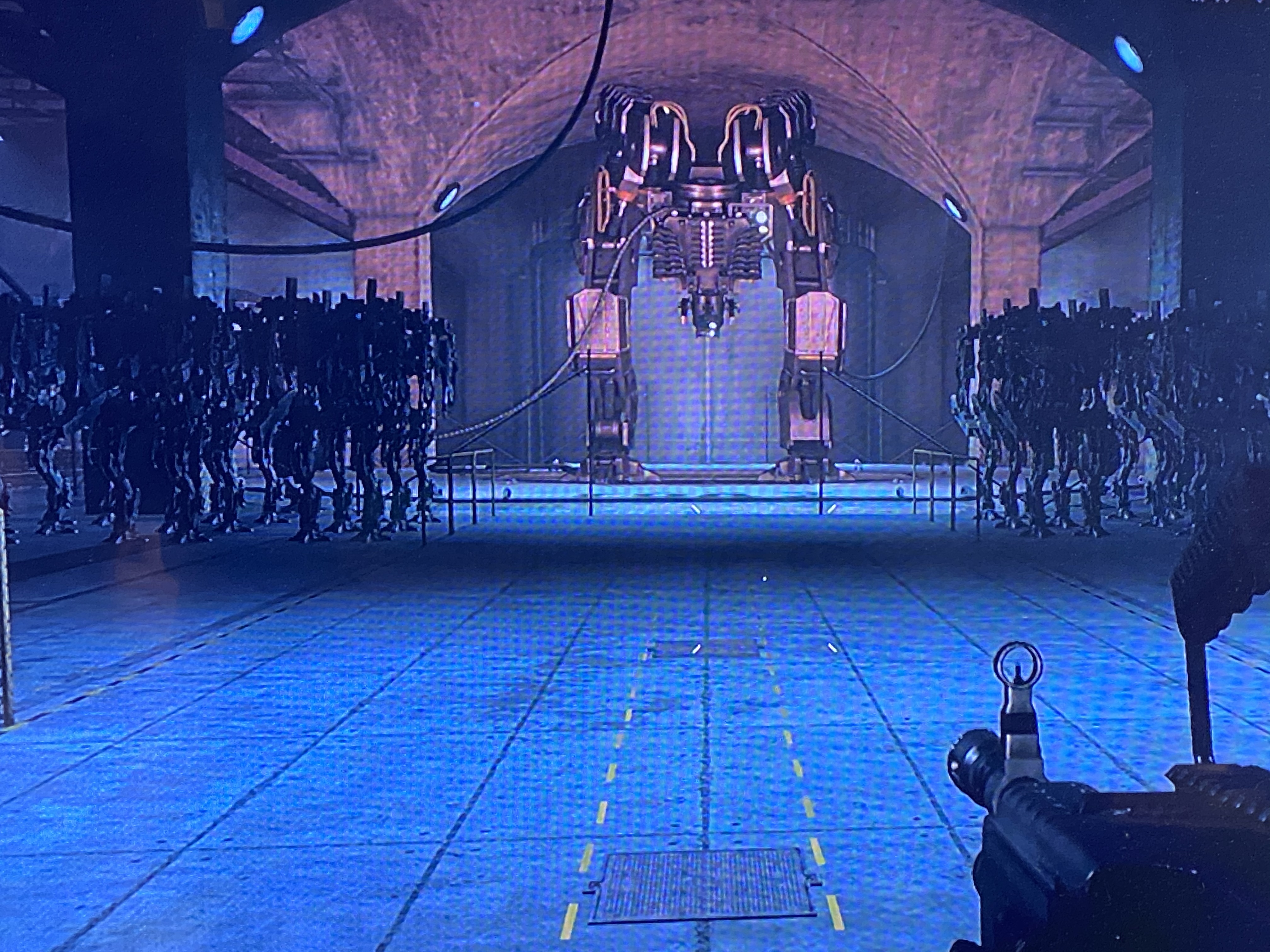 Can anyone tell me what type of tank that is?

That tank is Mark 1 Revision 5. What it’s class name is - that is unknown.