Platform: PC (save made before June update)

Description: some missions are gone after update and icons will not go away

Steps To Reproduce: after loading up the new update i noticed i had no side missions in progress. i checked the wiki for where i picked a couple up but could not reclaim them. when i went to the ending location of the missions an icon was on the map for them but i could not complete them. now the icon is stuck and i can not make them go away. visible on the other side of the map. 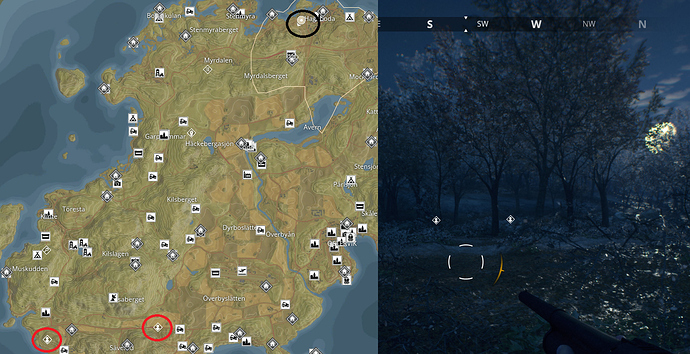 Players in your game: me

+1
Glitched “To the lighthouse” mission is gone

Hi,
We did an update to all main missions in this update. It would also “reset” missions that where started so that players who where stuck could complete the missions. This has affected the side missions that a player had started but not completed. They where reset and then for some reason “hidden”. We are looking into this problem and it will be fixed in a future update. In the mean time you can still start and complete side missions that you have not yet discovered.

Thank you for reporting!

General Passed Norra Saltholmen the red and blue toolboxes will be empty. All other loot containers should contain loot. Remember that loot containers have a 4 hour cool down after looting them. [PC ] Can’t save game. We’ve noticed some issues with AV software (Bitdefender etc.) preventing Generation Zero from writing saves. To prevent that in the short term please add Generation Zero as a trusted process in the software you are using. [RARE] Players cannot see each other in multiplayer games …

+1
My side mission Tilting at Windmills disappeared, while the tracking sign is still on the map.

And a zombie tracking sign from an already completed mission Law of the Land already reported here is still visible as well. 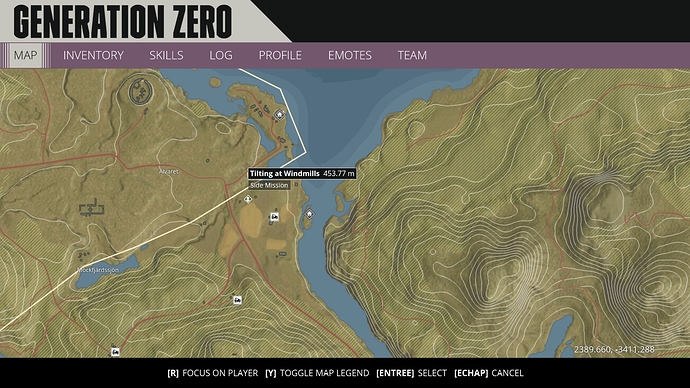 +1 For me as well. I download the “new” update and all of my in progress missions are gone. The only missions I have are all competed. Every single one of my missions the I hadn’t completed are now gone… These updates just keep getting better.

I should add that I play on Xbox One X.

I’m in a similar boat with everyone else as far as activite mission disappearing excluding the Warboard Command Mission the only other mission I was able to complete was Spiking the Guns (which was glitched for me after my game had crashed). I had to interact with the Warboards for Uttern and Minken again since I already completed them. I don’t know how to get back the missions that I had prior to the update today which is not good for the game.

Currently playing on Xbox One S.

Funny thing is I never had any mission issues and so far (after the update) I have noticed no difference at all as the same coupe of missions were awaiting completion.

Before anybody gets grumpy, I did suffer almost every other issue so I guess the universe had some mercy upon me.

Iv’e only had two crashes, but they did manage to reboot the XBox both times so they were good ones.

Side missions:
Woodcutter
The Gun Club
On The road

They still shown on the map even as I have closed them.

Only fix I know of for missions is to join someone else’s game and have them complete them.

Could this have some connection to the fact that I and others still are stuck, even after updates promising to fix it? https://forum.generationzero.com/t/no-more-missions-after-applying-update/15425

I don’t play MP and I managed to complete a few missions that were bugged like that. I just went to another place, did some stuff, opened up a can on some machines, came back later when they’d all respawned. Killed the designated foes again and voila! That did the trick.

That worked for at least the Lighthouse and the Fallen

I happened to collect the shotgun before i found and activated the mission. Mission do not complete as the shotgun aint there anymore. Or i guess that its for that reason.