What are you referring to?

The blue mix tape was available, but the door / entrance doesn’t exist anymore. I have been over the place high and low to check if the devs have placed the tape near to the original spot, but to no avail

I was talking about Averholm Manor collectable after '21 feb update. Do you also ?

There are 22 mix tapes to collect and I have 21 of them. The 22nd was in Averholm manor but it has been burnt down and boarded up, even the door/ entrance doesn’t exist, replaced by ivy on a frame.

Ok I see. I have got all mix tapes long before. I can’t remember if the Manor had an collectable. Maybe someone else knows. I have no notes on that. But it could explain the faulty collectable counter i get there. If there was an collectable, and it’s no longer available then this needs to be a bug report. 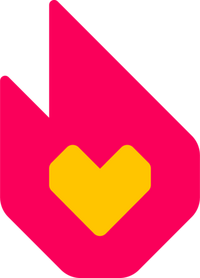 Carl Vråla is a very famous Swedish pop singer-songwriter. He’s sold millions of records and has fans* all over Sweden, which is a feat in a country with a population of less than 10 million.

I checked the forbidden map.
It had in fact one there.
So, I understand yes.
You should make a bug out of this.
That way at least someone might know where it is

Yeah, I will have to look into reporting the issue . I checked on youtube vids and it was there before, plain as day, the guys just stroll in and pick it up. ty anyway. 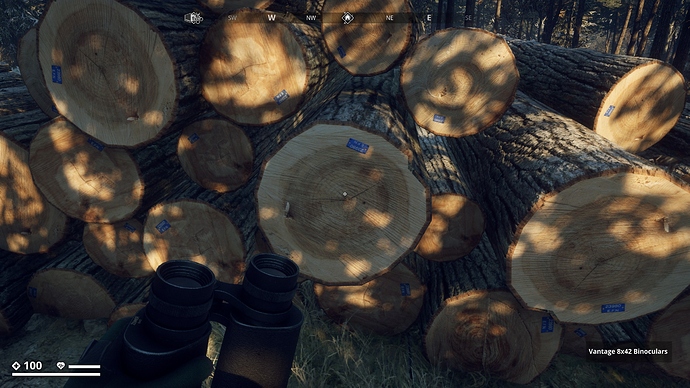 Not a new location, but the felled trees now have a sticker with “E.F.N 23980” on it, and I wondered if someone from Sweden knows what E.F.N stands for?

I would say its something to do with quality of the wood - a kind of grading tag. Number is the batch maybe?

Managed to find a link on how they grade lumber in general - maybe this is just a Swedish abbreviation…?

Many forest landowners in Mississippi own hardwood stands but are often unaware of the great differences in quality and value among individual trees within these stands. Tree (or log) grade is

I am swedish and i dont know what EFN means, but i searched it and i found that EFN means: Ekonomikanalen EFN (Ekonomi- och Finansnyheterna)

So sorry i wasnt so helpful

But is that abbreviation some way connected to grading the wood?

I agree that it is most likely a grading for the wood quality or hardness. Swe111 mentions Ekonomi- och Finansnyheterna which google translates to “Economic and Financial News”. But if this has any connection to wood, I don’t know.

I don’t think it has anything to ekonomi- och finansnyheterna has anything to do with wood grading. I have some friends that has land owners here in Sweden, I’ll ask them and see if they can give some clarity in this.

Those stapled small labels served as a trademark for the wood owners and told the sawmill who would get paid and what the logs would be sawn up to. Though I have never heard or remembered what the abbreviations meant or if it was part of the trademark?

European Forest Network? A quick Google suggests it replaced the Nordic Forestry Union in 1990 so it may be a bit ‘out of time’ for that.

This is the Swedish Forestry Society

The Swedish Forestry Society (Föreningen Skogen) has 8,000 members who are all passionate about improving our forests and forestry. Most members are forestry officials, private forest owners, employees within forestry equipment companies or forestry...

I was ambling about today and at 307/-4467 on the northern tip of the map and found a huge square hole in the ground, very deep, with water at bottom. It’s on a flat piece of ground surrounded by trees and is a definite feature (not accidental). I’ve not seen it before. Is it new? What is it for?

Nobody knows. It not new, saw it long ago. And I posted it in my 2nd Route

Thanks. Bit bizarre really, perhaps it will find a use in future updates.

That’s Apex Engine for you. When devs remove/add something in the world, another part of the world either terraforms or POIs go outright missing.

So far, unintended anomalies (without any particular order) are:

There could be more but those i can recall at the moment.

add: Strange fences around or through buildings.