I thought it could be a good idea to have one place where we can share our finds with the rest of the community.

Feel free to post about new locations that you find across your travels.

I stumbled upon Måsskær Resistance Camp 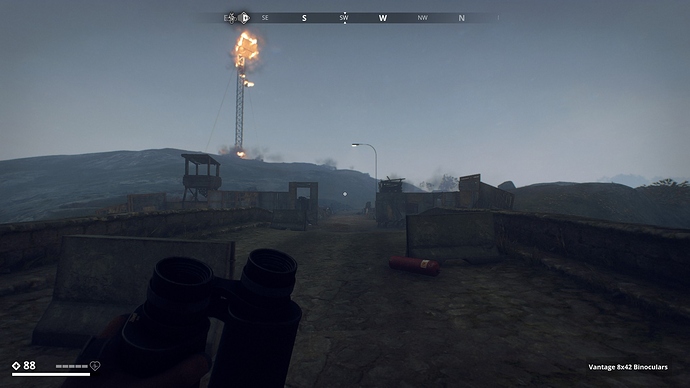 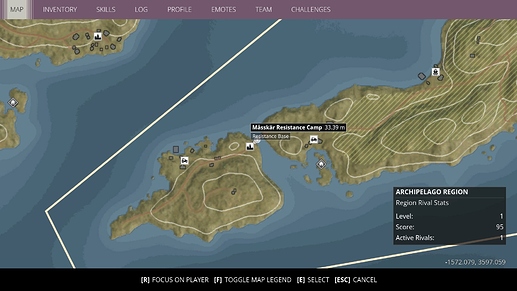 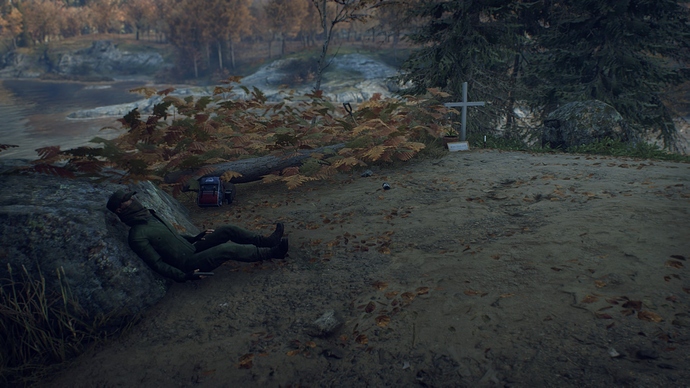 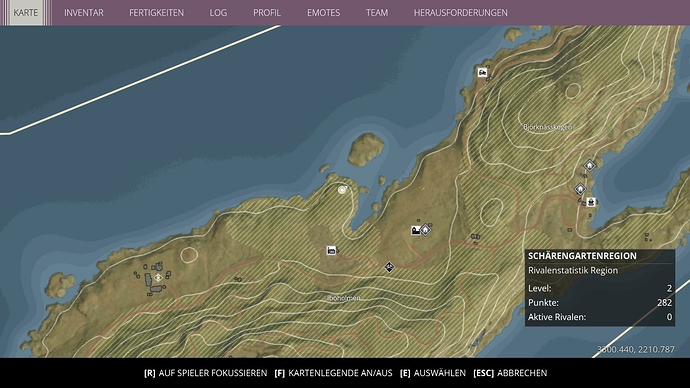 The Archipelago Region has recieved it’s second big overhaul with the March Update and I think there is evidence for new, upcoming missions.

First of all, there’s a new quite large resistance camp at the radar mast. In this camp there’s a burnt out house that has a board in the basement that looks quite similar to the warboard in the Björntunet hotel. 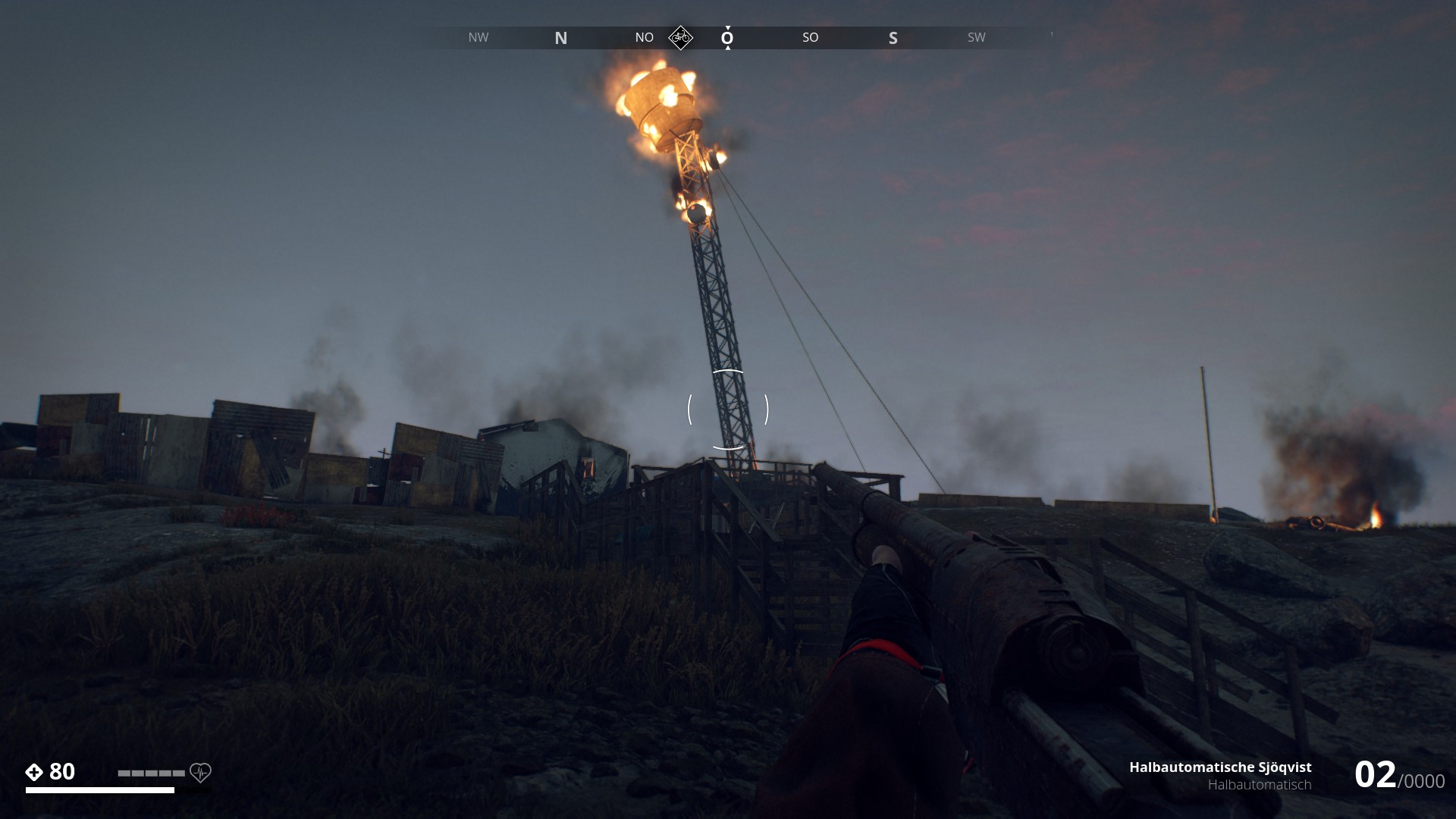 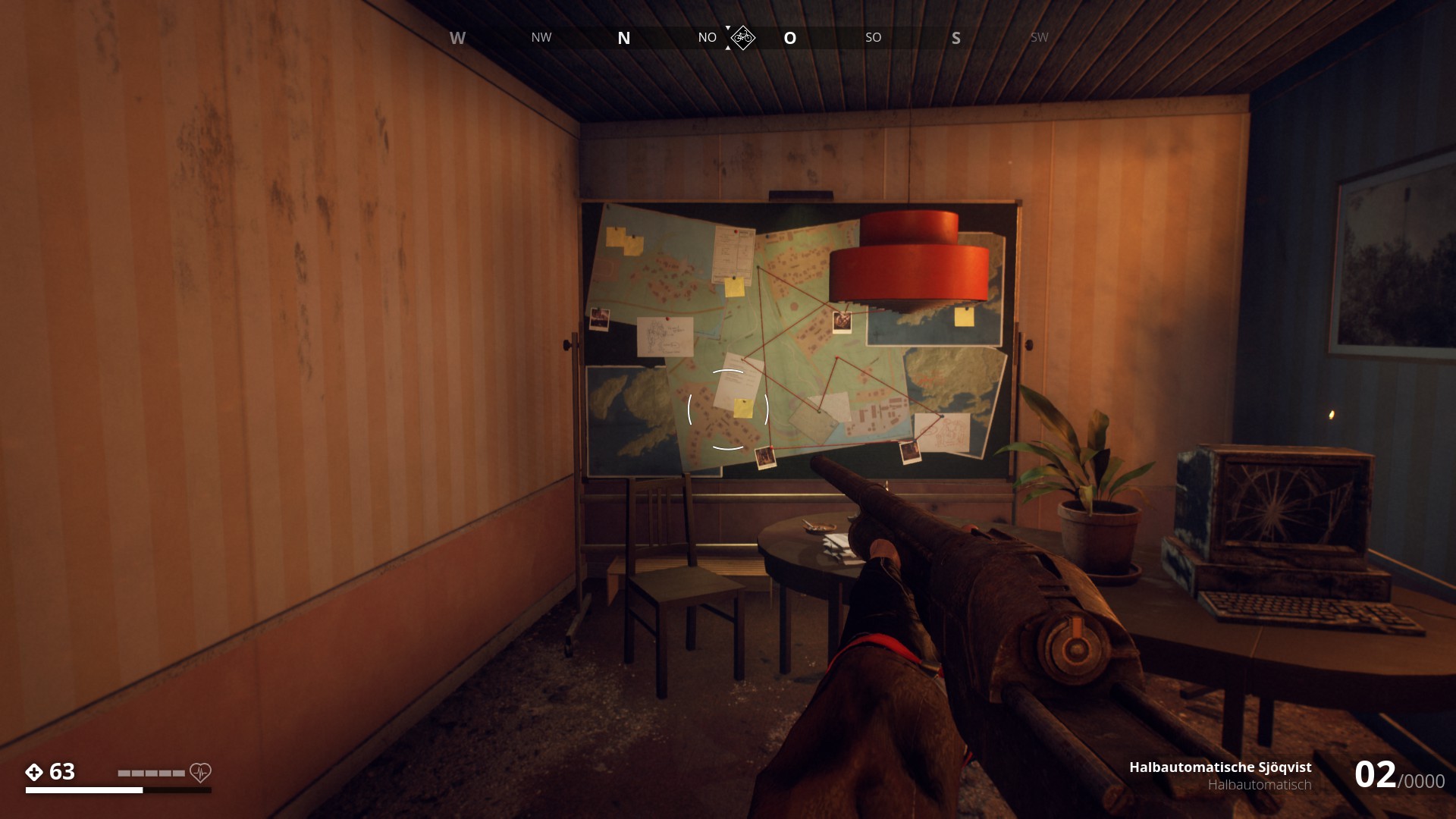 Not only that, but personally, it seems to me that developing such a big and detailed location is a bit too much work for set dressing.

Then there’s a new type of body in the game which looks like a militia member or resistance fighter. 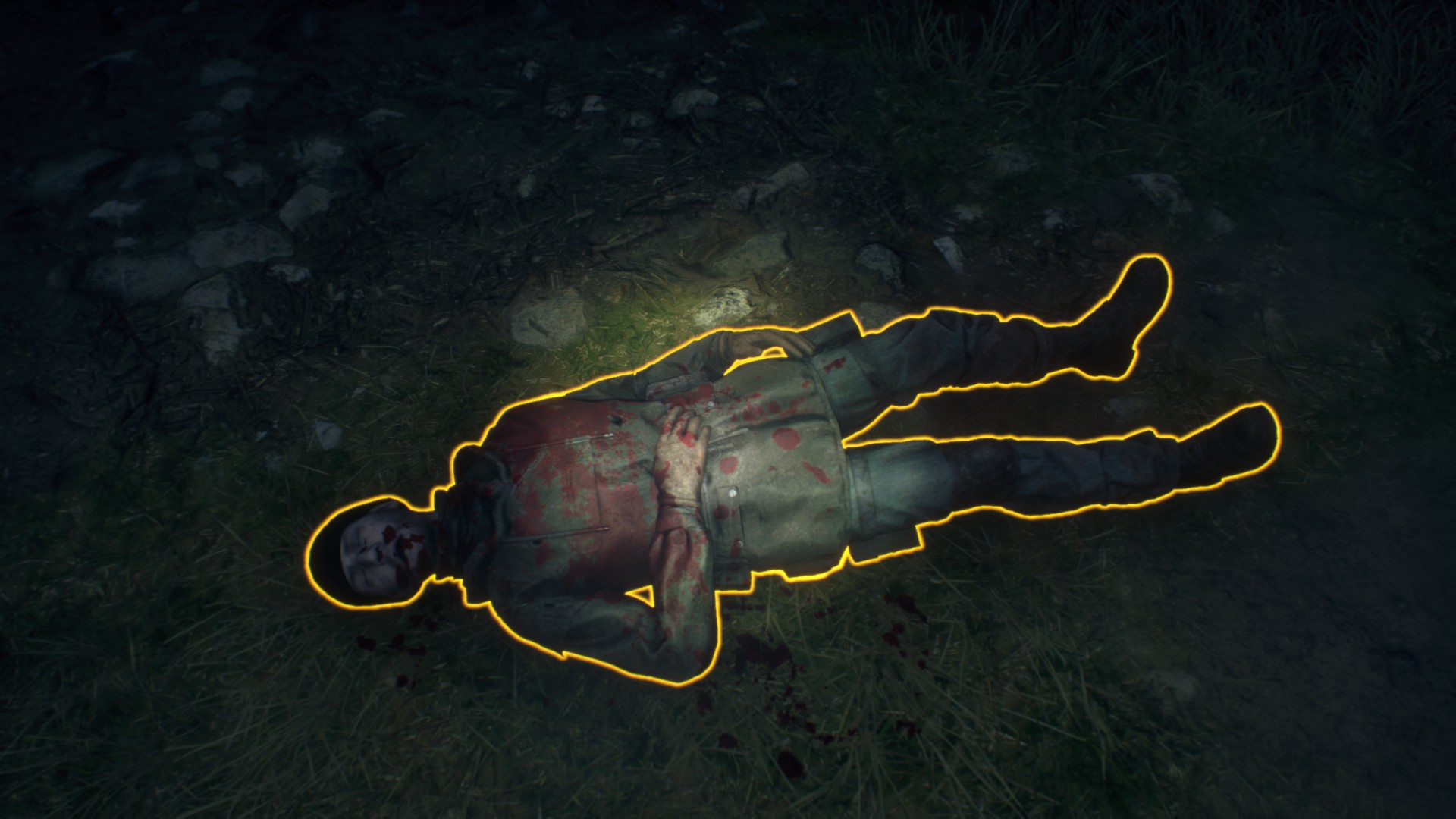 They have appeared all throughout the region, often in places that look like potential mission sites. 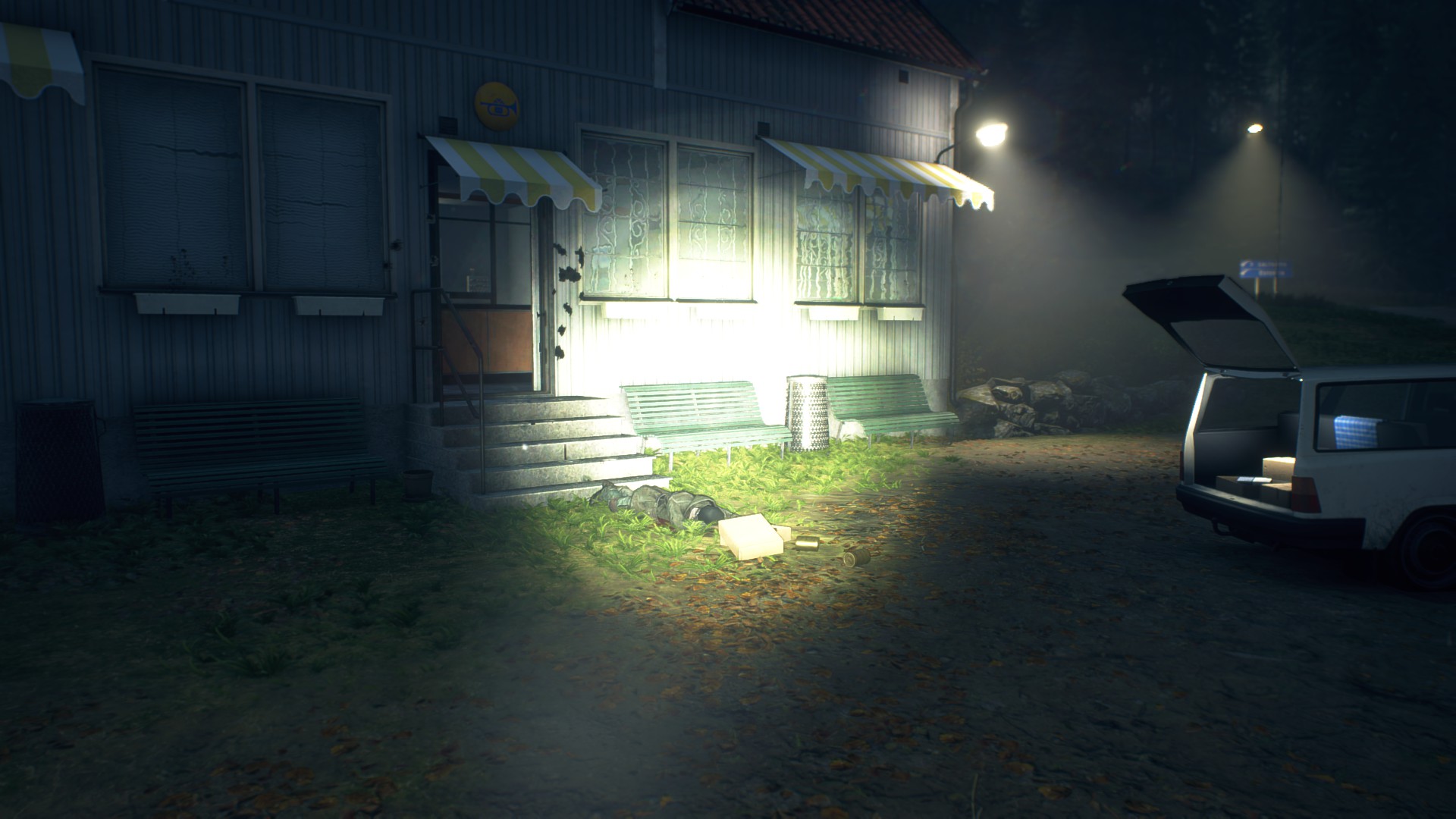 The checkpoint at the “airforce garage” aka “The Finish Line” 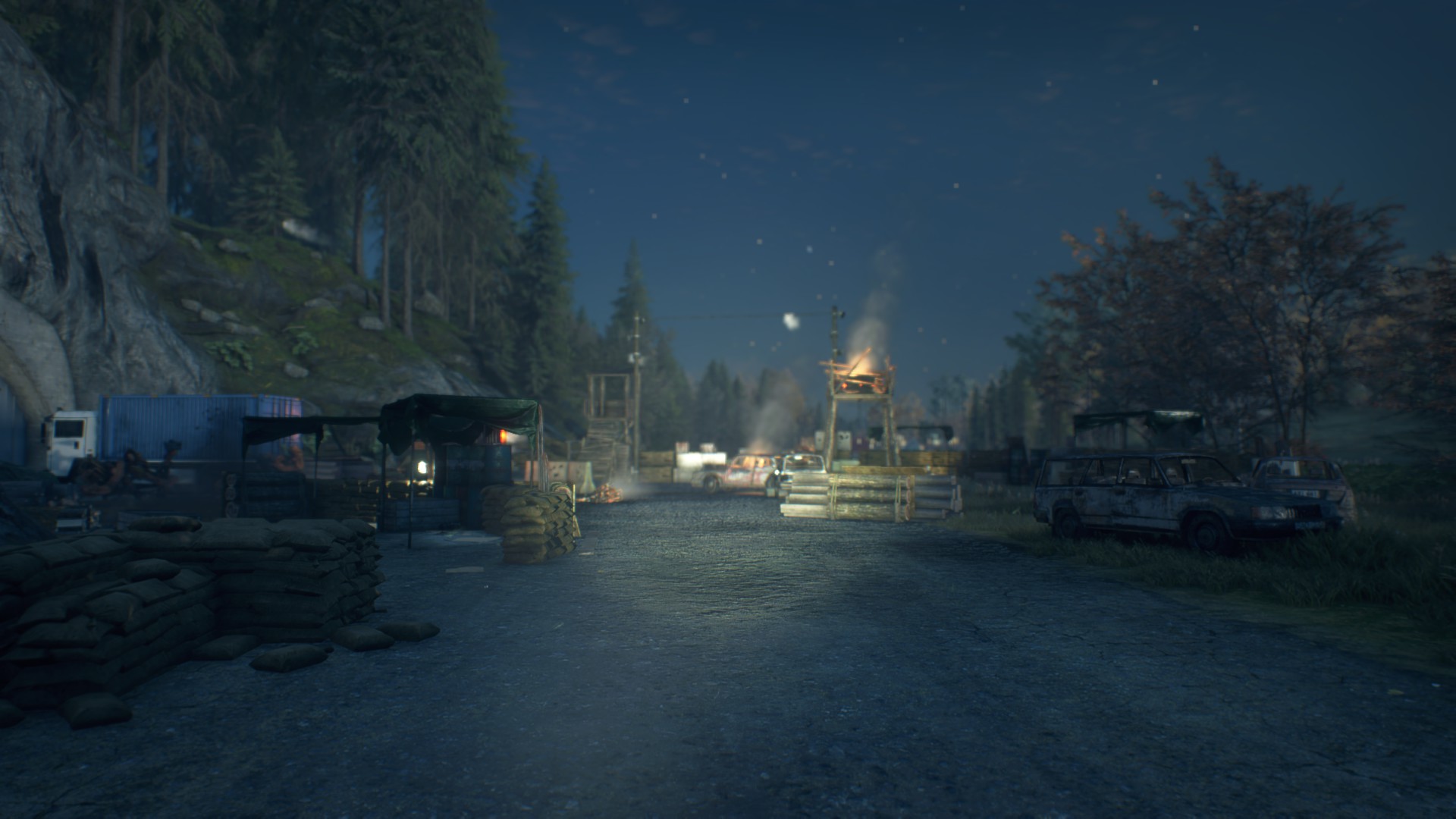 The camp behind bunker Vesslan 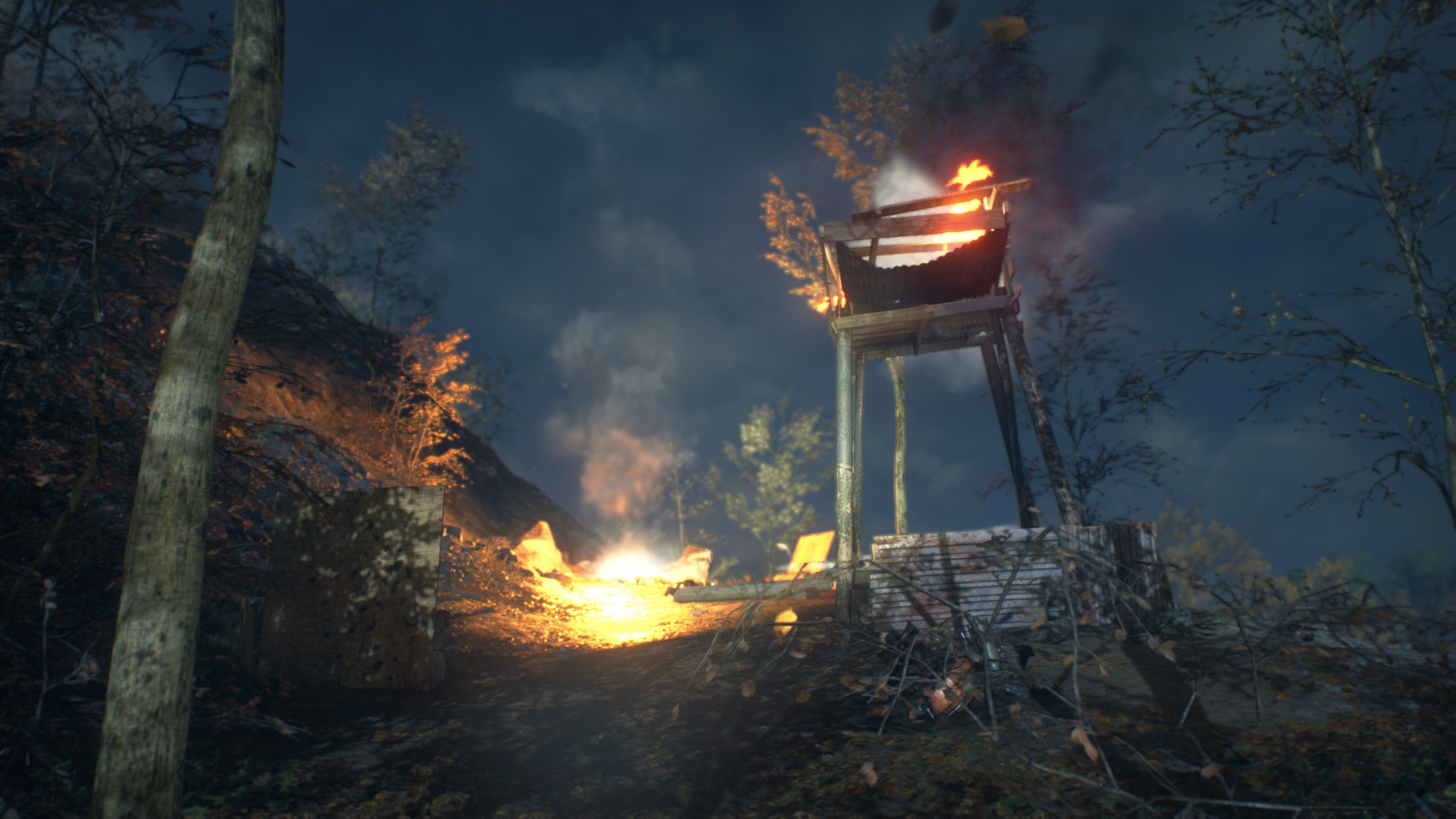 There are a few more roadblocks, camps and similar throughout the map, but I don’t want to spoil everything here.

Anyways, I think there are some hot candidates for mission locations that could be featured in an upcoming update or DLC.

Maybe you could find a hint to their weapon stash?

Merged threads into this one, seems the appropriate collection thread for all things relating to the new locations. Also added a spoiler tag, just in case. 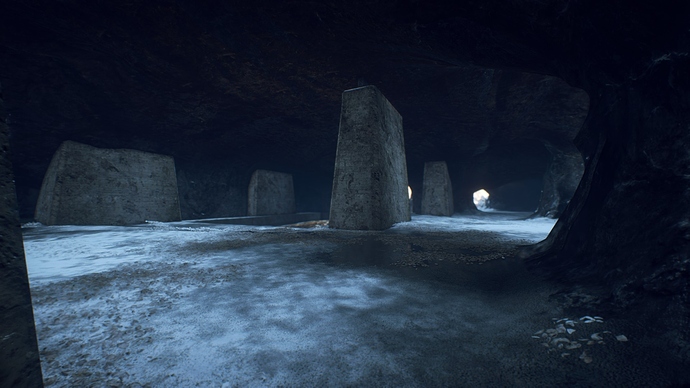 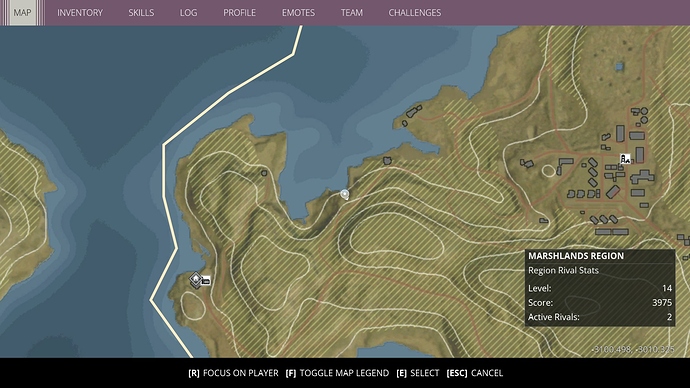 If you haven’t collected all 7 weapons @Måsskär, do a wide circle around the “resistance island”.

That “Roadbase” as we call the airforce’s temporary airstrips has got a nice overhaul too but take a look above the hangar too. 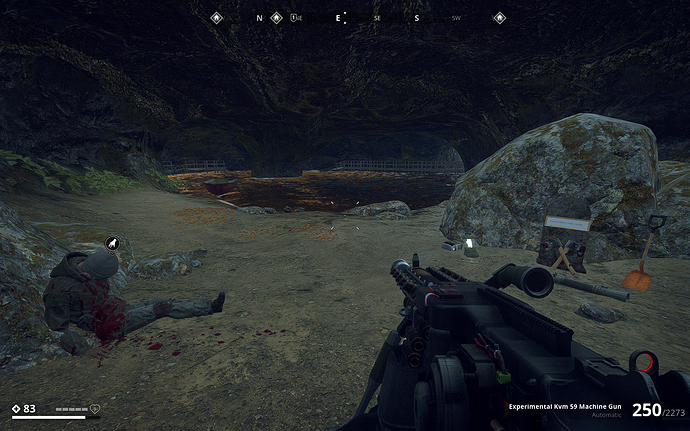 There seems to be a number of places/locations that has been updated on the map. I also like all the new small details like other food, new cookies and new ice cream map

This place is frightening, strange noises are heard, the toilet door that opens by itself and there is a dead person on the toilet.
The photos were taken in broad daylight but fog is always present.
Chills 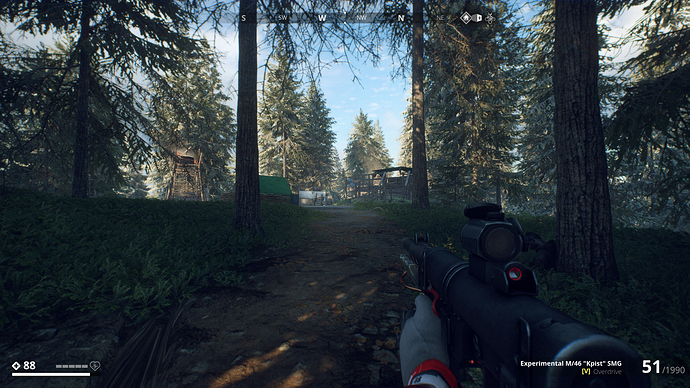 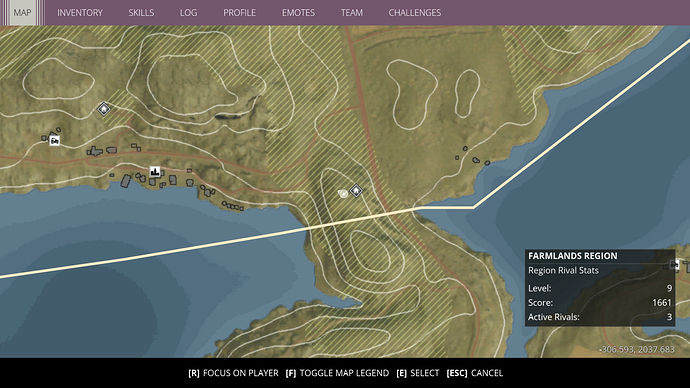 Sick where’s that ? Didn’t pick up on this one yet

Last time i was in Archipelago region was back in October '19 (before Rivals came) and from then on, that starter region has gotten several updates. So, went there to see what’s changed and there are quite a bit of new interesting POIs to explore.

Speaking of new POIs, my most favorite one in Archipelago region and in the top 3 of overall game is this super awesome spot: 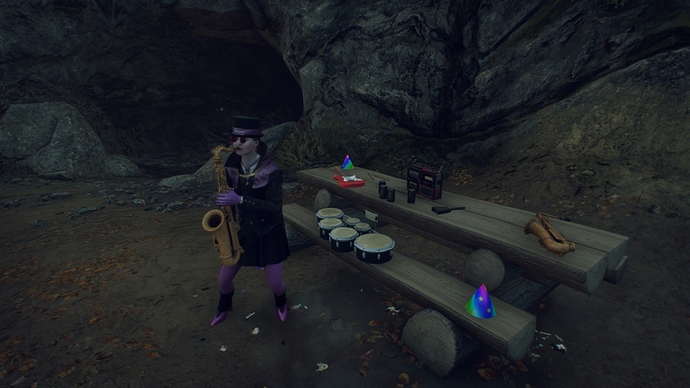 It’s nice to see all instruments from Himfjäll challenges layed out.
But what makes this spot unique in entire game is that black & red radio, which constantly plays the very same melody you can play with those instruments.

I love listening that melody.

So, skip-and-jump all the way then?
I got to the second rock after the door, but I gave up.

Funny thing though, at one occasion it was raining when I entered the cave, and it kept raining inside…

A post was merged into an existing topic: Map issues can go here

Funny thing though, at one occasion it was raining when I entered the cave, and it kept raining inside…

If you have a bug to report, it would be best done in Bug Reports subforum by following the READ BEFORE POSTING - How to Make a Bug Report guide.

Also, using Forum Search beforehand is good since chances are that the bug has been reported before, like so: [PC] [After April Update] - Still Rain Inside

Absolutely, I just mentioned it as a funny thing.