Please add a new machine - a bigger one!

The tanks are scary and quite tough and dangerous - but some might want a even harder challenge. If you also want a bigger machine in Generation Zero - comment! Also, come up with some name suggestions or maybe design the new machine in Adobe PS or something. Imagine facing a machine bigger than the tank!.. 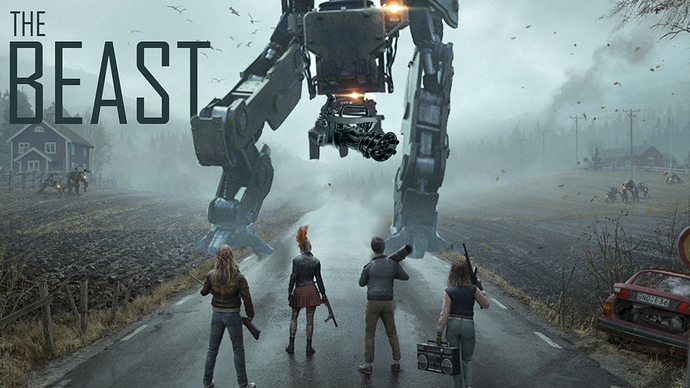 Well, I do not know. I think the tank is already quite big. Personally, I would like a new enemy with another behaviour and another AI to cope with. Why not a sea swimming one?

Well… Germans tried this with their tanks during World War II, and it didn’t work.

I’d like a flying enemy. The size of a small helicopter. In my opinion it’s odd that they didn’t construct one.

The tanks are hard enough as they are, I dont need anything bigger…

they could add a giant water machine inspired by the Storsjöodjuret.

In a push to reach the main land, the machines need to conquer the sea and/or master the sky.

Yes, yes Storsjöodjuret would be cool!

But it should be able to walk on land, because it would be pretty boring to fight if it would only be able to swimm. Something like a big crab or a bigger harvester that cariers other machines across the water.

Yes, an amphibious machine like this one but in more GZ harvester style: 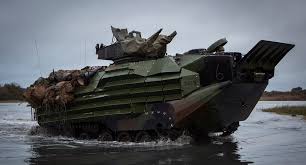 or even an amphibious cykel 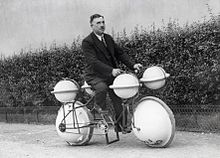 The choices are unlimited… 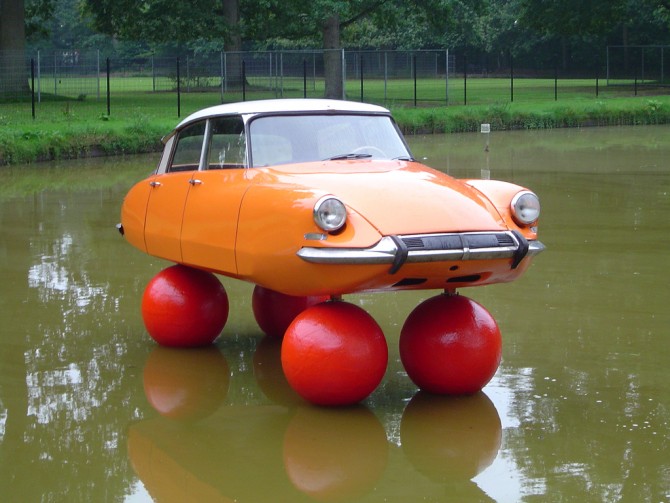 Well we are in the EU

They should add in a modified version of the “House Robots” from the “Robot Wars” television show(UK).
http://www.robotwars.tv/house-robots/

I want this as well. The Tanks were intimidating at first, but they’re not all that hard to bring down once you get the hang of it. At least not if they’re alone.

I once saw a suggested name for a bigger machine in here: “Titan”. I like that name too.
I picture something on four legs, twice the height of a Tank, and slow moving. Maybe a bit similar to the AT-AT’s from Star Wars, only with a smaller body and head. It would have lots of heavy weaponry in addition to machineguns, and it could maybe even fire both at the same time? There would be few of them, maybe 1 pr. region, and they would pose a real challenge even to a full team.

Or why not simply add a new class above Fnix. A tank can have a weapons Platform mounted on top. So it can engage multiple targets.

I vote for something new.

Release it as part of a story expansion. Access to a new island where the enemy has a big, hidden and more advanced machine factory, unleashing deadlier machines into Östertörn.

I’m thinking it would be cool to add a machine-version of a tank (pansarvagn) that rolls on the plain and plows through woods. Som advanced weaponry on them that exceeds normal tanks that we humans operate.

It’d have to be a wriggly flying machine, wouldn’t it - like those pesky helicopers in Half-Life…? I don;t know what’s brought down all those aircraft - it could be the system fighting itself as one of the missions indicates, but that can’t account for them all - there’s something out there, guys…

The tanks are hard enough as they are, I dont need anything bigger…

In Co-Op the tanks can be a bit too easy though.