Please make it possible to craft interesting and powerful weapons. They can be rare enough as to not break the balance of the game. For instance a remote control toy truck that can deliver a bomb or a remote control airplane or helicopter that could do the same. Possibly some kind of launcher that could launch a sticky/magnetic bomb. Maybe just a remote control vehicle with a camera for scouting. Lots of possibilities. The blueprints could be found in the bunkers.

You say to add crafted weapons that are powerful, but name gadgets. By the title I felt I’d be disagreeing to the post, but the gadget idea itself is not half bad. I’ve expressed this before, but where crafting could be taken - additional help. By all means, this should not break the looting loop, where you find meds, weapons etc. This should not include weapons, as the teenager crafting weapons would be a bit unrealistic (not like it isn’t already with the army-destroying tanks being killed by a Moller kid).

The gadget idea is okay, but can break the flow if not implemented carefully. The easiest way they could improve crafting would be adding low-tier improvised lures and health. A botched, but working sound lure, or simple meds. Maybe a snare trap, or an electronic trap, that when stepped on emits sound and a pulse. Shuts down the Machines for a moment and alerts you of their presence.

They’d not be things that can kill, but aid you. Stopping a runner from… running would be good enough aid to take a proper shot. If you die in a tough encounter and run out of meds, you can go craft some simple meds that are enough to get you out of the door.

250 KG of crafting materials doing nothing. And…why did they not make any unique items from the schematics - I had all but 1 already.

Also, a field radio to a gas tank to create remote detonation.

Create an armour / vest out of the steel plating and materials so all the bloody steel I collect can actually be used for something.

Besides the need for schematic to craft one, i also think you’d need appropriate skill as well since you’re supposed to be teen without any special knowledge. Engineering specialization is the one that fits it well.

Never played any of the GTA series, so I’m not sure. But, pretty much asking for the ability to assemble parts into things that can be used as WEAPONS to fight the machines. Yes, some things could be considered a gadget, such as a mobile camera, but mainly I’d like things intended to be used as a weapon against a machine.

No, everything I mentioned is a weapon except the camera idea. Not opposed to the idea of gadgets though as long as they are useful.

Finally, a use for smoke rounds!!

I’d love for my character to assemble a model airplane, strap a flare to the belly of it and make tanks run around in circles.

Also, coil spring toy cars with grenades on the roof. We need this

It wouldn’t be out of the realm of possibilities to develop a portable weapon platform that could target the bots. Especially when you are overrun or want to deny the bots an area. 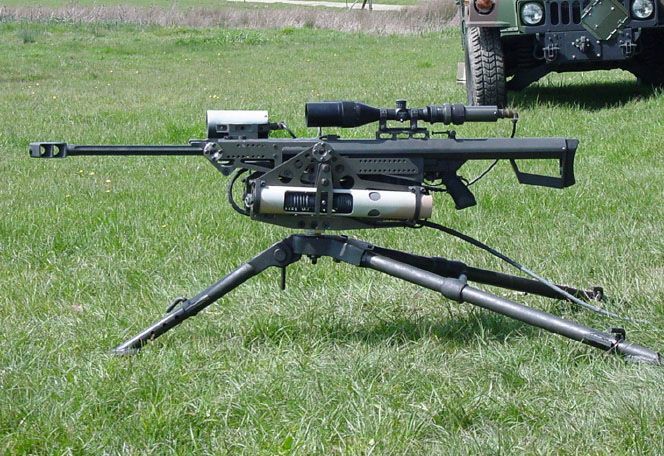 They should add incendiary grenades.
You throw the grenade, and, on impact, it explodes (obviously) and soaks everything in range in a coating of flammable liquid.
This causes the machines to begin melting, or, cause an EMP (batteries are flammable, their electrical systems are battery operated I assume) This could be crafted, or found in-world.

This has probably been made before but I would like to say what they could do for it (also ties into weapon crafting). They could make it so you can collect weapon parts from the various machines around the map and be able to craft weapons (the higher the better weapon reward parts). This would be cool instead of just finding weapons on the robot after killing them and defiantly open up crafting in GZ. It would be a big change but a cool one (would open up the survival aspect of the game a bit more). I also think machines should still drop weapons but just a bit rarer (this feature could be annoying but yea). What do you think?

It seems like a logical corse of action in a robot apocalypse to create weapons to kill them with.

What are you thinking here, are you wanting to be able to create custom weapons, or just be able to craft our own?

Also, what are you thinking quality wise, and material cost wise?

Custom weapons sounds cool but I was thinking of crafting your own or crafting the various weapons that are in the game. Material cost depends on how high the material level are (like for 5 crown parts you need more) or depending on how good the weapon is (like damage rate or rate of fire).

That’s great idea. I like this better than simply finding a top tier weapon and never needing to repair it or find another one. This adds another layer of weapon hunting that would be fun to grind for.

Yea and that adds a layer to a survival aspect which gz could be good having.

Yeah, I always thought that GZ needed more of survival aspect to it, so you can grind for more equipment and weapons.