I hope to read some reaction on that.

(And where is the Motion Blur Option, waiting since console release for that :D)

Series S is not running in 60fps

Making this thread the main topic about this issue. All reports relating to it will be merged here.

It seems like the dev’s forgot to activate it for Series S? Maybe they assumed it would just activate for both X and S at the same time but that wasn’t the case?

Either way, the Series S version is locked 30fps. Not unlocked. There is no option for FPS boost and no performance mode in the option screen.

Would be great if we could get a fix for this quickly. Moreover, it’s doubtful many Series S newcomers to the game will keep the game installed after discovering that the frame-rate isn’t what was promised. If you want to increase the player-base, now is the time to act.

The mood and concept of the game is sublime but if it’s a toss-up between playing this and playing a similar game that runs better (I.E Fallout 76), people are going to spend their free time on the latter.

Please fix, devs. Your game is worth being enjoyed to it’s fullest extent. And you’ll be strengthening your reputation.

Any kind of response would be great.

I wanted to confirm having the same issue.

I tried on gamepass, the game is excellent, but they promised 60 fps, and there is a maximum of 30, this makes aiming not convenient. I liked the graphics, the physics is nice, the lighting is great … but where is 60 fps?

I have a Series S and definitely not running at 60 fps, and on top of that I didn’t get the base building update, I have uninstalled and re-download 3 times and no update, the game is literally the same befor the update. 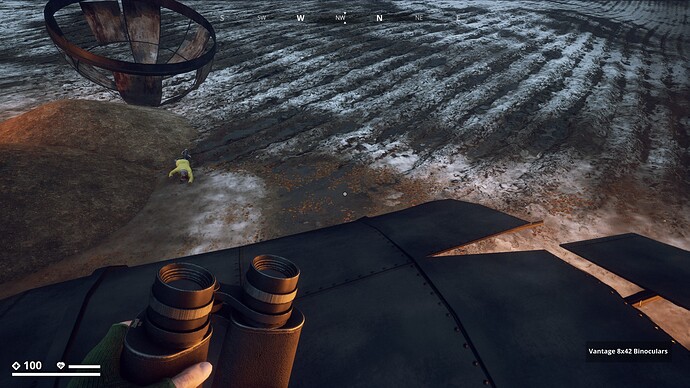 Perhaps you should say way you want a Screenshot?

Picture of this area post update is significantly different.

I guess, no picture then?

Hey everyone and thanks for reporting this! It’s true, for some reason Series S did not get the 60fps boost as first planned. The team just noticed and is working on a fix that will be out with the next update in 2022.

What exactly do you mean by “nothing works”? Could you be a bit more specific? Thanks!