I realize this has been addressed, but the only topic I could find on it was closed. Just starting after the most recent update (Jan 2020) I have been having major disappearing dead robot problems hosting on MP. Almost every robot disappears before it can be looted. I mean right away, and without anyone leaving the scene.

We had a fight with three tanks, another with 5 hunters, and another with 6 hunters. After killing them all, there was nothing left for me to loot. The other players could still see and loot the corpses, but I could only find one. Also, one tank and one hunter flew away. 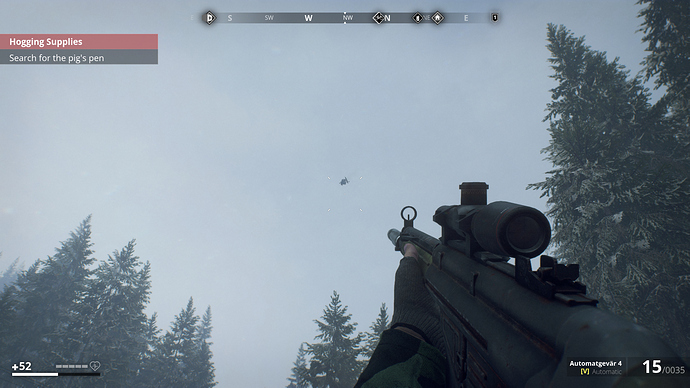 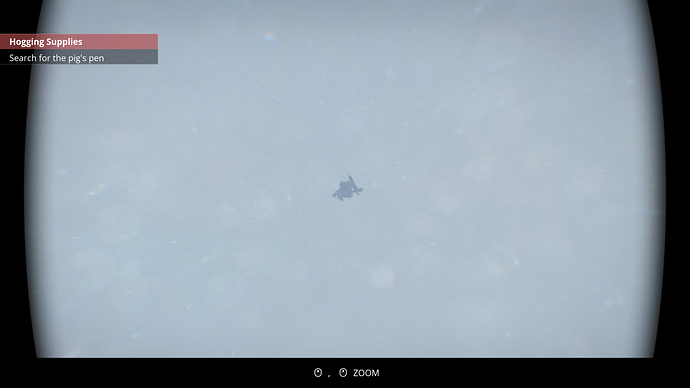 The second photo is binoculars on max magnification. I only managed to screenshot the hunter but the tank did the same thing only faster.

Also, the DeLorean flew out the door and away as well, in giant looping spirals. Not kidding about that. I bumped it from behind and away it went. Wish I had screenshotted it, it was glorious. Zooming around leaving a trail of smoke behind it. Really interesting.

Bottom line, I killed 3 tanks and 11 hunters and am now almost dry on ammo because I cannot loot them in time.

Am I right in assuming that this only happens during multiplayer? I have seen dead enemies despawn after I leave the area and come back, and I think I know why. I think they implemented this to remedy the ‘ghost noises’ bug. But it’s never been as sudden as you report.

I see this ALL the time. Hunters I’ve killed flying through the sky, tanks throwing themselves around after death. I watched a harvester die, hit the ground, jump 15 feet in the air and slam back down, all after it was dead. Yeah there are definitely some wacky issues with the dead enemies. Thankfully though, if you do what I’ve been doing and try to grab the loot of all enemies as soon as you take them down, I can usually pick it up in combat without taking damage and it guarantees you get your investment. Luckily other than that this is just an aesthetic problem. I can verify this though what you’re saying happens quite frequently.

That’s good information, thanks. The more we can figure out, the better. If someone could post a video of killed enemies disappearing, that’d be great. I know there’s a video somewhere of the flying corpses bug too but, feel free to include that as well.

I’ve forwarded this issue to the devs.

I as host has had the same problem on PS4. Can’t se the robots but the other players can and they can loot them. We went away from the area and came back a few ninutes later. And suddenly there was a bunch of dead robots there for me to loot. Weird indeed.

To answer a couple questions, this was all without me as the host leaving the area. In fact, it was within 5 seconds of the enemy dying. The crazy part was the other players could still see it and loot it. As the host, I could not.

Here is another one. I killed this military hunter and began running towards him and he immediately took flight, like a graceful eagle, mounting up to the sky. “Fly little hunter, fly! Take my ammo back to hunter heaven!” 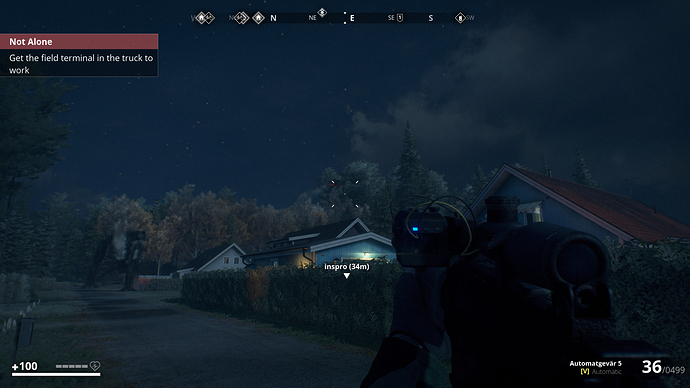 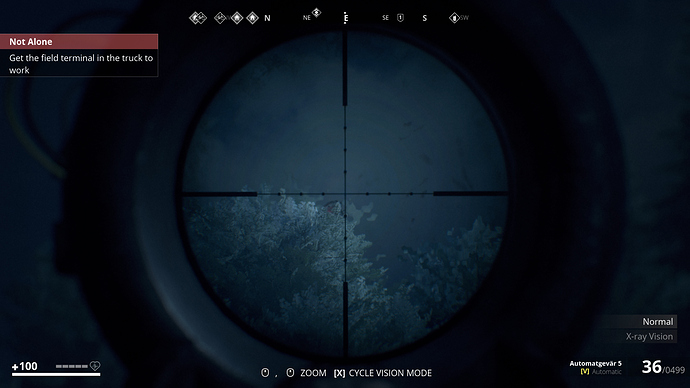 This problem is rampant on Xbox One X. I thought the last patch was supposed to fix the issue of disappearing corpses but it’s way worse than ever. Not just with my client but on my own end as host as well. Hunters in particular are constantly flying off into the sky after death. Upwards of 50% of corpses do not persist long enough to even be looted.

Am I right in assuming that this only happens during multiplayer?

For me, that’s the case, and can happen if I join someone else, or if I’m hosting. Never seen it in singleplayer.
PC.

Ive never seen this in solo but it happens nearly 100% of the times in multiplayer but only with hunters.

It works like clockwork… After you kill the hunter it takes about 20-30 seconds for it to take off in a linear trajectory.

Ive never seen this in solo but it happens nearly 100% of the times in multiplayer but only with hunters.

I have only seen this in multiplayer only, as well. However, I did have a tank fly away and, most awesomely, the DeLorean. It took off in a big smokey spiral, zooming higher and higher, leaving a trail of smoke behind it. So hunters, tanks, and DeLoreans.

Yeah it’s bad in MP. Played a round with a friend over the weekend and runners and hunters would just vanish. Maybe looted 15 outta 50 bots . Pitiful.

This issue only occur in multiplayer for the client side.

Not for me as a server.

Very annoying. We tried to play 9 feb. We restarted the game both of us. Same issue… So broken that we gave up.

Has anyone experienced same issue?

Hey guys, I’m going to shamelessly copy what @Avalanche_knivspark told me regarding the disappearing dead enemies, and hope he’s alright with that 'cause I feel you guys deserve to know.

Got some good news!

I just found a 100% repro for both client and host regarding the despawning dead machines. We now have the information we need to address the issue.

Unfortunately it wont be in the february patch, but hopefully the patch after!

Thanks @Zesiir because this is really annoying.

Bought GZ recently and playing with my partner and it makes us both angry to see all but one enemies despawn during the battle.

This is on ps4 i do not know if it is on elsewhere. Playing the game, i notice enemy corpses go flying randomly.