How to get a rival to spawn (guide)

Ok, so you want to know how a rival spawns? Follow these easy steps:
Step 1: Find the region you want your rival to spawn in, and go there: 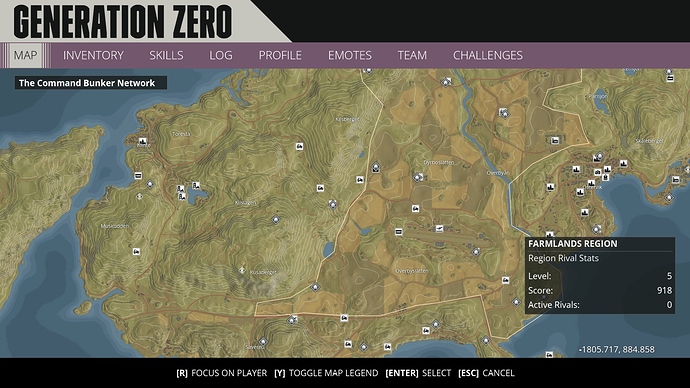 Step 2: Shoot enemies
You earn points by defeating robots
You need to earn 1000+ points to get a decent spawn chance.

Step 3: Find a FNIX Tank
Alternatively, a military tank or a FNIX harvester works too.
These have the highest spawn chances when it comes to good loot.

Step 4: Let it kill you
If an enemy defeats you, there is a chance of it turning into a personal rival.
If it doesnt chance:
1: if it’s the only big enemy in the area, leave it and come back later to try this step again.
2: go back there and defeat it to add to the region score.
Chances are that if you defeat robots, a regional rival might appear. This can be anywhere in the region so pay attention! There is a UI popup that tells you of the appearance of a rival, and you also get a change of background music when it happens.

Step 4.5: Let the rival kill you for level ups
Optional. 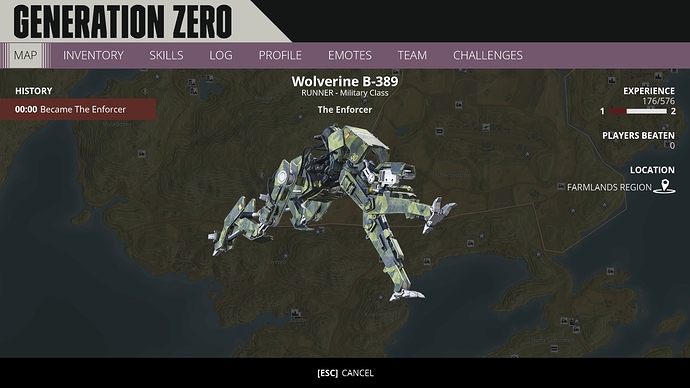 Step 6: Defeat the rival
Rivals are considerably tougher than normal enemies. On top of that, any destroyed component (including guns and tick spawners) will regenerate. UNCONFIRMED BUG: Regenerated components might be immortal, needs confirmation.

Step 7: Move to another region
A rival spawn has a 2 hour cooldown, meaning none can spawn in the same region until 2 hours after the last spawned. So move to another location to hit another!

EDIT NOTES:
This method isn’t “guaranteed”, just the best way I have found so far
Rivals may spawn from 500 to 2500 score, this is pure RNG and thus you might get unlucky, meaning you have to kill a lot of robots
Rivals do not guarantee a experimental drop. 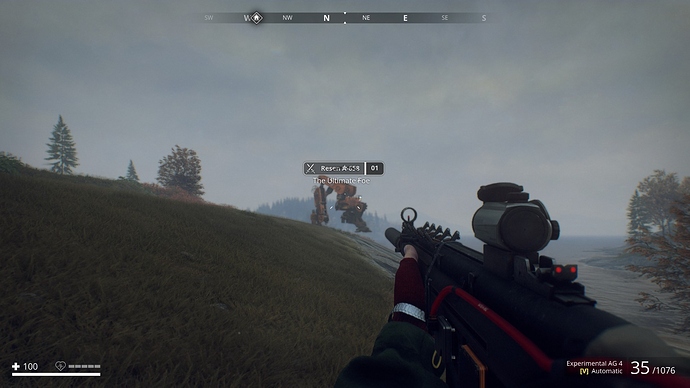 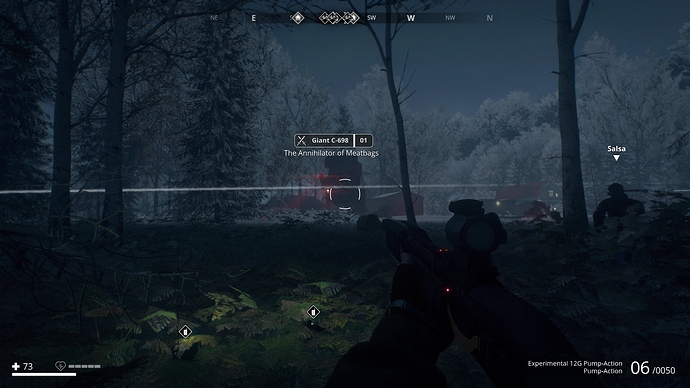 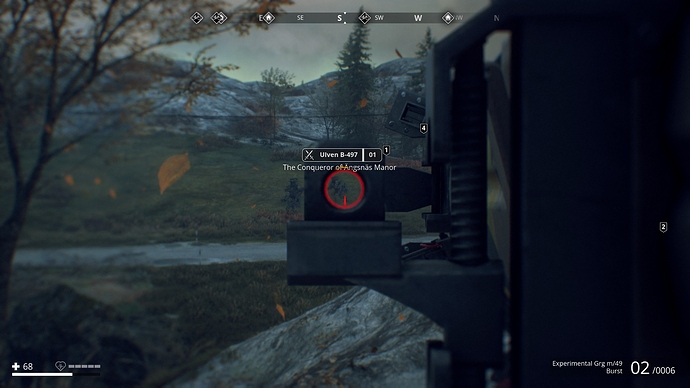 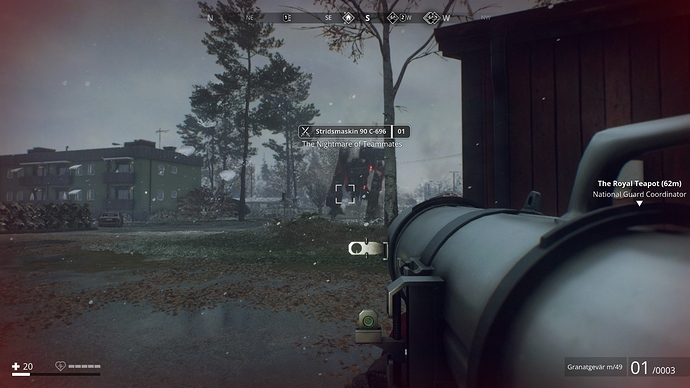 This is great, I’ll sticky this

I also posted this in the amino community “FNIX”

Great guide - although it doesn’t change the fact that it feels quite ridiculous to let yourself die for rivals to spawn and level up.

The level up is also optional.

It’s interesting, the Rivals update adds a whole new layer to my hardcore mode. Everytime you die, that enemy levels up and since they’re persistent in the world, it adds to the danger of exploring.

I guess the “of (location)” is neutral enough.
If there were more survivors and they were to report on a somehow particularly resilient or vicious bot, maybe it would be the Bane of Boo, or whatever.

But the rest are pure garbage. “of Meatbags”? Where would such a name even come from? We generally don’t think of ourselves as “meatbags”, and the bots generally don’t seem smart enough enough to name things/self, and if even if they were and they did, how would we know about it? I guess the, shall we say, final boss would be smart enough, but it seems a bit out of style for it (plus I’m sure we’ve all defeated it at this point, so it’s arguably not in a position to hand down any more nomenclature).

The Ultimate Foe? Bit juvenile. Also, on a prototype machine?

“of teammates” is also pretty bad. If they can’t be bothered to come up with good designations, I wish they’d just stuck to the serial number or model no. or whatever it is. If they need designations at all, which I’m not presently sure they do.

Go on, then. Tell me that the piece of tech we get off our first kill – offscreen, of course – that shows us the direction and level of bot aggro also translates bot names for us from botswanian and that it all makes perfect sense.

Wow, those names are really terrible!

I had a good laugh about “The Nightmare of Teammates”… You talkin’ to me? No, good!

In Star Wars: Knights of the Old Republic, an infamous assassin droid refers to humans as meatbags. It’s a reference, has to be.

I lol’d at the Slaughterer of Humans, though. I don’t really mind, they’re funny

I do agree that the names can be a bit stupid, but they are definitely not as funny as some of the Randomly Generated names in No Man’s Sky!

Is there any way to keep stats on the Rivals that you encounter or kill? I know the map keeps up with their location.