Description: There was a lot of strange things happening lately in Ostervik, but what I saw yesterday was simply mind blowing. A mountain side had a very large patch of red lights - it was literally a carpet of infinitely spawning ticks. A friend of mine made a large progress in the challenges there

Steps To Reproduce: I saw this only around Ostervik, nowhere else. 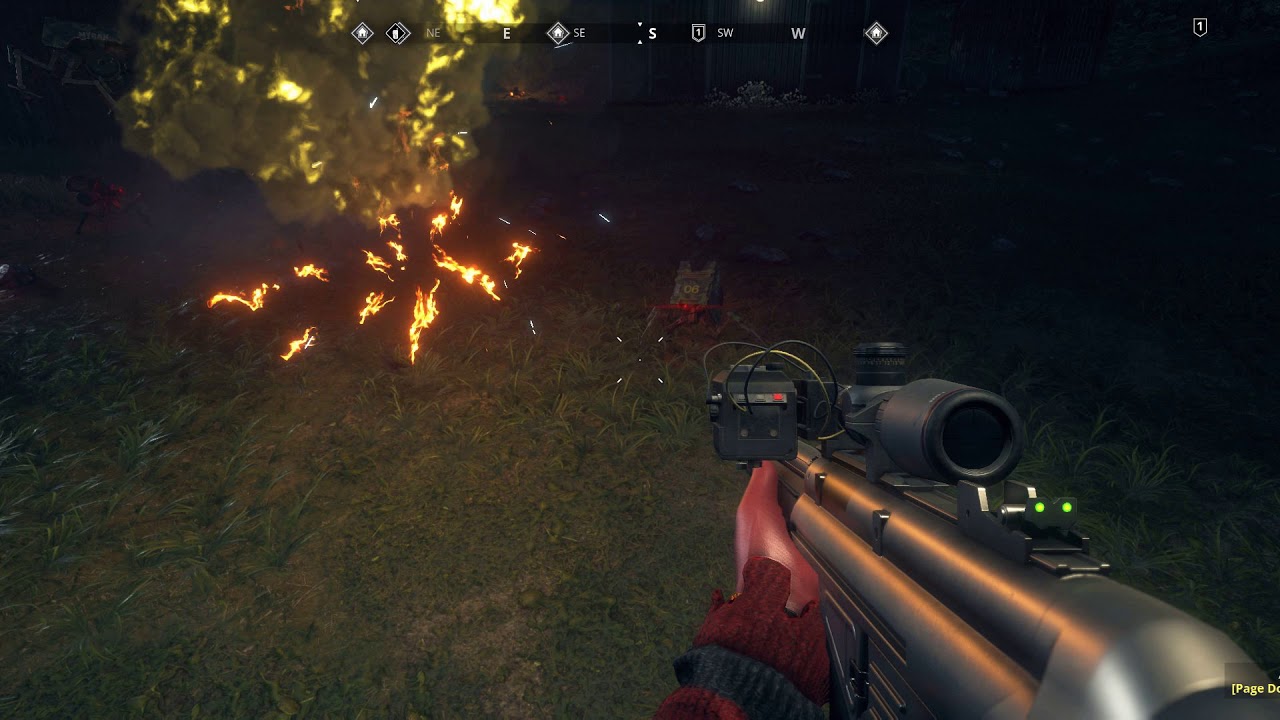 I have had this same bug, and same Östervik area. Dead hunter spawning hundreds of ticks attacking anything nearby, even other robots. And if nothing was close enough, they would attack the dead hunter.

Heard lots of tick explosion and started to follow where this sound was coming from. When also first noticed huge field of red lights from the ticks.
Got lengthy of video recording saved from that.

This strange Tick avalanche in Östervik is still present… in the same spot (coordinates: 970:220).

This happened to me today (ended with a crash):

all over again… this time with a twist - is appears that these two tanks had a slight disagreement:

this is a cockroach with babies situation and I’m not sure if it was a bug or not but
recently I killed a hunter which then gave birth to 2 ticks
of course that’s normal but then it was still giving birth, 2, 4, 6, 8
and then thousands of ticks came out from the dead hunter and they all stabbed me and exploded on me

is it possible that a dead hunter gives birth to thousands of ticks?

never happened to me, possibly a glitch in the matrix

Time to revive this thread with another video of this weird anomaly.
Note that the Ticks are also attacking other Machines.

A ticket has been created for this issue and we’ll investigate it further.

When this occurred do you know if you had the “Engineer” specialization from the TECH skill tree active? We are starting so suspect that this is caused by a bug with that specialization. 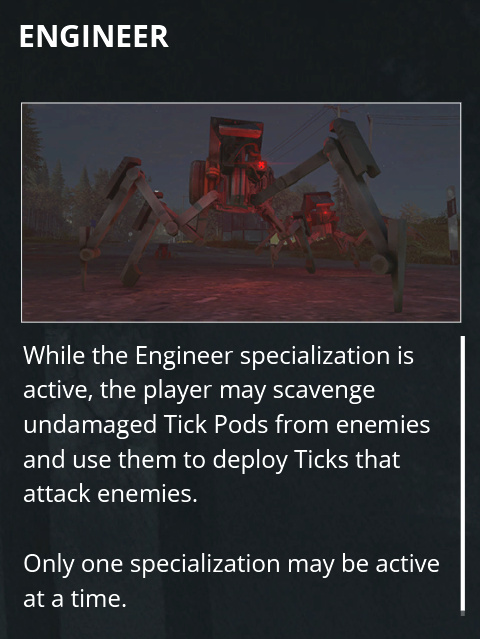 Not me, I don’t have that skill on any of my characters.

Ohh no! This is a good thing because then this happens you know the little gnome is waiting for you somewere. Please dont fix this🙏

I encountered this yesterday:

I encountered this yesterday:

Just a casual bike ride on the streets of Sweden, nothing unusual there it seems. 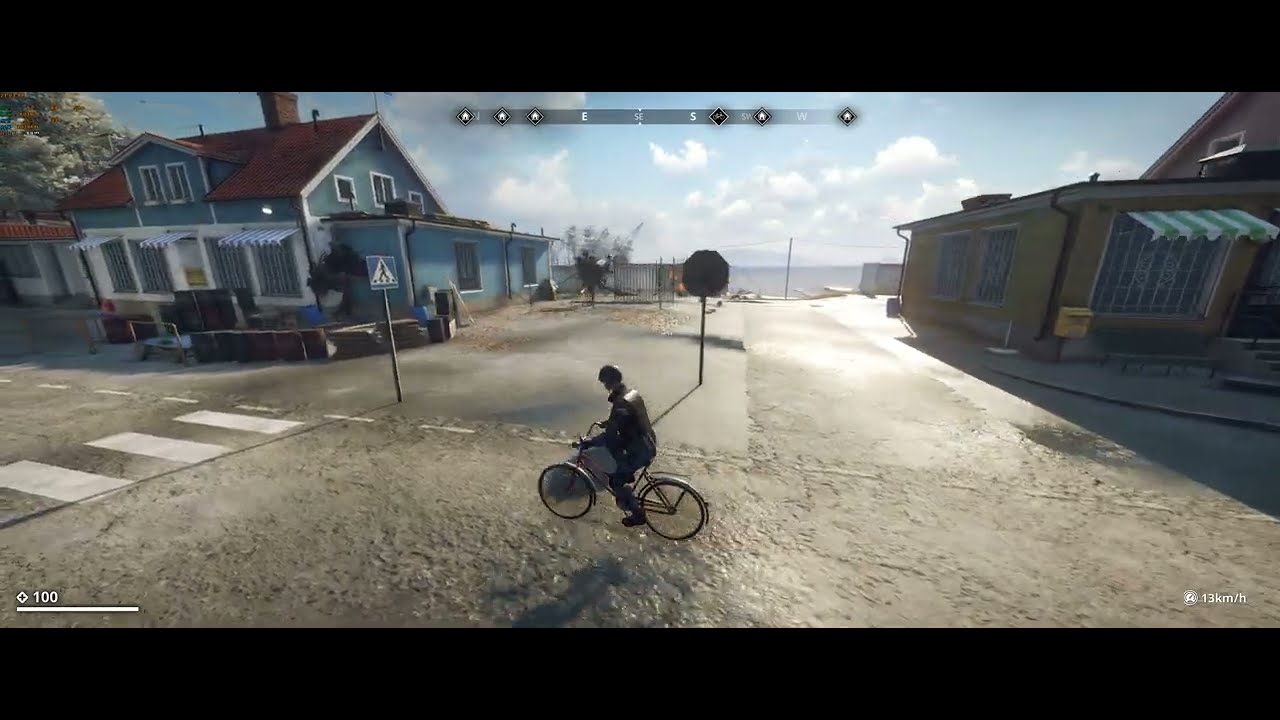 The FIrst Time:
A pack of 3 Fnix Hunters near the docks of Østervik
dropping Ticks behind them that then proceeded to attack the hunters
and when they had destroyed the Hunter they went after me and i Crashed.

The Second Time:
it were a Apocalypse Hunter, after i had destroyed it
and ran to the wreak i saw that it kept spawning Ticks pods, but these were not activating ticks, they just diapered after a short moment
(Also i think the Tick pad were Destroyed?, looks broken) 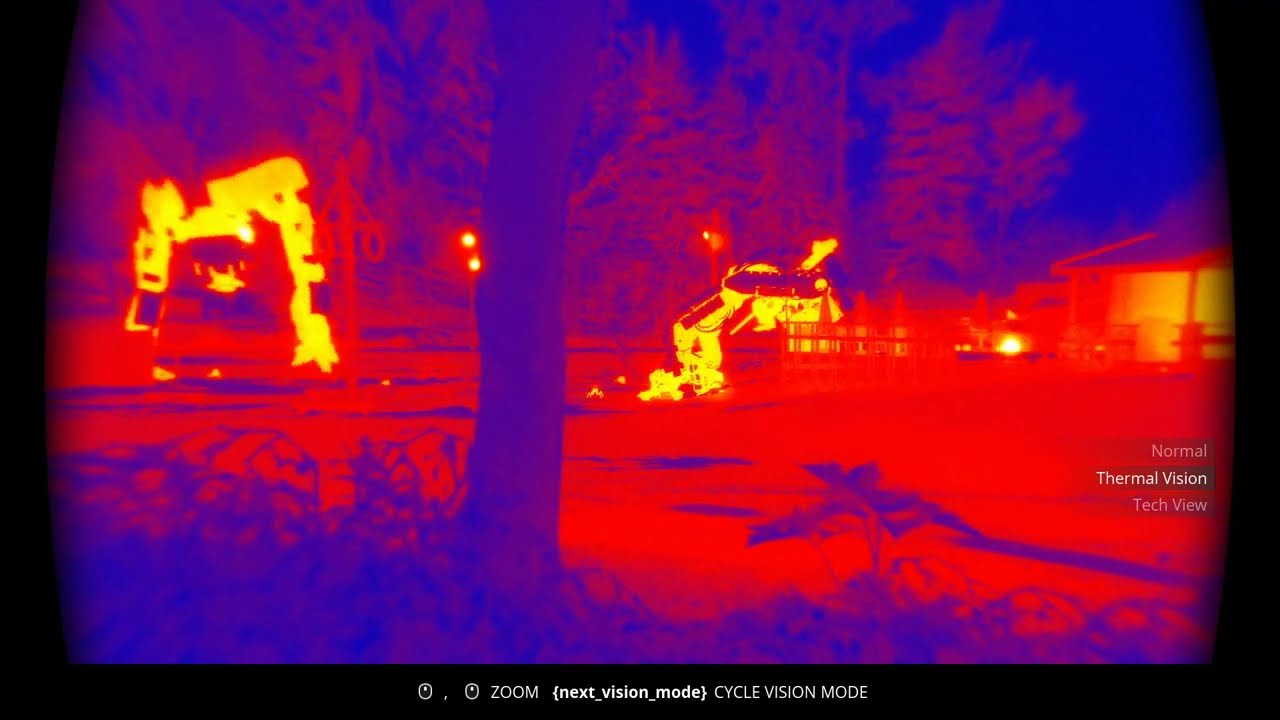 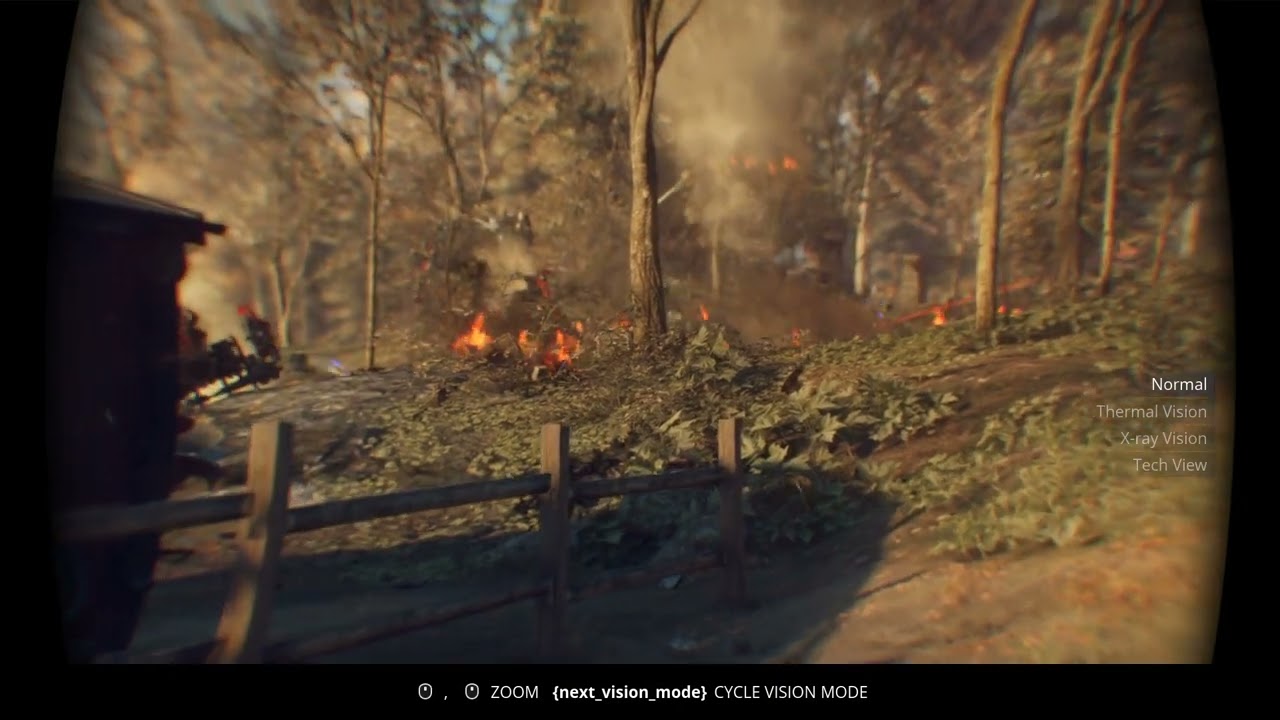 It would also seem it have spread to the The Fnix Base nearby Østervik The “Elgbakken Control Point” (North West of Østervik) <.<;
Also seems to draw more machines in, like Haywired ticks did, so it might be related?
This is the only time I’ve managed to get this close to the Base when it occurred before crashing
(also seems my FPS gets limited to 30 when this happens) 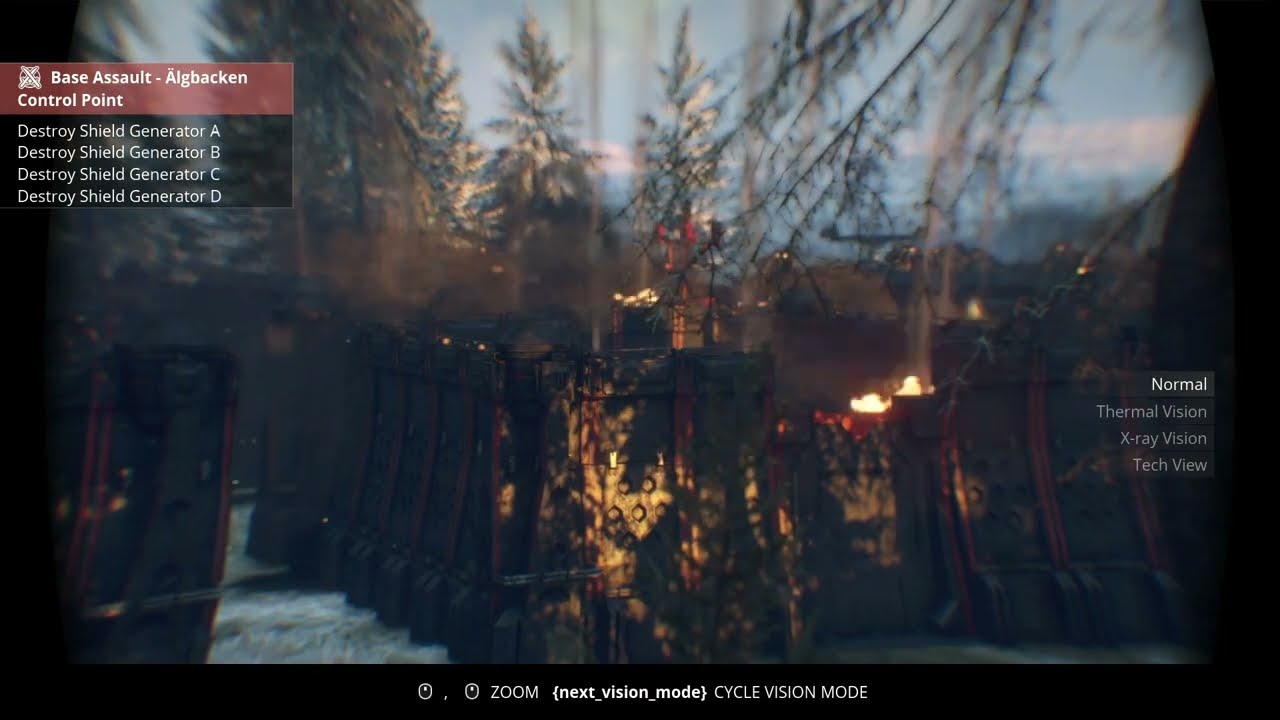 When this occurred do you know if you had the “Engineer” specialization from the TECH skill tree active? We are starting so suspect that this is caused by a bug with that specialization.

No, but one of my Characters had the Hacker Specialization, which I plan to pick something else after the “Re-spec” Update
but I’ll probably be back here before i pick anything just to check… ^.~

I found a hunter that drop unlimited Tiks, in the uppdate it say it is fixed but no. 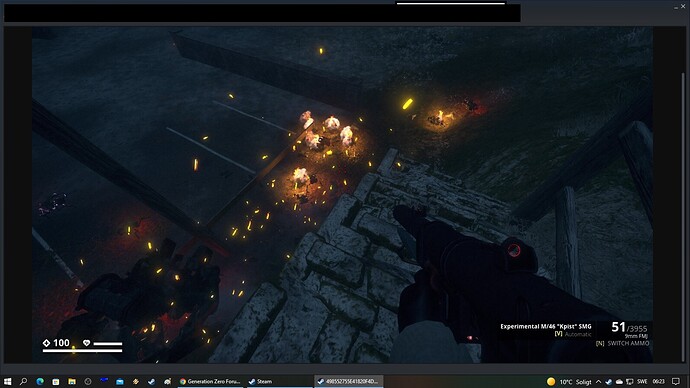 This is a known issue that cropped back up from a update this year. Itll be fixed in a later update. It has also been reported a number of times since Base Assault.

Merged with main thread covering the issue. Like it said in the patch notes, it’s something that’s still being looked into. Probably being hard to track down.