With FNIX Rising DLC out, i decided to share my gameplay videos with you guys, so, anyone who is stuck with any of the FNIX Rising side missions, can get help from here.

In total, there are 10 side missions, in the order as they are listed in the game:

I recorded mainly the activation/pick up of mission items and due to that, several missions have many, short videos. Still, i think that every little piece helps. Some missions do have full videos, from the start to the end.

Also, since it was my 1st time through the missions, there are some pauses and Log checking, since i needed to figure out what to do next.

None of the videos include commentary. Missions were played through on PC, in solo game and on Guerilla difficulty. Latter explains why machines have so much HP and it takes quite a bit of time and ammo, before bigger machines (e.g tanks) go down. 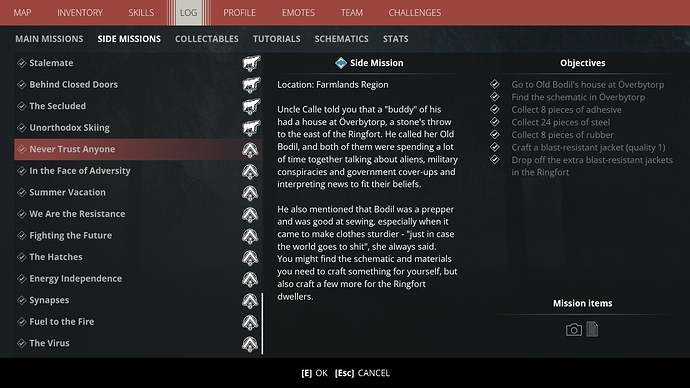 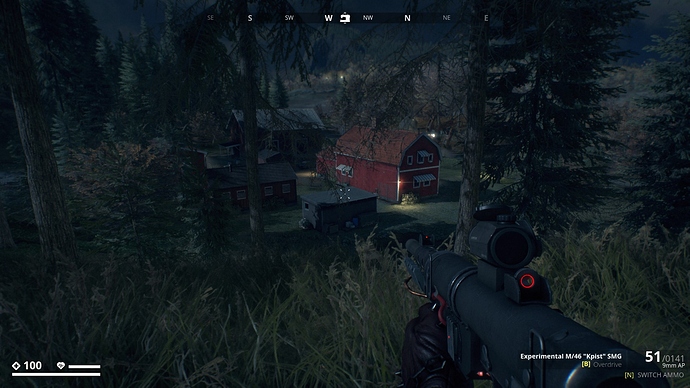 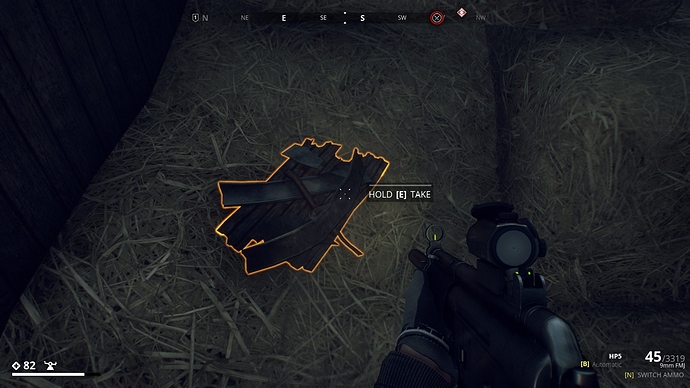 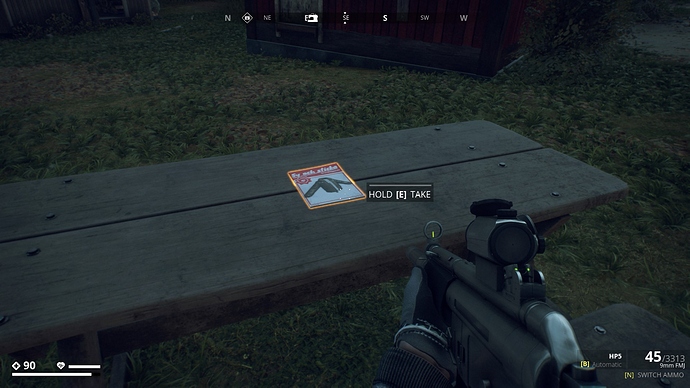 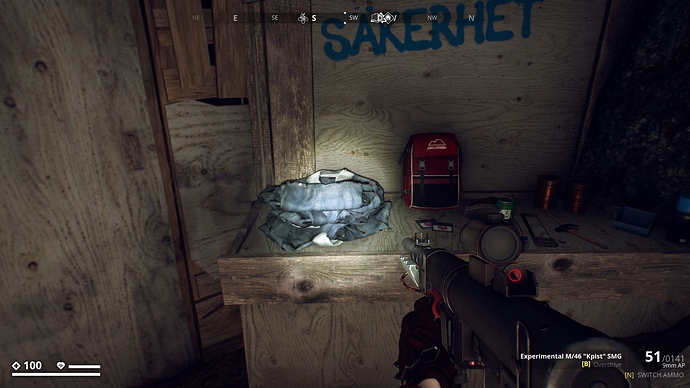 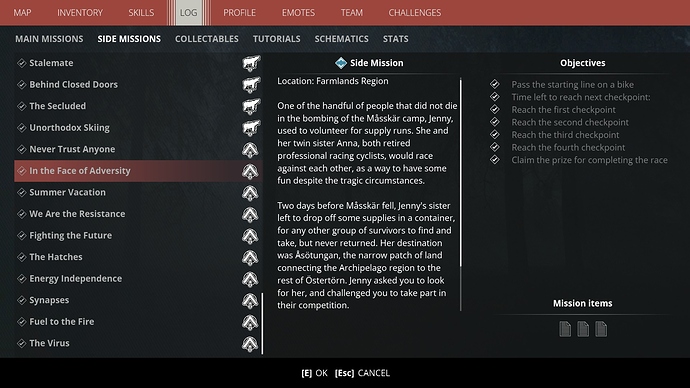 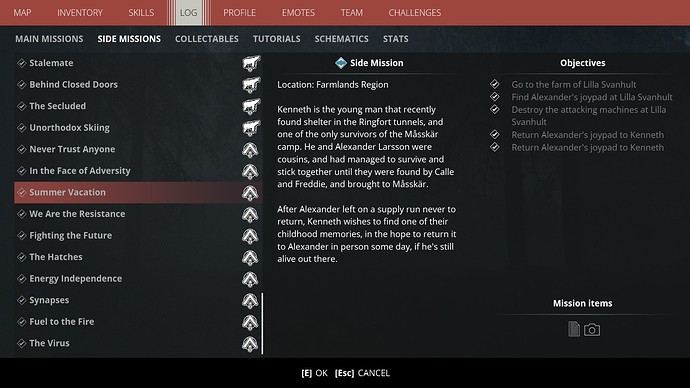 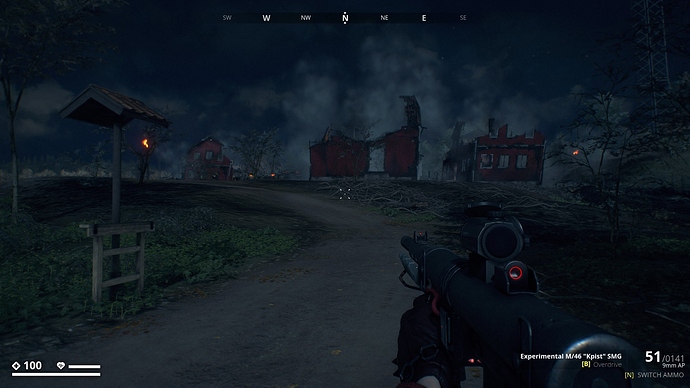 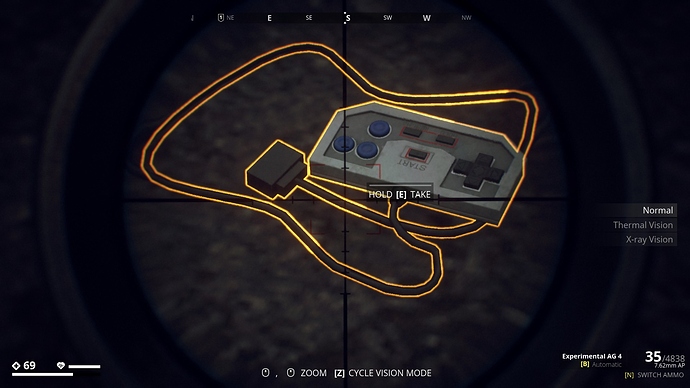 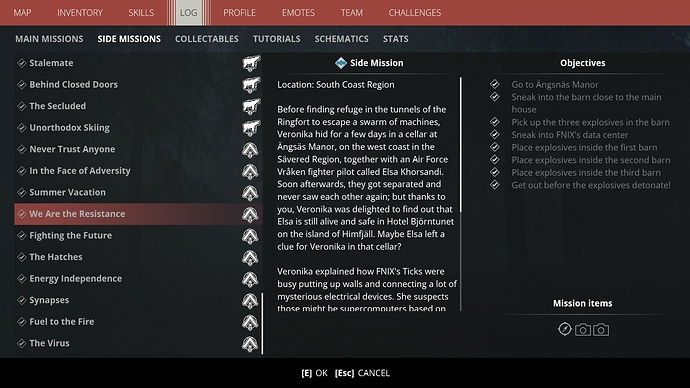 During the mission, i missed one mission item which i picked up later on. The item is located next to the starting barn, in the cellar of burnt house, on the table: 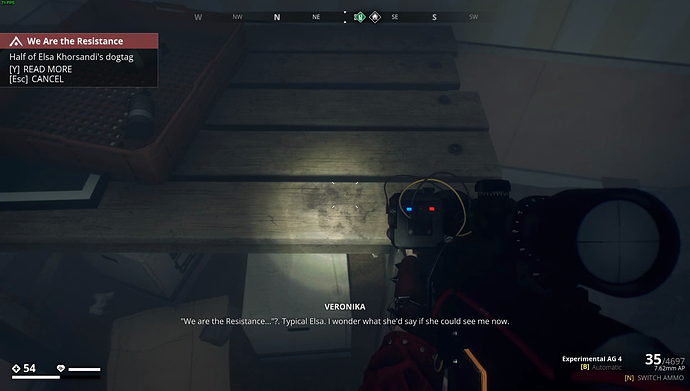 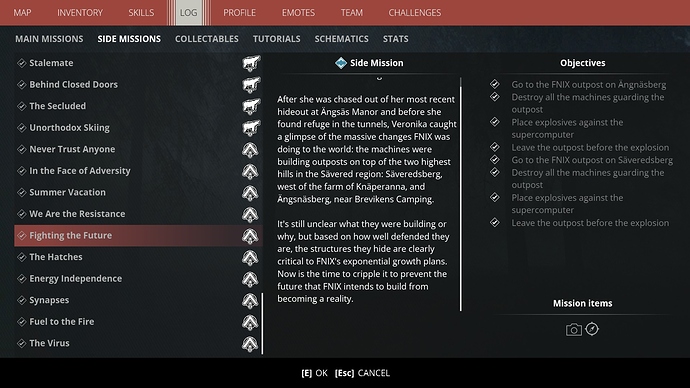 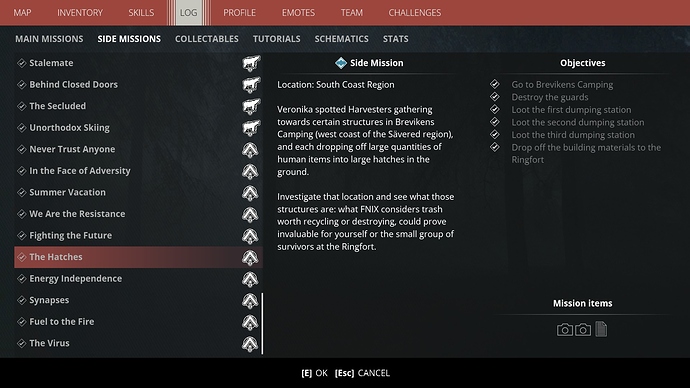 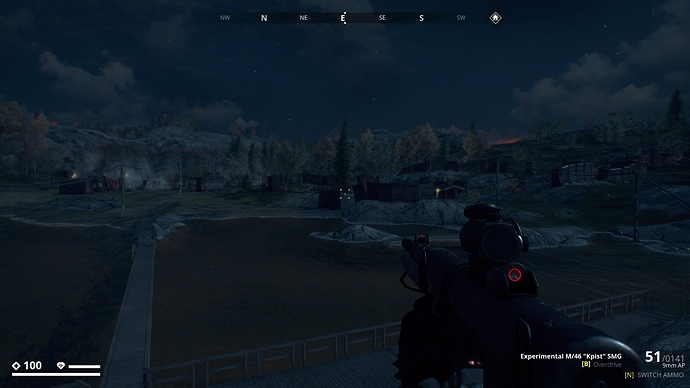 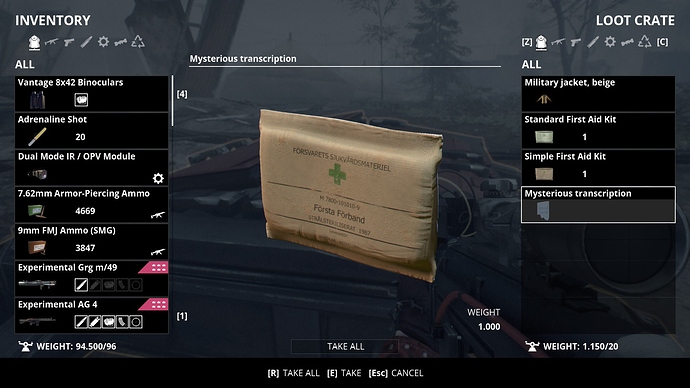 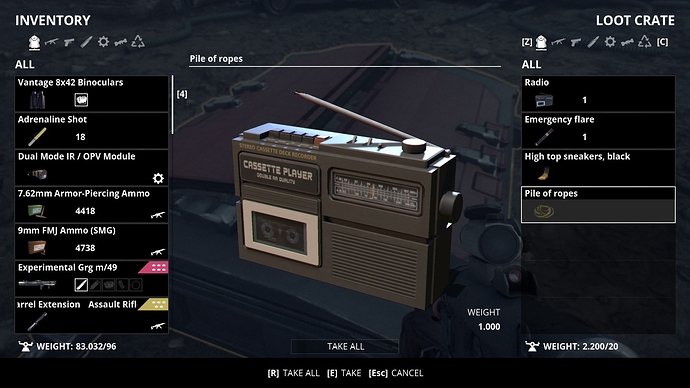 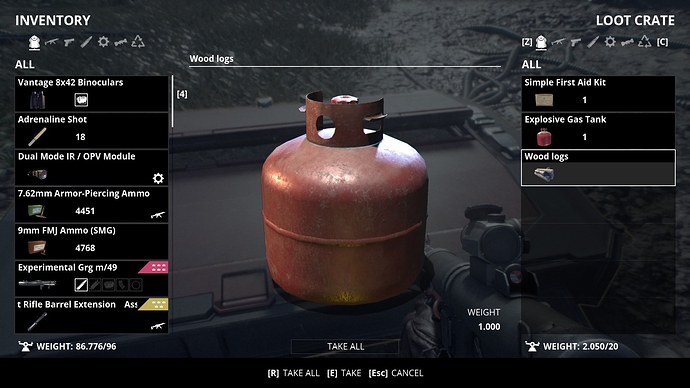 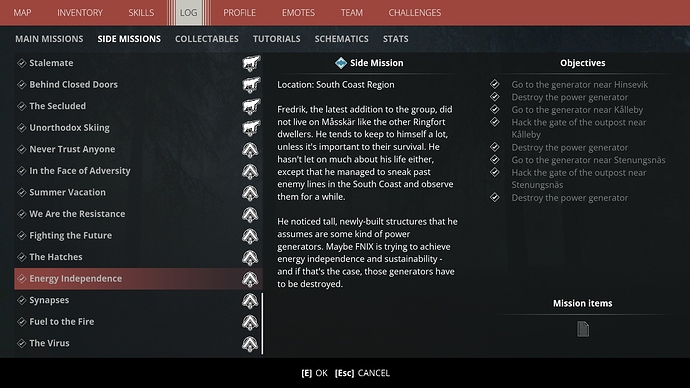 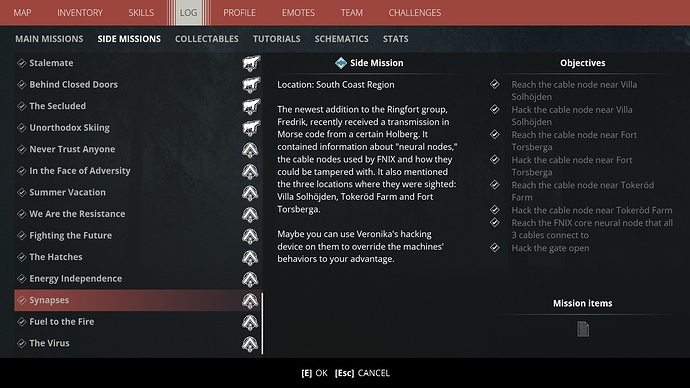 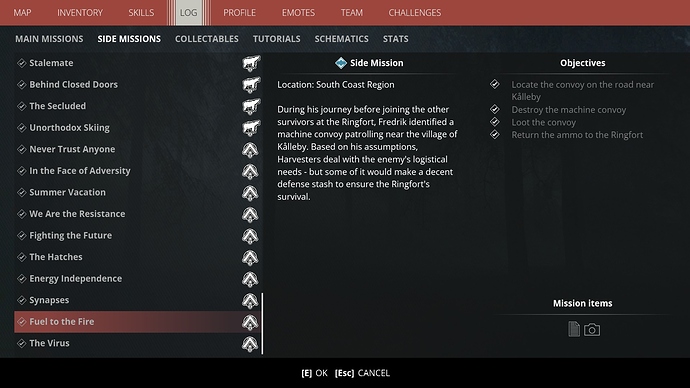 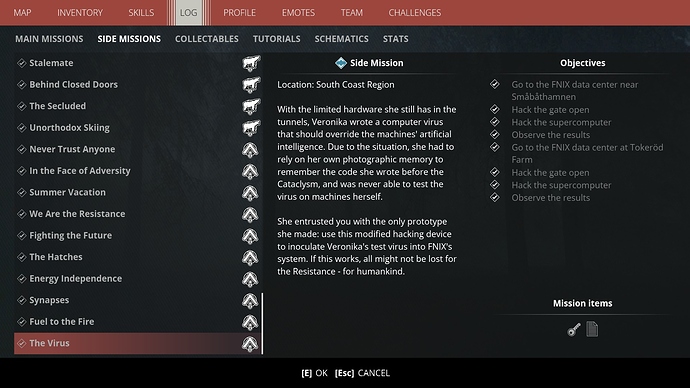 And that concludes this guide.

Worth mentioning that my side missions only further unlocked for me to do after main mission progression.

Most of the side missions, yes, do unlock once you’ve finished with main missions. Though, the above guide isn’t for locating side missions, instead it’s for help, if player already has the mission and gets stuck with it.

At the beginning i had only two side missions. I think it was the never trust anyone (that was the side mission at the homestead near by Mullaberget Tunnel) and the bycicle race (In the Face of Adversity)
Than I finished all the main missions and the credits apeared. Than I thought that can’t have been. As i looked on my map I saw a mission symbol at the Mullaberget Tunnel and looked in it and a little grap symbol appeared. And i saw the war board at the place where Vernoca gave the modificated harddisks to me. Had i overseen this warboard first

No they unlock due to natural progression from main missions.

The Ringfort Warboard is where you need to go to access them.

Had i overseen this warboard first

I think that to unlock side missions, certain main missions needs to be completed beforehand but not all of them.

As soon as you get access to the Ringfort dwelling, you can also access the Warboard, but it only has one side mission to offer: “Summer Vacation”. The rest you’ll unlock as you progress with main missions.

Latter is visible from Tenebris’es video, when he played it,
(1st entry to Ringfort dwelling at 01:45):

Thank you Asyle you are the best.

Shame the moderators are not on console, I feel a game night would be rather memorable.

I won’t deny that I’ve considered getting a console just to have the perspective of several platforms at once for GZ, but I don’t think I’d have the time, unfortunately.

Edit: Or the money.

Personally, i don’t like consoles at all (plethora of reasons) and the only chance for console players to play with me is when devs implement cross-platform play. When or even if it ever comes, that we don’t know.