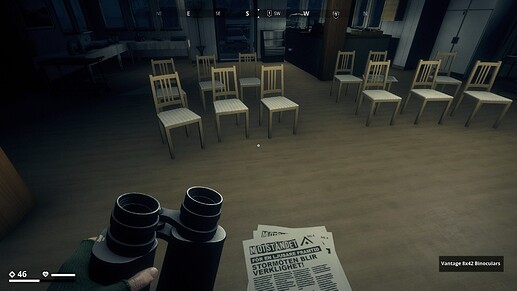 Posted the texts of the Resistance Letters, feel free to speculate and discuss the lore.

Who is Lisa and what is her real name? (issue 9)
Borje is missing. What happened to him? (issue 7)
What up with Benny. Is he missing his time playing in de band? (issue 8)
Soviet bunker in the crater? (issue 6)
Who or what is the archipelago idyll? (issue 6)
Any ideas where Riikka the new farmer sowed her spinach? (issue 2)
What does “The growing Tree” person or persons need with apples? (issue 6)