Not only can enemies see through walls, they can glitch through them.

This issue gave away an enemy “dogbot” hiding in a close container, as it saw me approaching by sticking its head through the container. It was also able to glitch out of the closed container as it was trying to attack me. I should mention that this was not the first time an enemy stuck its face through a wall and spotted me, it happens often.

This issue also caused a big robot type to glitch through a housing container home structure, completely, as it was attempting to kick me. After a few kicks, which were able to come through the walls, the entire robot glitched inside the area with me, even though the upper half of it was sticking out of the roof. It was also able to glitch its way through a few rooms, and pretty much all hell broke loose in there as I was trying to dodge kicks and the spiderbots it was releasing in there… kind of funny, but game breaking!

This has happened to me quite a few times, runners, harvesters somehow both glitched the house i was in and ended up inside with me, my butt puckered so hard that day, plus i have had many tank rockets glitch walls too and get me inside a house/building.

Hey Gameflow thanks for the report and feedback. Please follow the correct format and you can add any extra detail as you have in this post below. This just makes working to correct the bug easier. Please follow this format READ BEFORE POSTING - How to Make a Bug Report and then post here https://forum.generationzero.com/c/bug-reports. Sorry to hear that you’re having such an unpleasant finding. We are aware there are some outstanding bugs in the game and the team is doing all they can to correct them.

I keep geting punched through walls, bascally kills me

Hey I’m having the same issue I had a ton of robots glitched into the house I was defending. Every robot type I’ve encountered has teleported into a structure I was in. If they busted open the doors or jumped through a window that’d be one thing but sadly the glitch really does break the game…

I’ve had this with I think every type of enemy now. It happened with the flying alarm bots in a barn first and I thought maybe it could fly in through through the big doors upstairs. After I closed them a hunter glitched in so that put that thought to rest

Ticks getting me through doors is annoying, you know there is a tick in a bathroom but there might also be some loot. i try to open the door and be ready to shoot it but as soon as the door starts to open you loose a large chunk of life

They’ve definitely improved on Hunters glitching through walls, for which I’m thankful. But I’ve seen most notably Runners and Ticks completely ignoring the laws of physics phasing through solid concrete walls and doors.

My character phased once a door, while it was standing slightly elevated at a pile of junk, or on a red gas canister.

It has been over a year since I made this post, and reported the bugs in the appropriate manner. I downloaded the game recently and logged on today only to come across the same bugs within 10 minutes of game play. Enemies glitching through walls, taking damage from outside an enclosure (a barn) while inside… what a shame.

You can make all the upgrades in the world, from graphics to UI, its still a broken game at the end of the day.

I downloaded the game recently and logged on today only to come across the same bugs within 10 minutes of game play. Enemies glitching through walls, taking damage from outside an enclosure (a barn) while inside… what a shame.

Do note that you happened to revisit the game on a bad time since April '20 update messed up the AI quite a bit. Full topic about it here: Machine behaviour post April 2020 update

Before April '20 update, game wasn’t that bad. Only military and apo hunters were able to damage you through walls and it was rare sight of machine teleporting inside the building.

Hey Gameflow thanks for the report and feedback. Please follow the correct format and you can add any extra detail as you have in this post below.

This has been an ongoing problem for a while now, not to mention cross platform. I used to see it with hunters only and now all the machines wall hack.

When this and other issues get fixed, I’ll be back.

**Steps To Reproduce:**i was in the hause and scoped rockets launchers on harvesters when they run out of my view and come back with hunters and somehow they push a hunter to hause 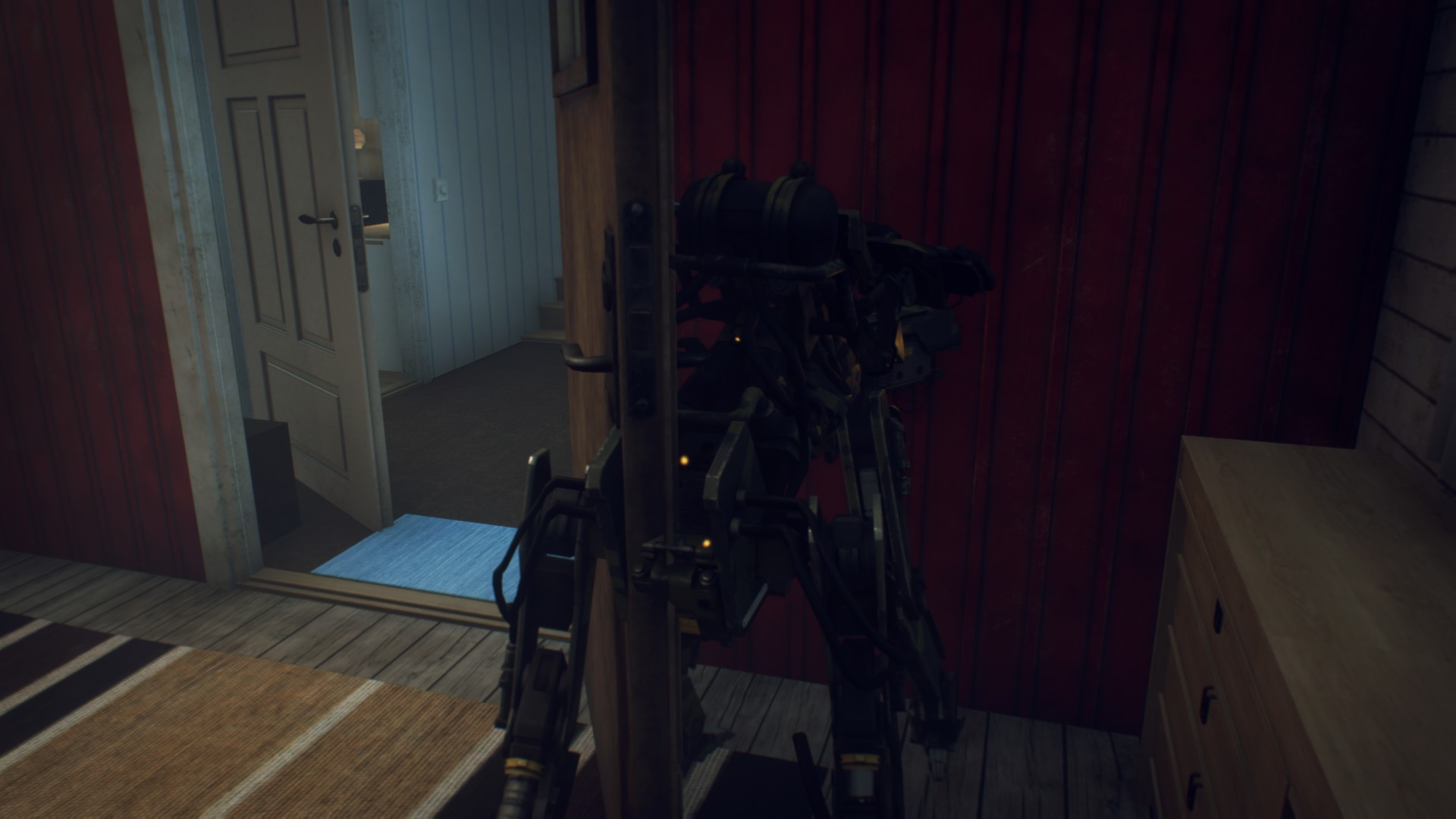 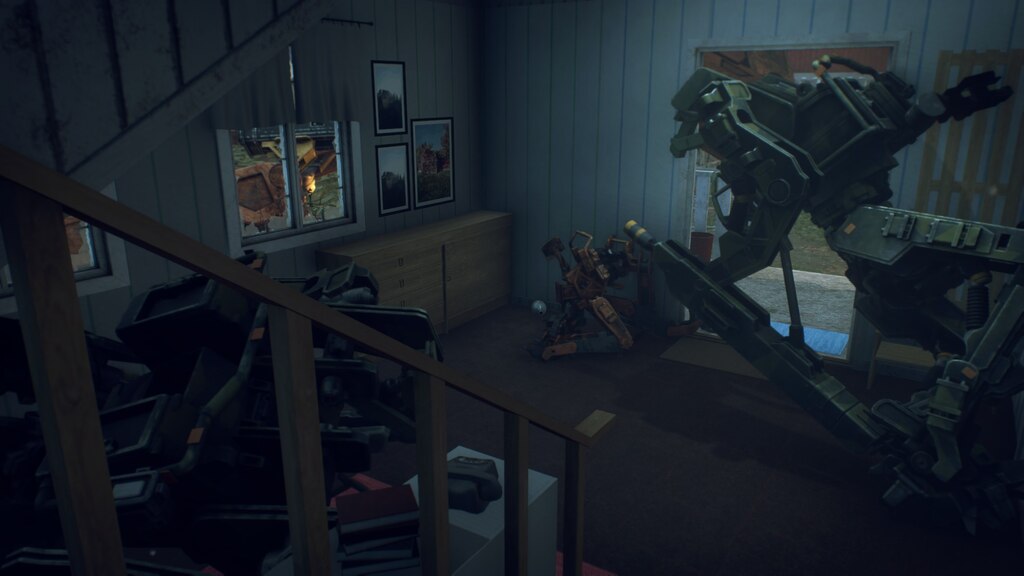 **Players in your game:**zero only me

i have actually four but these two screenshots have robots inside

A post was merged into an existing topic: Robots in houses again

because logth going through walls is not possible.

so much for fixing this…

People reported this 2 years ago, how is this still a thing? I can’t even hide in a house because the robots walk through the walls.