A case for vehicles

From what I’ve understood, the devs have said that they don’t plan on having vehicles. Here I intend to make a case for why vehicles would be beneficial to the game

1: A worthwhile reward
My main issue with the game is that it doesn’t feel particularly rewarding. You advance the story, get new quests and some XP… but most of the cool stuff, like guns and accessories are found by exploring the environment. A small selection of vehicles could be a really cool reward for completing some quests. Other vehicles might have parts missing, encouraging players to explore the environment to make them work.
Having vehicles as rewards would also regulate when in the game players would get access to them. Early in the game, it might be bicycles only, while towards the endgame players could have amphibious APC’s.

2: Expanded inventory
A current problem with the game is that inventory is a bit too small. Vehicles could have extra slots, so players either can carry more equipment into combat than they can physically carry or the opposite: be a mule onto which players can unload all their new loot that they don’t immeidately need.

3: Speed
Naturally, we have speed. Cars can enable players to traverse the environments at speed, whether it be to explore, to lure away enemies or just to escape combat.

4: Combat
A future DLC could be specifically built around players having access to vehicles. I personally think it could be cool to encounter large formations of enemy tanks with one player using the autocannon of a PBV, while the other players fight them on foot.

5: Atmosphere
The Swedish setting is key for this game and the vehicles are a really big part.
Also, for me, a big part of my memories of 80’s Sweden is seeing the world from the back seat of a Volvo 240. It would be a pleasure to just drive around the beautiful secured areas of this world in an old Swedish car.

What vehicles I think there should be?

Bicycke
Just basic bicycles. Watch were you’re going so you don’t fall off and hurt yourself 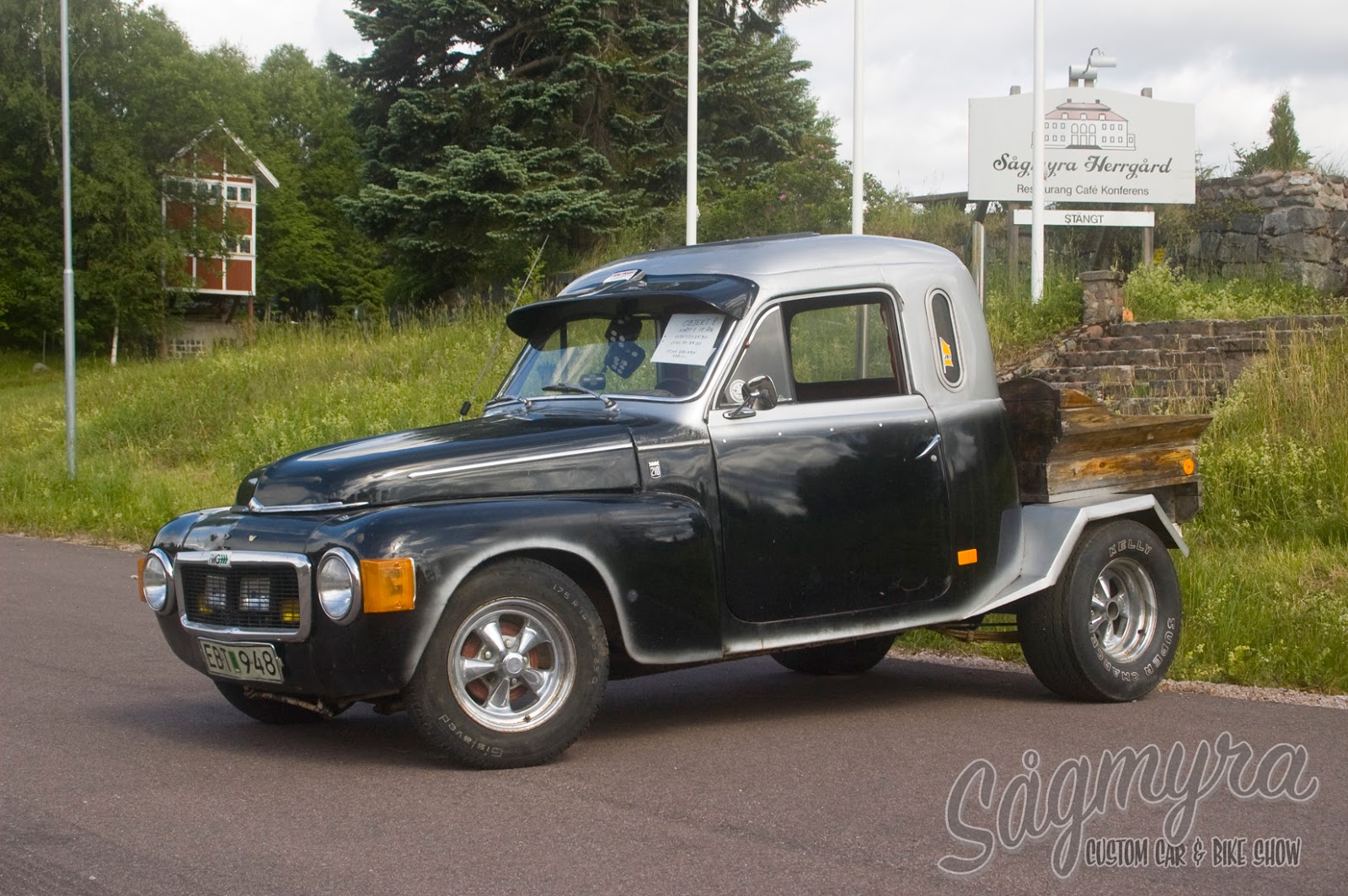 80-talsEPA.jpg1600×1064
A chopped down old car that’s registered as a tractor. Max speed is 30km/h, seats two inside and two on the bed. Can be upgraded with a mounted machine gun, turning it into a Technical of sorts.
Car

888.jpg720×433
Just a regular car, nothing special about it. Acceleration is as sluggish as the EPA, although top speed is higher, although the heavy vehicle easily gets stuck when going off road and has a tendency for the tail to kick out on anything but asphalt. 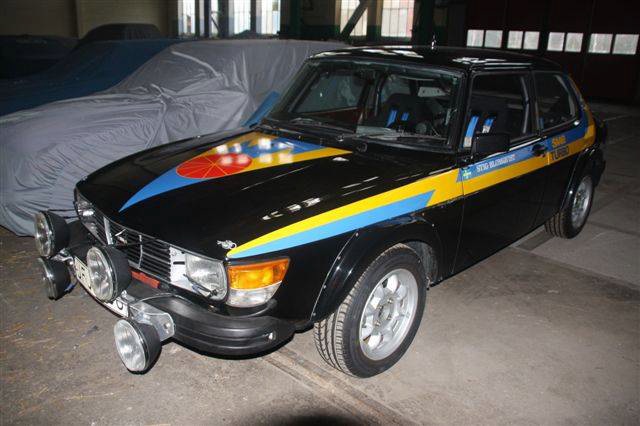 The quickes vehicle in the game, handles much better on dirt roads and snowy roads. Also quicker off-road, although ground clearance means it’s highly limited as to where it can go. 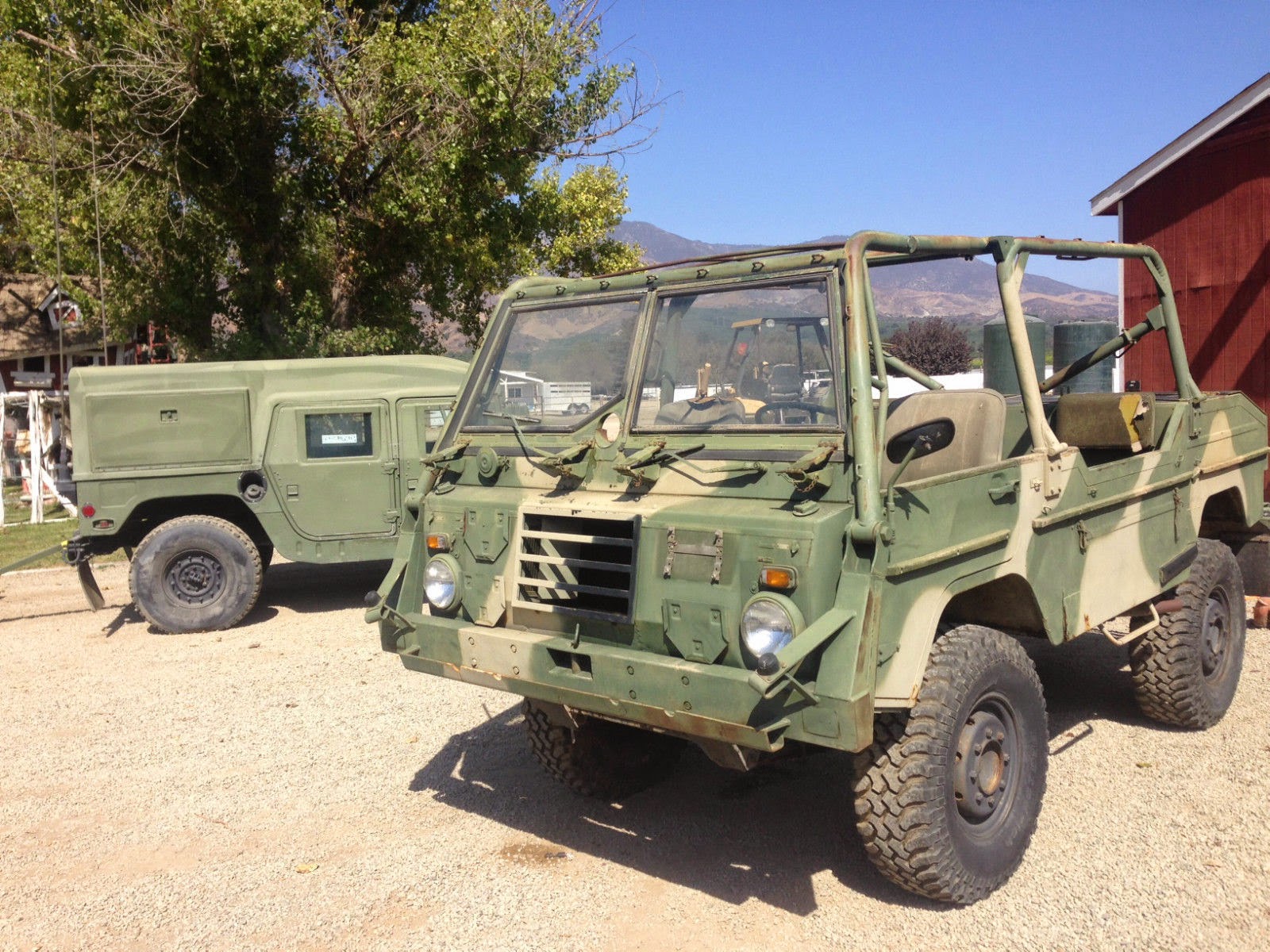 image.jpeg1600×1200
A pure off-roader with a top speed of 50km/h on any surface. Can be upgraded with a machine gun for the front seat passenger and either a second machine gun, a recoilless rifle or a TOW missile system on top.
Armoured car vkp.jpg1206×824
The first vehicle to actually offer players protection. Slower than the Army car at 40km/h on all surfaces, but is armed with dual mounted machine guns or an automatic grenade launcher.

1280px-Pansarbandvagn_302_Revinge_2014-2.jpg1280×960
The best all round vehicle in the game. Moves at 50km/h on all surfaces, and basic amphibious capabilities. Has an auto-cannon as standard, armament can be augmented with a TOW missile system or mortar. 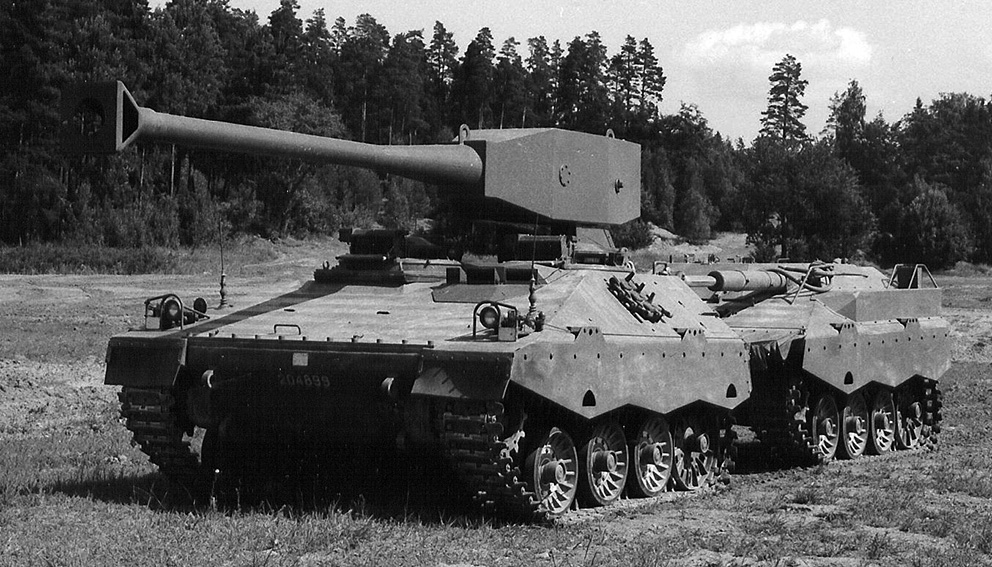 udes_xx20_rigg10_web.jpg992×567
The by far most difficult vehicle to get hold of, it’s armed with a massive 150mm cannon and a co-ax autocannon. Excellent off road performance and massively sturdy armor at the price of acceleration. 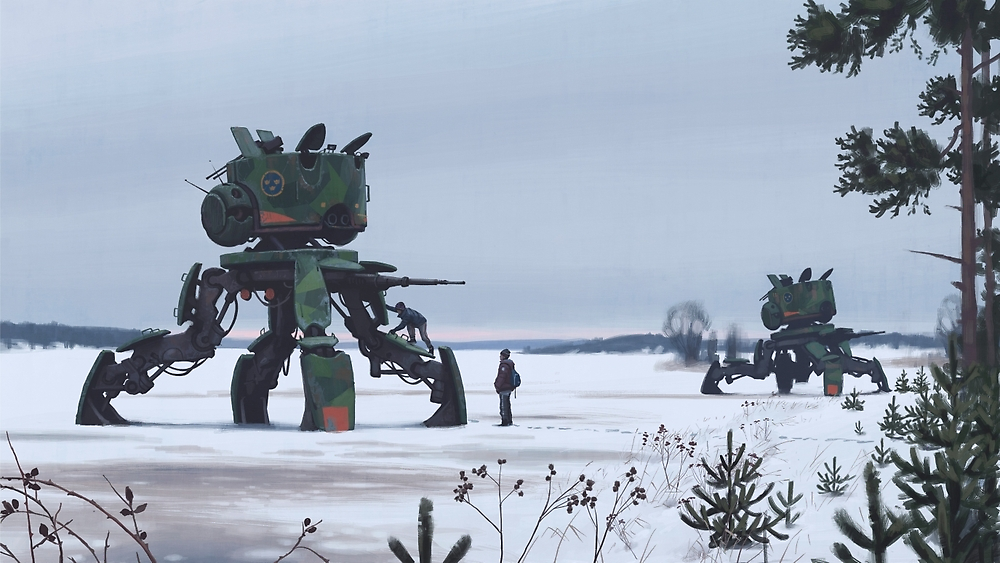 r2kg7chk0la21.png1000×563
As an ultimate reward, the game could feature a manned walker prototype.

My Wishes (New Content) Just an idea for moving around faster instead of cars Highly Requested Features [SUGGESTION]Quality of Life ideas I would like a vehicle, but not a car Vehicles in motion Vehicle that would be cool to be useable Ideas About Vehicles Better rewards? Driveable cars please Add a recumbent bicycle as a faster road bike Driveable cars and bandits Vehcle suggestion New vehicles perhaps? Cars and vehicles in general Here's something new Possible Cars or Vehicles in the Future? Venerable Vespa Vehicle! Cars in generation zero? Ideas About Vehicles Cars and Atmosphere
TheCatPlaysGamez 2019-05-06 18:31:46 UTC #2

while this is very much interesting, i think we should make use of the existing models/vehicles in-game:
the bicyle
the tracktor
the various cars
the turretless tank destroyer

problem is: only the host “owns” the vehicle on a world. Stuff like this is nearly impossible to implement unless dedicated server hosting becomes a thing for this game.

The main reason I haven’t included any of those is that they don’t exactly encourage co-op play.

Bicycles carry one, as does the tractor (plus that tractors would basically be slower than players.
The S-tank was a wonder of efficiency, as it theoretically could be fully used by a single crewman.

Vehicles in motion maybe the devs will give us ExoSkeleton something or similar just like the conversation above my friend @Hogge yes glad to see somebody keeping the vehicle subject going . Nice pictures buddy i will have me a tank yes Devs please a tank and a coffee

The bicycle can fit a second player in the back. The hatchback fits 2 players and the stationwagon fits 4. The strv would need a driver and a gunner

Two players a Bike and a Rocket , aye give me bike then @TheCatPlaysGamez , yes a bike and a coffee with a lid on

While it would be up to military specs to give it a three-man crew, however in a game there wouldn’t be a point. The strv103 can only shoot forward. The suspension system is used to lower and raise the the barrel. Aiming and shooting can be done both by the driver and commander (there is no gunner on the strv 103, third crewman is radio man and is able to steer the tank when going backwards).

But yeah, slinging a bike up on your back would be quite useful.

Okay a Tank with 3 bikes on it and 3 frothy coffee’s , the bikes are for wen drivers been shot and we need to do one ( on yer bike ) .

Lol, are you a troll or what’s with the coffee?

He needs his caffeine probably.

No trolling here having fun liking your ideas and i can make a great coffee, lol i read on forum while back about players wanting survival so i just need the coffee the only survival item i need , so yes was trolling a bit but not personal to yourselfs i just now add caffeine and coffee on me posts now and for fun , having coffee right now in uk 11:55 pm , ay cheers for being good sports peace an coffee

Another thing is that I think that the game generally needs a greater variety in vehicles in the game world.
To me, this is every bit as necessary as throwing in more houses.

Ay There @Hogge did you check the boarded house out that was not boarded up Pre April 12th patch ?

With them all over the place, bicycles would work. You wouldn’t even need to keep it. Just leave it when you dont need it and grab a new one when you do.

I love the idea of bicycles, they’re quiet and get you where you need to go. You could even trample faster at the expense of stamina. Call of the Wild has the 4x4 ATV so the basic vehicle tech is there.

But as far as motorized vehicles go I don’t think it’s a good idea. I mean, it’d be cool to drive around in a tank or a car. But from a practical standpoint I’m not so sure. Normal vehicles are loud, and can’t take any form of punishment. The only ground combat vehicles we’ve encountered ingame are Strv 103 (the tanks) and they’ve proven quite ineffective against the Machines, most likely due to that they never were designed to fight huge robots with guided missiles.

With all the cars, bikes, and trucks etc all over the world, it does also make me wonder why we can’t get in and drive them. It would make sense to do so in that kind of situation.

That said, other than trying to get to a new undiscovered objective / area faster, the fast travel system between safe houses is far superior to any land vehicle.

And another thing to keep in mind - if the entire country’s military with their armoured vehicles, jets, tanks and firepower got pwned by the machines, I don’t see buzzing across the countryside in a Bjork being a very good idea.

Yes, fast travel is faster, but a bike would help you roam around before you unlock them.

Fast travel is of course a thing in this game, but vehicles could be used in combat, as well as act as mobile storage boxes. Thus, even if you just have a regular, unarmed car, it could be useful when exploring and doing combat.

Also, vehicles could quite simply be FUN.

This game doesn’t need vehicles. There are plenty of other games with vehicles.

Just because there are other games with vehicles doesn’t mean GZ should also have them. Saying that equals to saying “go play another game instead”, which is something you should never have to say.