Falling Through the Ground

A friend and I were playing earlier today, we were walking around, near the farm by the lighthouse, when my friend fell through the earth. He had to disconnect and then reconnect twice, on the third time of this happening, I recorded it.

Sorry it is so small, I cannot upload a larger resolution.

I did post a larger video on the Gen Z discord channel under #gz-bugs-or-crashes .

If the exact position is reproducible, you could post it in the weird terrain thread.

I looks like it’s at Lilla Hagbo in the world (Stora Hagbo on the big map) and the spot looks like (1500, 4312). I couldn’t reproduce falling through the floor there though.

It’s a standard “falling through the ground” bug - a known issue.

So this has happened to me a couple of times in the last few days whereas I had never seen it before.

Well no, there was a bunker I can’t remember which where one of those rooms with computers and blue tanks (possibly generators but I think some kind of tank) has a metal floor you can fall through, but I never fell through it.

I was riding my bike down the road from the Stenhaga Farm heading towards the bridge just after the scene in the road with a car on a tow truck bed, a dead soldier and a bunch of destroyed runners and cars. Riding square down the middle of the road on the bike when suddenly it fell through the terrain and made that big sploosh sound when it finally hit the boundless sea that is underneath all the land map. It was this that made me realize that the occasional giant toilet flushing/sploosh splash sound was probably machines falling through the terrain nearby.

Then yesterday I spawned to Hinsevik Ferry Pier. I left the safehouse building and walked by the burning cars and suddenly was falling… once again into the boundless sea that lies underneath all the terrain map. The falling would go on and on and then, as when you walk into to deep water, it would attempt to transport me back to the land. Yet it was transporting me back to the same spot of land (a paved area, mind you, with buildings on it) where I would instantly be falling through again. This went on and on and on, never dying. I found I could access the map but I had to be quick to try to fast travel somewhere else to hopefully get out of it. I finally was able to be nimble enough to do so and was about to make it to Sillavik church safehouse, but much to my chagrin the looping continued there. The only way I was able to get it to stop was to fast travel to Yttervik between falls. I thought since Yttervik is so low to sea level that perhaps if I could fast travel at the top of the fall then I’d have enough room to hit land. It worked and I made it through all that without dying. 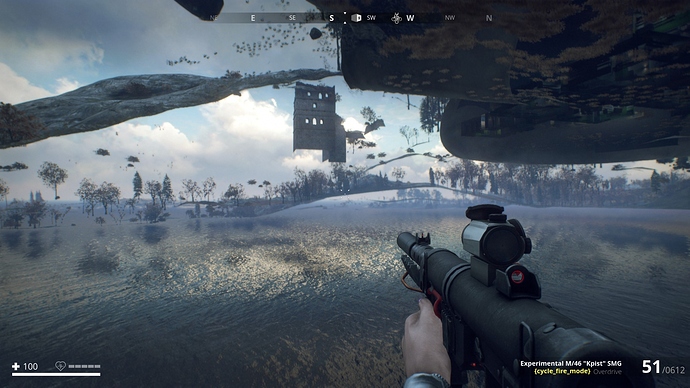 This happened to me today,

I had to splice it up because it was too big.

You might want to check the integrity of your game files or re-install completely. Also updating your graphics drivers or reverting a recent up date might be worth a try.

As far as fixing it goes:

Here’s also a nice and short video explaining this bug within games if you want to know how or why it happens:

Wow, listen to all those splooshes.

There’s nothing useful in that video until 6:00 min. -to an actual resemblance of an answer. (not an attack on Aesyle, just a declarative statement)

Description:
I was going about my normal business biking to a destination when, for the first time ever, I just fell through the world. Something happened with the collision detection with the environment because all enemies nearby also fell through the ground and joined me in the insta-death ocean below.

Steps To Reproduce:
Unsure, first time this ever happened. Perhaps revisiting the location in the screenshots? I was biking on the road indicated below heading west. 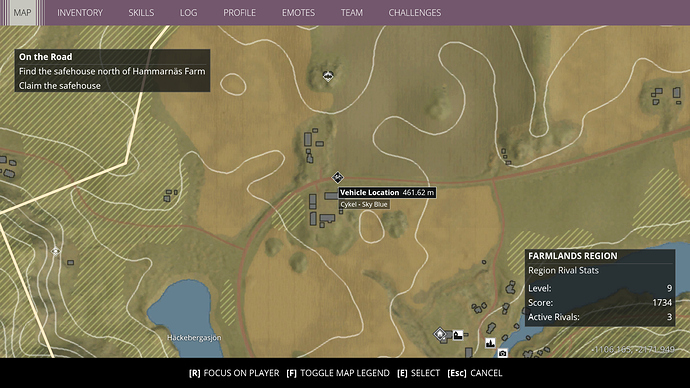 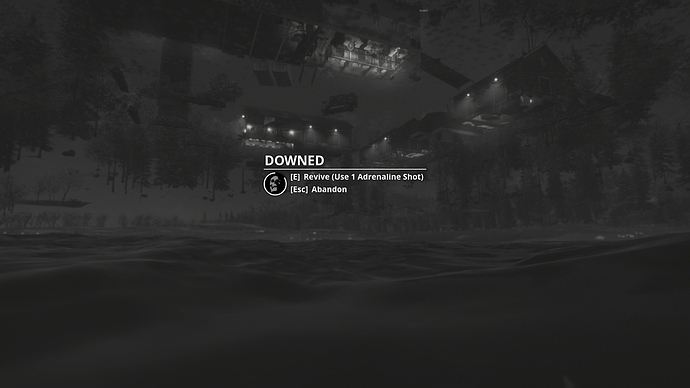 Players in your game:
Singleplayer.

Topics about the same issue merged.

Steps To Reproduce:
Approaching the nearby garage from the north will clip you character through the floor and into the water.
Re-spawn mechanic will then put you in an infinite loop of falling.
Attempting to move to a nearby safehouse results in the entirety of the map having no collision. And infinite falls under the map.

Players in your game:
Just me 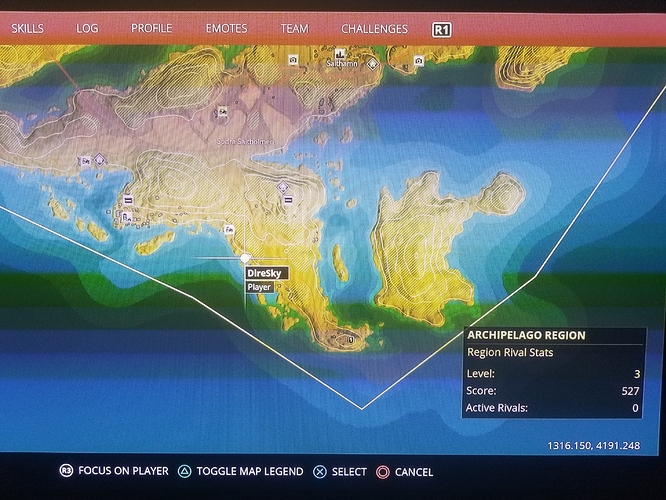 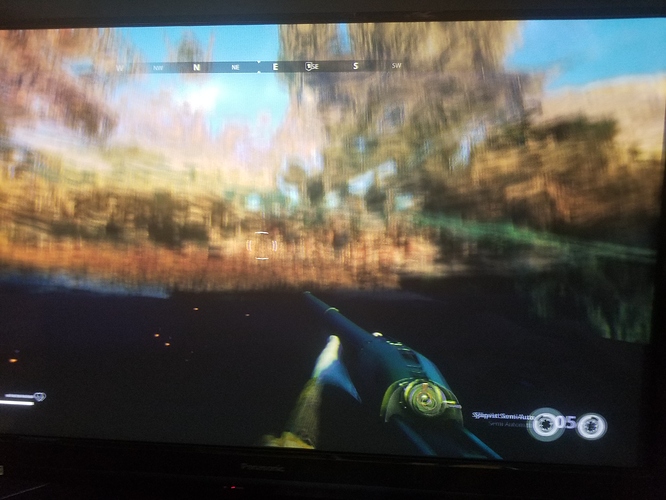 As per image location… fell through terrain. 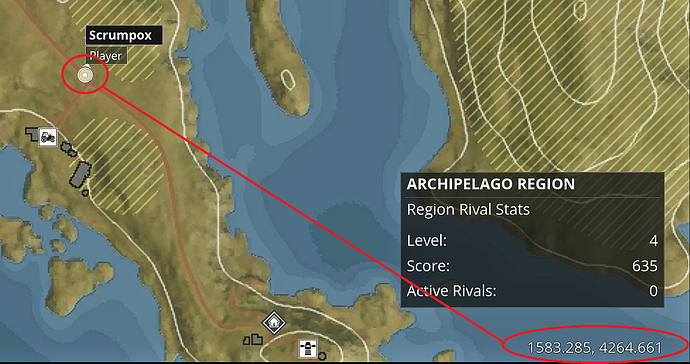 As pictured… selected Spawn Here for that locations safe house and just keep falling over and over. 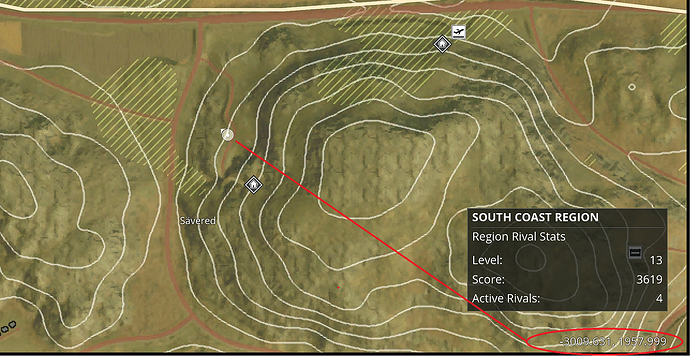 Actually looks like a glitch, restarted and it’s not there now when fast travelling.